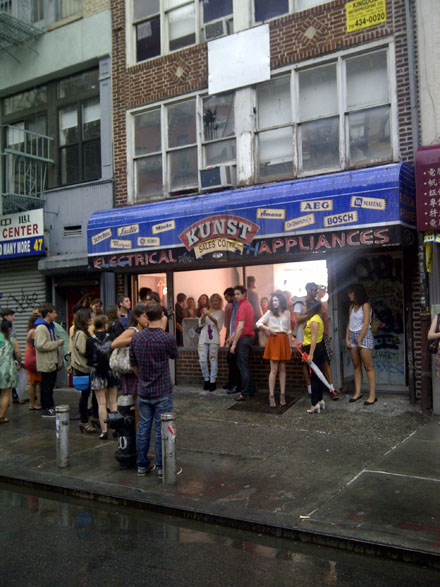 AO was on site Saturday, August 6th for the opening of James Franco‘s new project at Terence Koh‘s Asia Song Society. The exhibition features installations of three films: “Three’s Company: The Drama,”  a reconsideration of the popular television show (previously shown at Sundance), “Road Trip,” in which Franco reads excepts from Rob Lowe’s autobiography West Wing aloud as he visits notable land art sites in the United States, and “High/Low, Rob Lowe”installed on fifty monitors and showing footage recorded by the artist/actor/student, etc., moving throughout his daily life.  Despite the rain, the opening was well attended, with appearances by PS1 director Klaus Biesenbach, artist Laurel Nakadate and, of course, James Franco himself. 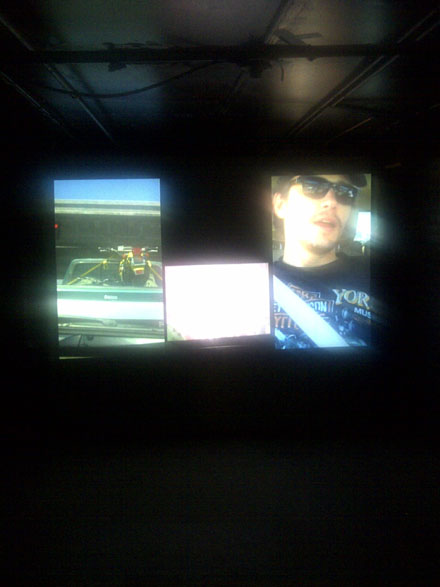 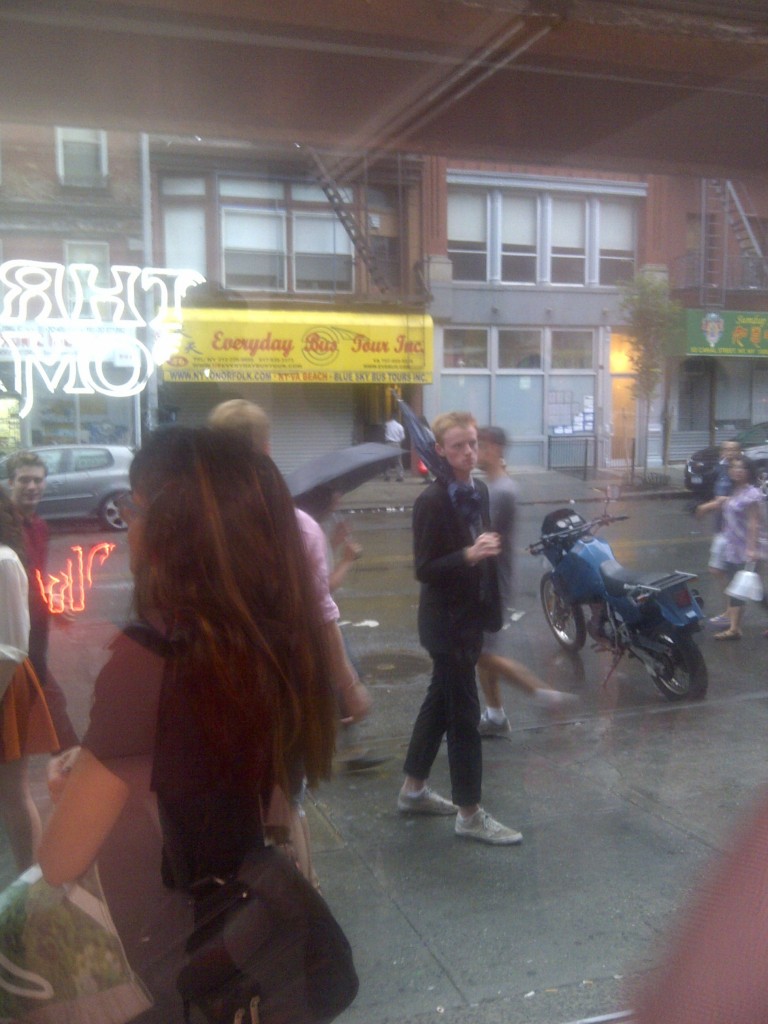 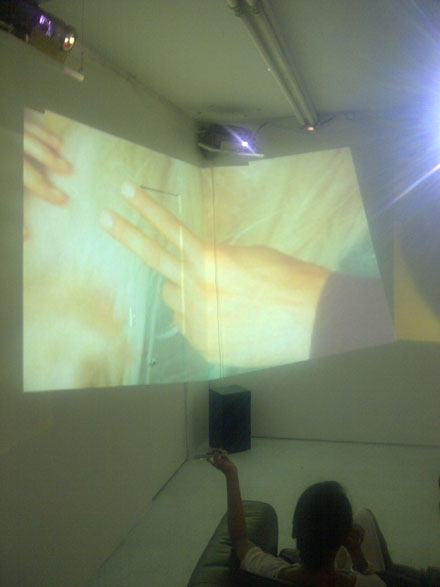 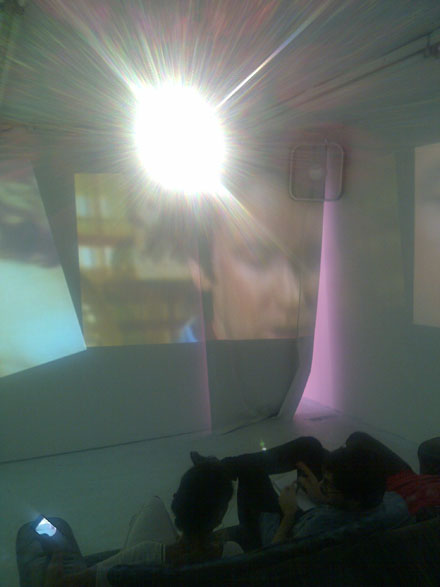 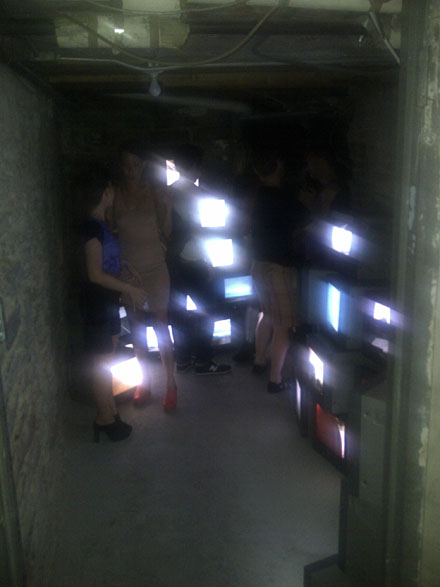 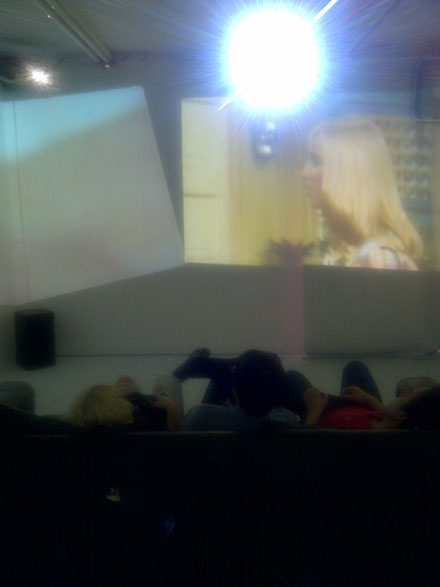 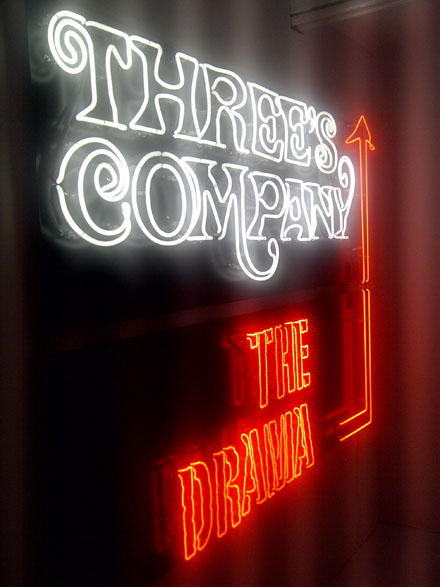 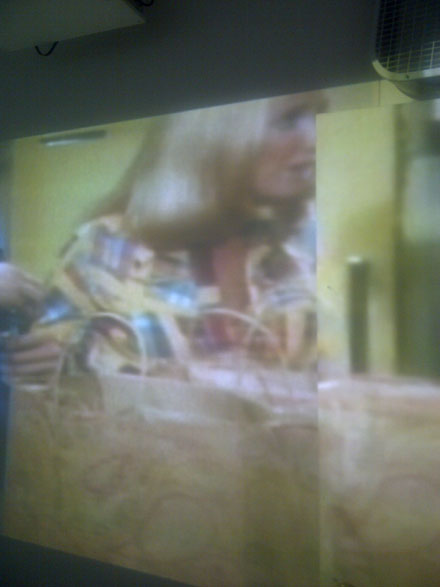 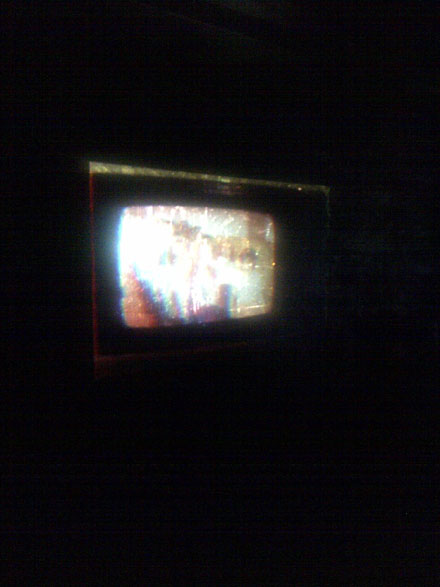 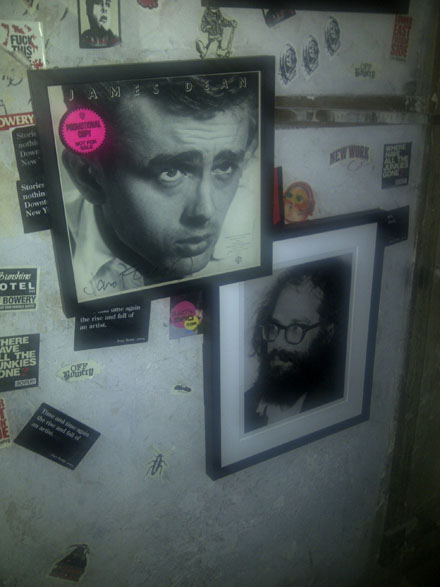 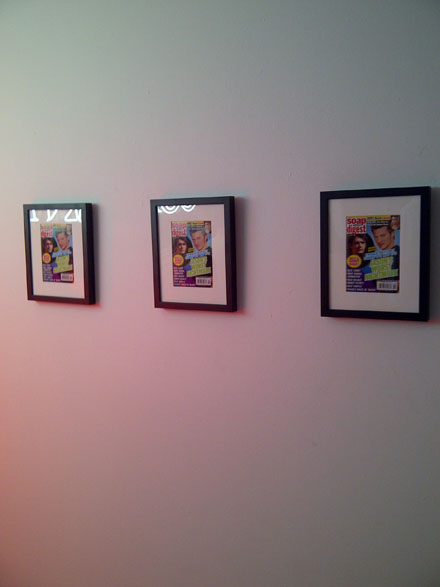 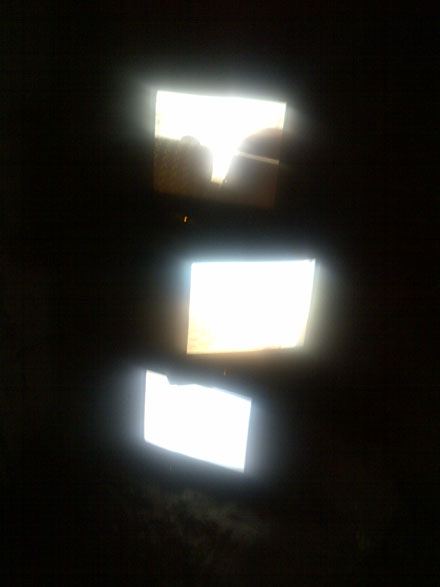 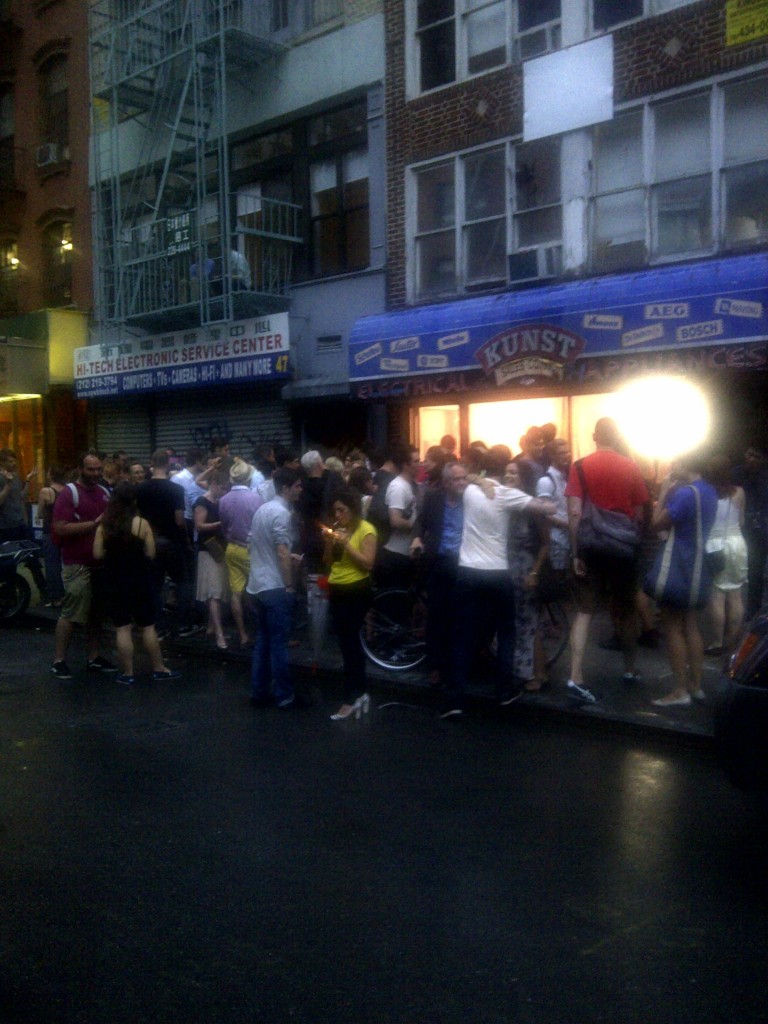 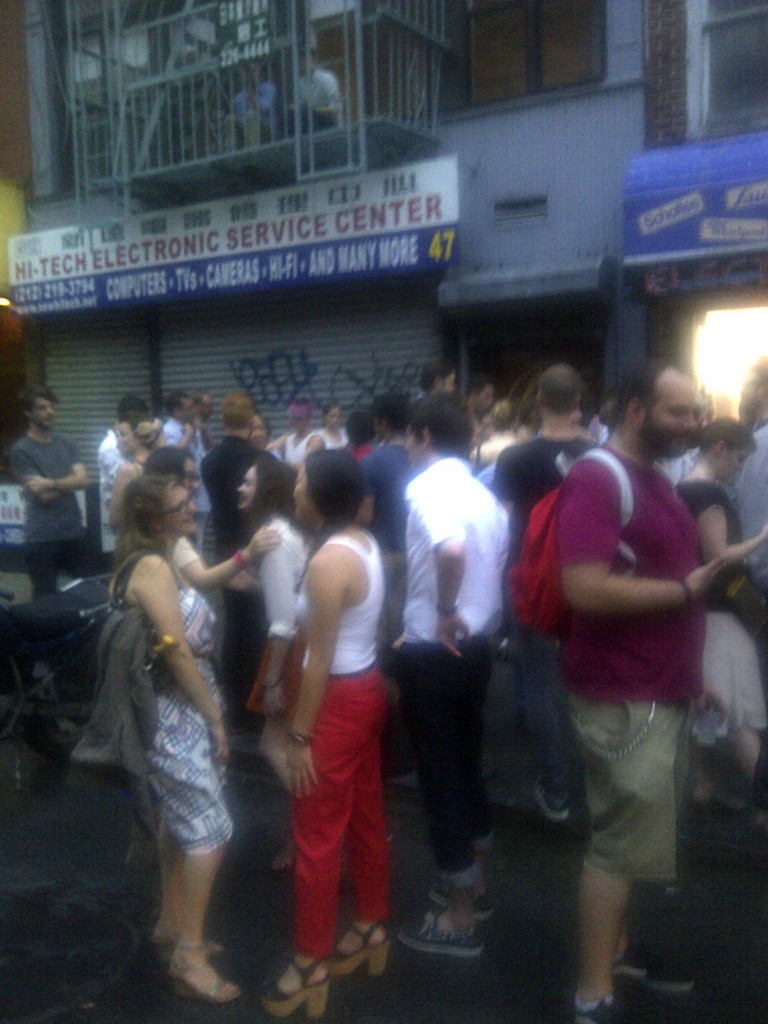 This entry was posted on Tuesday, August 9th, 2011 at 1:32 am and is filed under AO On Site. You can follow any responses to this entry through the RSS 2.0 feed. You can leave a response, or trackback from your own site.