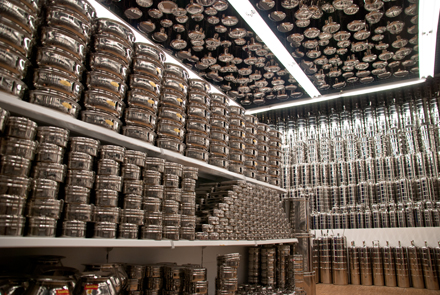 The major exhibition Paris-Delhi-Bombay, currently on view at Centre Pompidou through September 19th, displays work by nearly 50 artists mainly based or born in India. Many emerging and high-profile Indian artists have been showing recently in Paris—both the work at Indian Summer, organized at Ecole des Beaux Arts, and Anish Kapoor‘s monumental intervention at the Grand Palais, have included work by Indian artists both already established in Europe as well as those still up-and-coming.

More images after the jump 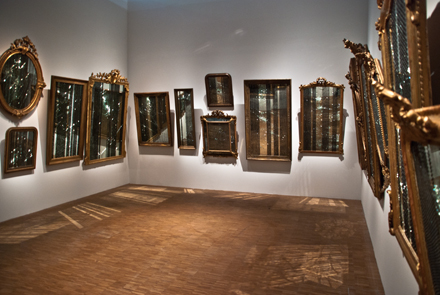 Bharti Kher, Reveal the secrets that you seek (2011)

Within a circular entrance featuring posters, video, and advertising, the public experiences first Ravinder Reddy’s cliché depiction of Indian beauty: the goddess Tara standing in the middle of the exhibition space. Other specific rooms offer striking effects such as Bharti Kher’s treatment of 28 mirrors, smashed and covered with symbolic dots called “bindis” which are usually worn by married Indian women. 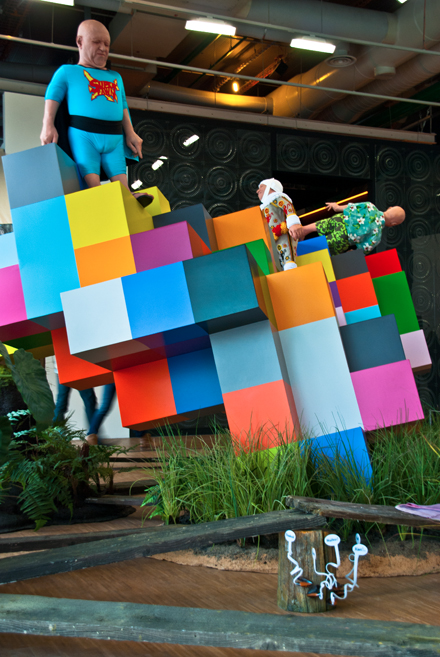 In Paris-Delhi-Bombay, curators Sophie Duplaix and Fabrice Bousteau confront many different views on the subcontinent. The show adopts a new approach which aims to change the public’s perception of outdated stereotypes remaining from times of colonialism. Through contributions such as the monumental installation of French duo Pierre & Gilles, and Six Cages by  Indian artist Sudarshan Shetty, the show celebrates a dialogue between the two countries, questioning India’s politics, religion, and identity, no doubt including the caste system. 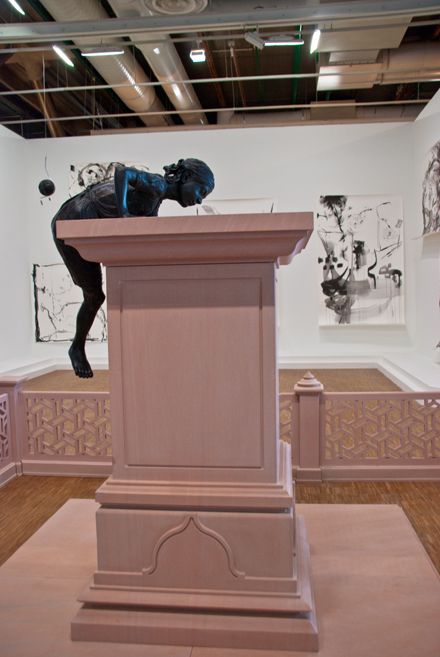 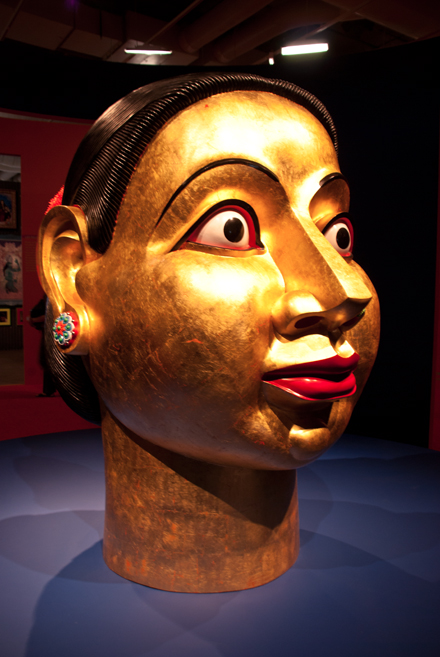 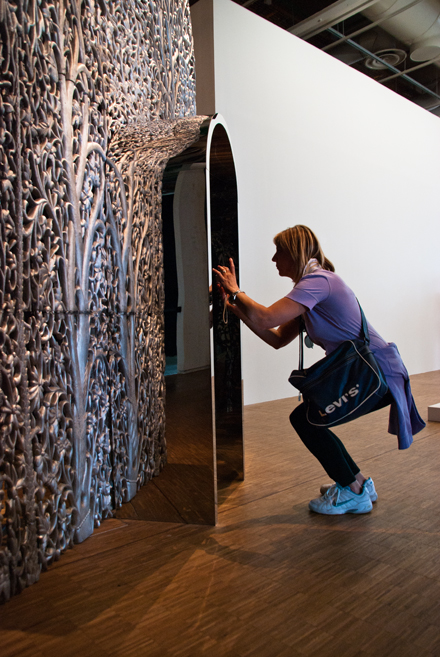 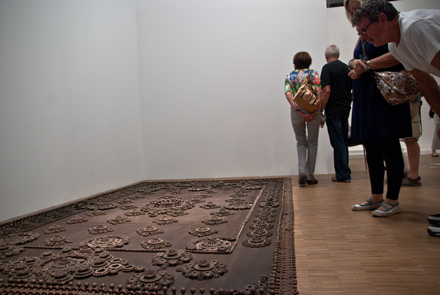 Sakshi Gupta, Freedom is Everything (2007) 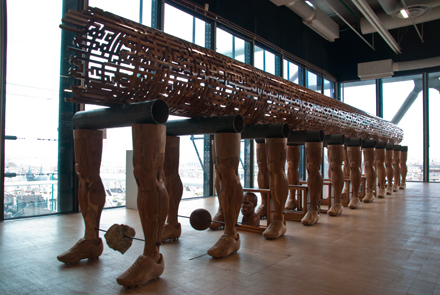 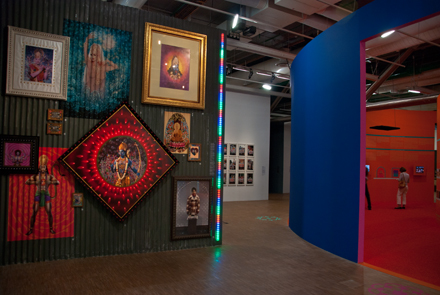 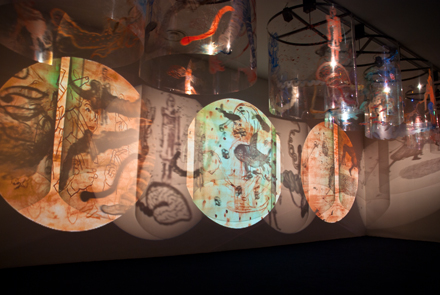 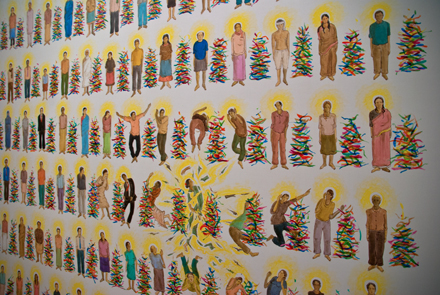 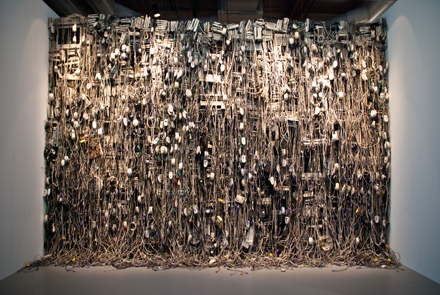 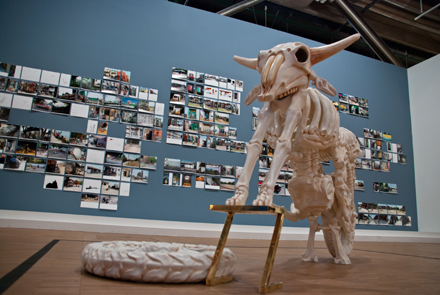 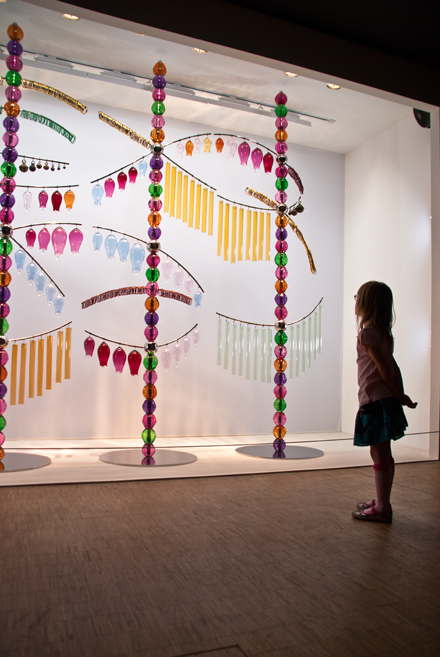 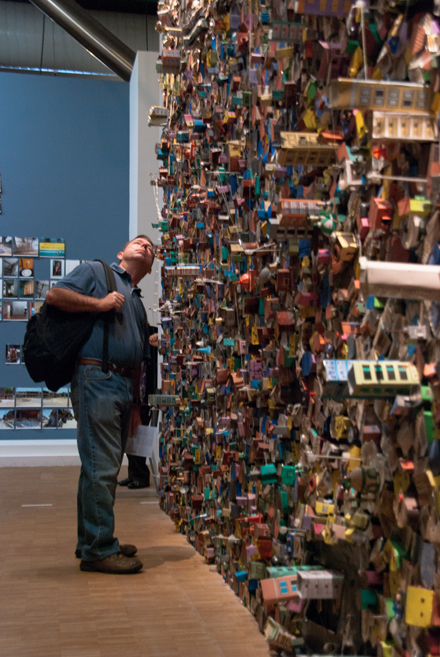 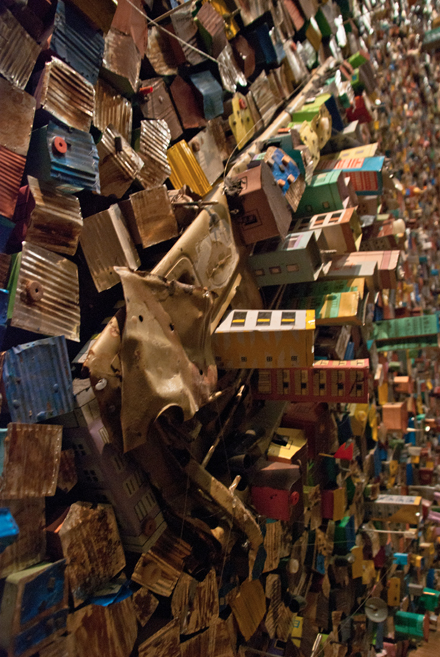 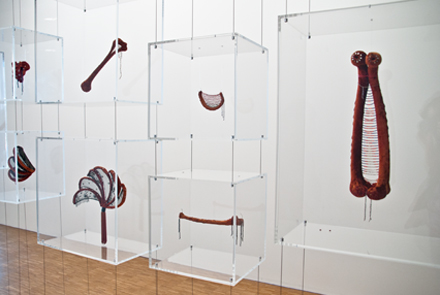 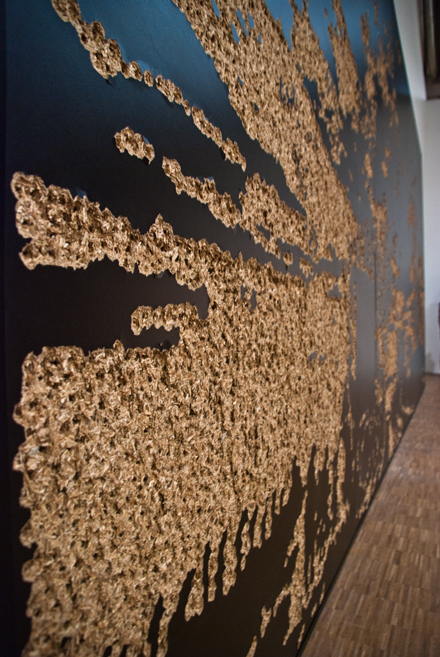 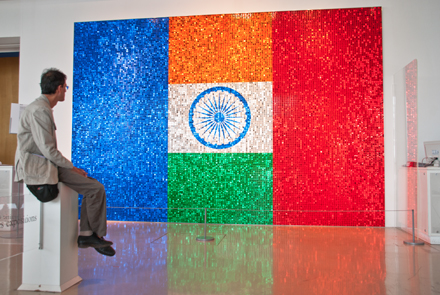 This entry was posted on Wednesday, September 7th, 2011 at 9:33 pm and is filed under AO On Site, Art News, Go See. You can follow any responses to this entry through the RSS 2.0 feed. You can leave a response, or trackback from your own site.