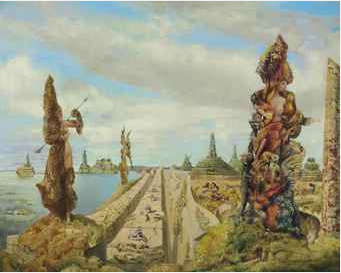 Christie’s evening sale of Impressionist and Modern art on Tuesday night brought in $140 million against presale estimates of $210-300 million. Four of the top 5 most valuable lots failed to sell, including the auction’s cover lot – a Degas ballerina sculpture with a presale estimate of $25-35 million. The Degas had been shopped around privately with no luck and carried what many believed to be a very aggressive estimate. The auction house cited those two facts to explain that lot’s failure, as well as the overall performance of the sale. In general, fresh to market material faired best, and hefty presale estimates deterred bidding on the priciest works. What turned out to be the evening’s top lot – Max Ernest‘s The Stolen Mirror – was both fresh to market and carried an estimate in line with the artist’s records and with heightened interest in Surrealist material over the past few auction cycles. The canvas set the record for the artist at auction when it sold for $16.3 million against a high estimate of $6 million. The previous record was set this past June at Christie’s London with a 1923 work that brought $4.4 million. 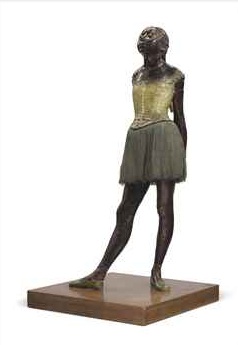 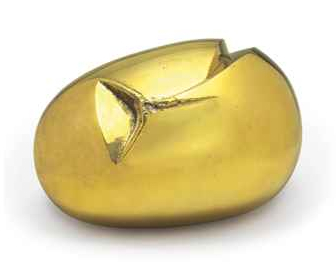 The second highest earning lot was on the market for the first time in over 30 years. Constantin Brancusi‘s Le Premier Cri sold for nearly $15 million against a high estimate of $10 million. Another piece of sculpture – Giacometti’s  Femme de Venise VII- was expected to bring as much as $15 million. The work was created in an edition of six, and number four sold at the market’s peak, in May 2008, for $10 million. Number one of the edition was offered on Tuesday night and was amongst the evening’s big ticket casualties. 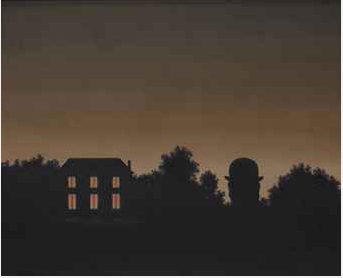 Aside from the Ernst, two other Surrealist works were amongst the top five lots. Rene Magritte‘s Le Vacances de Hegel sold for its low estimate of $9 million (or $10.2 million with fees), and a silhouetted landscape featuring the artist’s signature bowler-hatted man sold for $7 million against a high estimate of $6 million. The second picture sold to a South American buyer, as did two more of the top ten lots. At the press conference the auction house declined to give a breakdown of buyers by location but said they were “gratified” by the bidding coming from South America and Asia, in particular. A Modigliani portrait (est. $3-4 million) sold for $8 million to a South American buyer, as did Picasso’s Femme Assise. 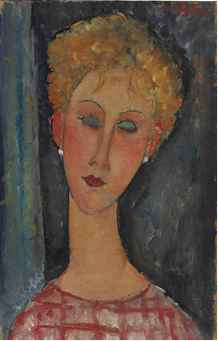 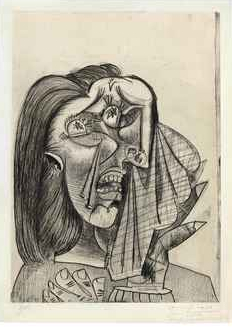 While two Picasso paintings that each carried presale estimates of $12-18 million failed to sell, a print by the artist achieved the highest price for a single print at auction. Buyers passed on the portrait in oil of the artist’s lover, Dora Maar, but scrambled to take home a print of the same subject. La Femme Qui Pleure was expected to bring $1.5-2.5 million and sold for $5.1 million. 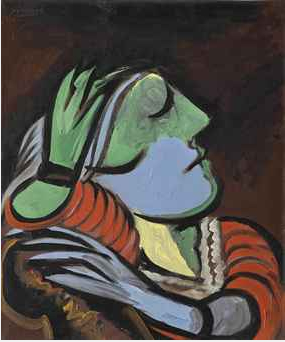 On Wednesday night Sotheby’s will host its evening sale in this category. Follow Art Observed on Twitter for live tweeting of notable sales, and check back here for results.

Daily News (New York, NY) May 21, 2010 Sri Lanka, May 21 — PSD Photoshop Magazine is a monthly free online magazine that is considered by professional digital artists the world over as the leading source of knowledge on Photoshop. go to site how to use photoshop

Its May issue has a special significance to Sri Lanka. It will feature an article on Digital Air Brush portrait by Sri Lankan artist Bandula Samarasekera. The article has been submitted upon a special request by the online magazine’s editor Martha Kobus and gives a detailed explanation on how to use Photoshop’s airbrush and create a portrait of a lady. go to web site how to use photoshop

This entry was posted on Tuesday, November 1st, 2011 at 11:49 pm and is filed under AO On Site, Art News, Auction Results. You can follow any responses to this entry through the RSS 2.0 feed. You can leave a response, or trackback from your own site.