London: Grayson Perry 'The Tomb of the Unknown Craftsman' at the British Museum extended through February 26, 2012

In the The Tomb of the Unknown Craftsman, Turner Prize winner Grayson Perry curates a show combining treasures from the British Museum‘s permanent collection and a selection of his own works. The show focuses on honoring the craftsman, the many men and women who have anonymously created craft objects throughout the ages, displaying contemporary objects alongside creations from the past two million years, according to the press release. 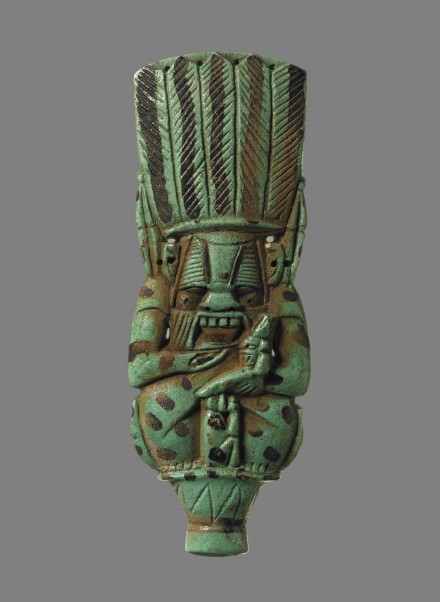 Green glazed composition staff-terminal in the form of the god Bes sitting on a lotus flower with a monkey between his feet. Egypt, 664-332 BC. Copyright the Trustees of the British Museum 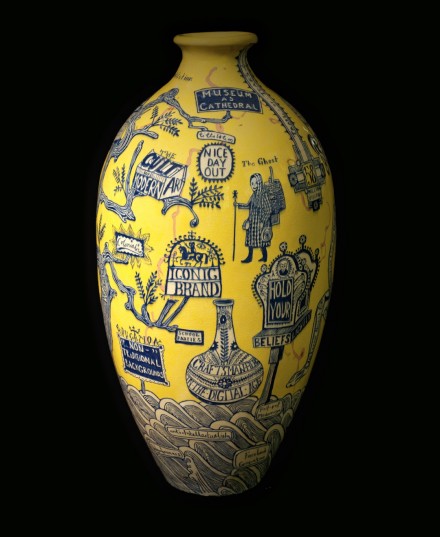 Through Perry’s selected array of objects and works, a range of themes related to craftsmanship and sacred journeys, such as magic and shamanism, holy relics and contemporary culture, as well as notions of identity are explored through hand axes and Hello Kitty. Part of Perry’s artistic contribution is a series of vases painted with images and slogans for contemporary life. The vases have a stylish wit and charm while maintaining a seriousness through their affinity to the Greek, Etruscan, or Chinese forms from which they are derived. 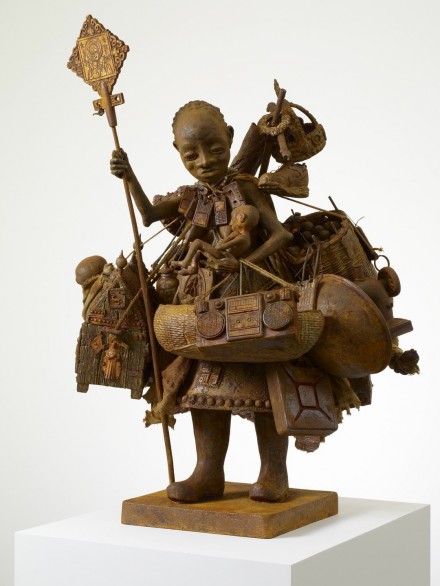 The coffin-ship, the show’s namesake work, is a playful homage to the Craft of the Craftsman. Strung with the “fruits” of the craftsmans’ labor as well as displaying bottles filled with liquids representing the blood, sweat and tears, the pun is carried out in full. Also present in the exhibition is Alan Measels, Perry’s infamous teddy bear which has appeared in previous artworks, as well as the artist’s alter ego, a woman named Claire. 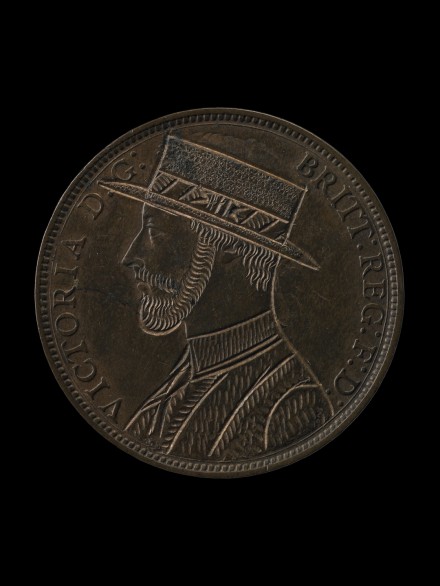 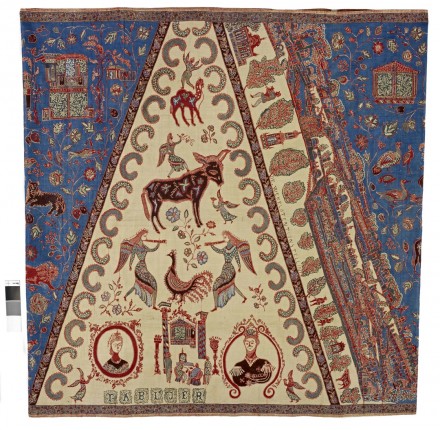 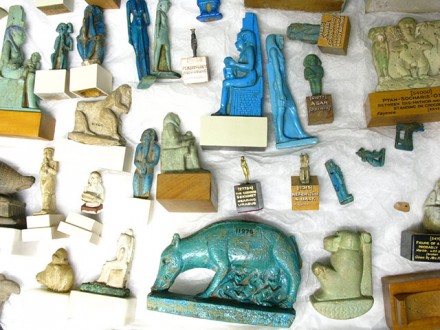 Remaining images via The Guardian. 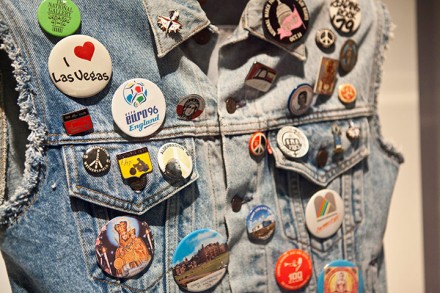 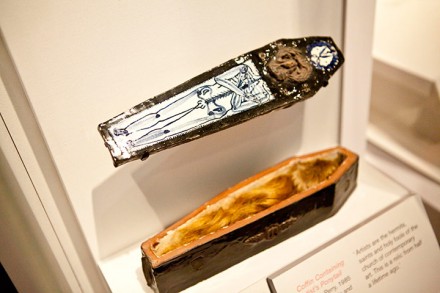 The 35,351-square-foot store will be located between T.J. Maxx and Michaels at Burbank Empire Center. The shopping center is conveniently located immediately off of the Golden State Freeway (I-5) and features a retail lineup that also includes Costco, Target, ULTA and Best Buy, among others. Burbank Empire Center is owned by investors in a fund managed by Principal Global Investors. nordstrompromotioncodenow.com nordstrom promotion code

Along with the Burbank Empire Center Rack, Nordstrom plans to add three new Nordstrom Racks in the greater Orange County/Los Angeles area through 2011, including the Lakewood Center Rack in Lakewood, Calif. opening on October 14, 2010. In 2010 the company will also open two new Nordstrom stores at the Fashion Island mall in Newport Beach, Calif. on April 16 and at the Santa Monica Place mall in Santa Monica, Calif. on August 27.

“This is a great opportunity for us to better serve our Burbank area customers and further grow our Rack presence in Southern California,” said Geevy Thomas, president of Nordstrom Rack. “We’re looking forward to joining the strong retail mix at Burbank Empire Center and excited about opening our doors this fall.” Nordstrom Rack is the off-price retail division of Nordstrom, Inc., and carries merchandise from Nordstrom stores and Nordstrom.com at 50-60% off original Nordstrom prices. Nordstrom Rack also offers a wide selection of apparel, accessories and shoes from many of the brands carried in Nordstrom stores and purchased specially for Nordstrom Rack, with most at savings of 30-70% off. web site nordstrom promotion code

Nordstrom, Inc. is one of the nation’s leading fashion specialty retailers, with 185 stores located in 28 states. Founded in 1901 as a shoe store in Seattle, today Nordstrom operates 112 Full-line stores, 70 Nordstrom Racks, two Jeffrey boutiques and one clearance store. Nordstrom also serves customers through its online presence at www.nordstrom.com and through its catalogs. Nordstrom, Inc. is publicly traded on the NYSE under the symbol JWN.

Principal Global Investors is a diversified asset management organization and a member of the Principal Financial Group[R]. Principal Global Investors manages $215.4 billion* in assets primarily for retirement plans and other institutional clients. The company’s investment capabilities encompass an extensive range of equity, fixed income and real estate investments as well as specialized overlay and advisory services.

* As of December 31, 2009. Principal Global Investors is the asset management arm of the Principal Financial Group[R] (The Principal[R]).

This entry was posted on Friday, February 3rd, 2012 at 8:22 pm and is filed under Art News, Go See. You can follow any responses to this entry through the RSS 2.0 feed. You can leave a response, or trackback from your own site.