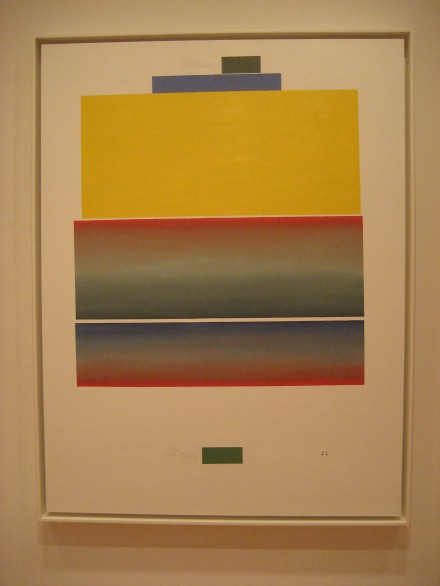 Section 2340 is pain that is difficult for the individual to endure and is of an intensity akin to the pain accompanying serious physical injury. See Section 2340A Memorandum at 6.

Manhattan’s Skarstedt Gallery currently plays host to American artist Jenny Holzer’s first series of paintings in over thirty years. Renouncing the medium in the 1970s in favor of electronic LED lighting, projections, bronze castings, silkscreen, and varied other media for her subversive textual declarations, Holzer returned to painting for this 2010–2012 series, titled Endgame. Made famous by language-based works that provoke arresting responses to serious social and political issues, here Holzer occupies the veneered Upper East Side with Color Field-like swathes of oil on linen that manage to maintain her political bent . 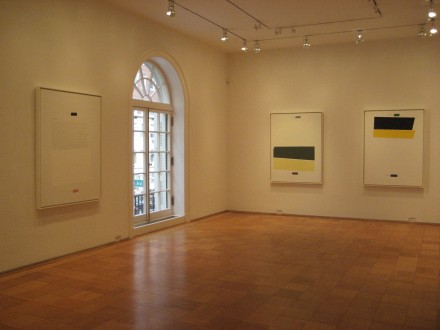 Endgame’s aesthetic style purposefully references Kazimir Malevich and the early 20th Century Russian avant garde—pilots of the idea that art can direct itself towards social change. Taking as her subject a selection of declassified U.S. military and intelligence documents from which she pulled the series’ title, Holzer stays true to the papers’ original redactions to texts detailing official water boarding, sedation, and other government-endorsed torture techniques, resurrecting the forgotten horrors of Guantánamo Bay. While the title’s reference to Samuel Beckett’s 1957 play of the same name is merely coincidental, the works’ shared preoccupation with tragedy, absurdity, and human frailty proves fortuitous. 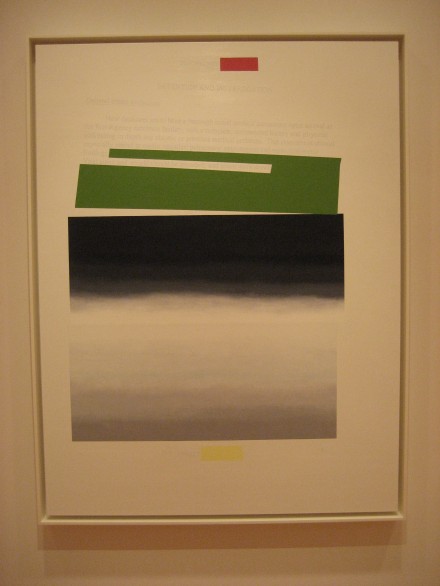 As viewers study the elegantly installed paintings, spread out across three light-filled galleries, each work confronts them with the phrase “Top Secret.” Holzer’s manipulations of the found documents are minimal. Striving to maintain their original resonance, Holzer makes color choice and a larger scale her only artistic interventions. The artist reproduces the uncensored text in gray lettering on a pure white background and renders the officially blacked-out portions as studies in the evolution of modernist abstraction, recalling Kazimir Malevich, Ad Reinhardt, Agnes Martin and others. By equating the editor’s redactions with artistic abstraction, Holzer humanizes the bureaucratic hand, while also utilizing the tools of modernism to address real world problems. 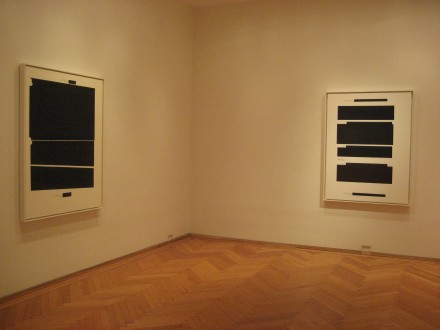 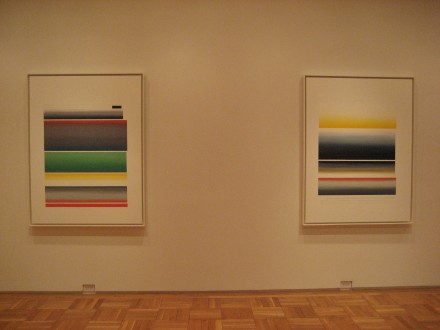 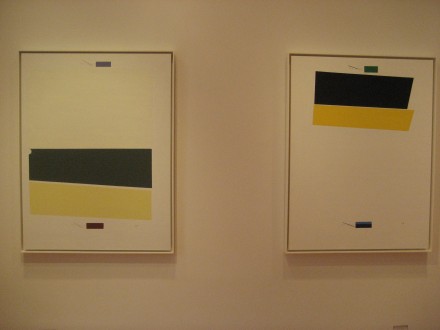 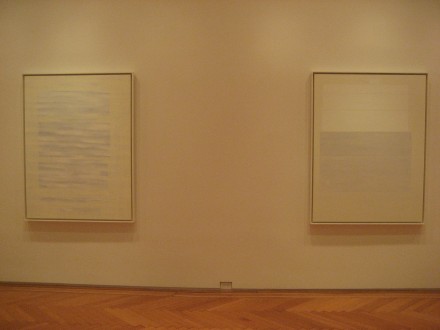 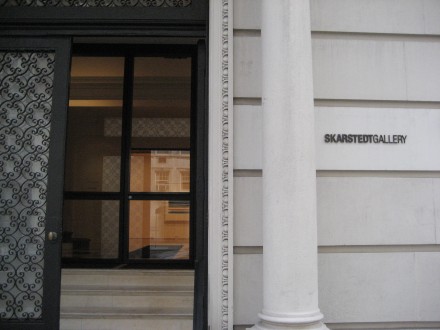 This entry was posted on Monday, March 26th, 2012 at 12:17 am and is filed under AO On Site, Art News, Go See. You can follow any responses to this entry through the RSS 2.0 feed. You can leave a response, or trackback from your own site.