May 17th, 2022
REFERENCE LIBRARY
Home » New York, Los Angeles, London: Alex Prager ‘Compulsion’ at Yancey Richardson through May 19, M+B through May 12, and Michael Hoppen Contemporary through May 26, 2012

New York, Los Angeles, London: Alex Prager ‘Compulsion’ at Yancey Richardson through May 19, M+B through May 12, and Michael Hoppen Contemporary through May 26, 2012 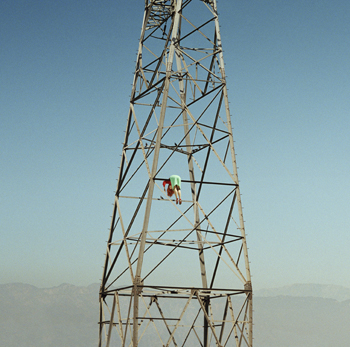 Los Angeles based artist Alex Prager is showing internationally for the second time in her rapid rise, showing Compulsion simultaneously at Yancey Richardson in New York, M+B in Los Angeles, and Michael Hoppen Contemporary in London. Paired with a short film titled La Petit Mort (French for ‘the little death’—a euphemism for sexual orgasm) the exhibition is both a substantiation and a deviation of her previous work. Featuring scenes of film noir, tense, and poised-to-erupt, the Hitchcockian damsel in distress and Prager’s unmistakable retro touch are all on view. 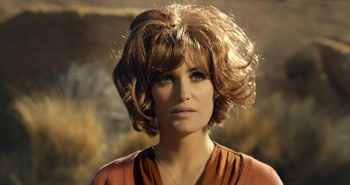 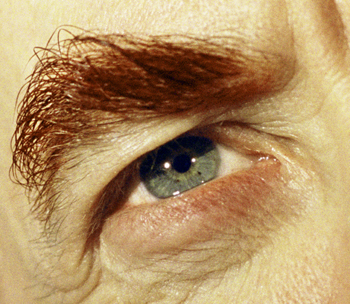 While the artist’s earlier material left the before and after surrounding the image more open to interpretation, this show charges the captured moments and in turn compels the viewer to partake. Each photograph in Compulsion is narrated by an accompanying eye; these eyes may belong to the image subject, a bystander on the scene, or the participant themselves. Prager opens the dialogue between tragedy, frenzy and an obsession and compulsion to observe it. 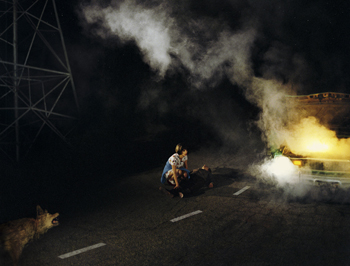 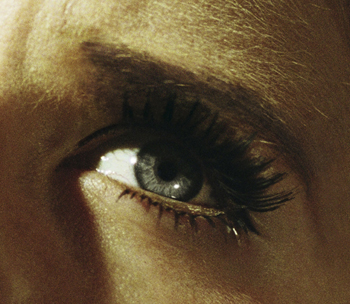 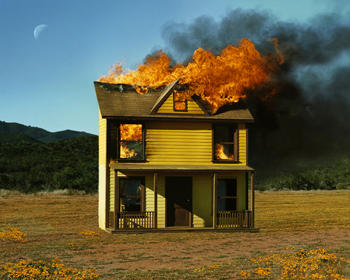 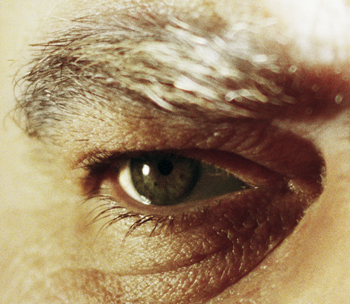 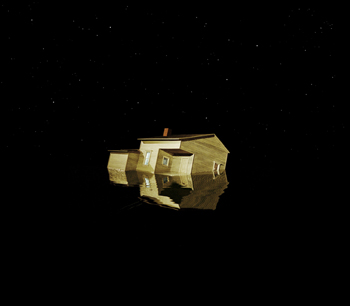 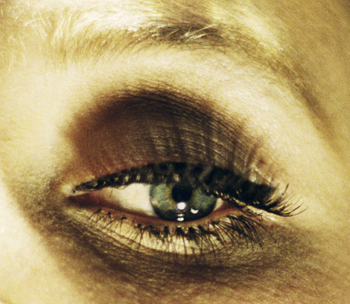 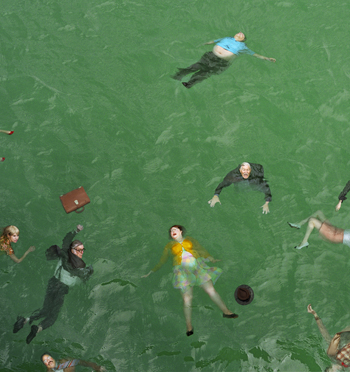 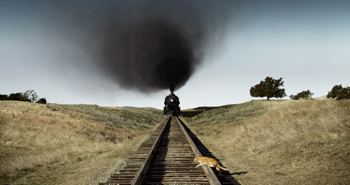 La Petit Mort is a six minute episode in the life and death, freedom and ecstasy of a character portrayed by French actress Judith Godreche. The fearfulness of death is replaced by a dreamy escape through a dark yet beautiful body of water. Godreche navigates the murk while appearing at turns curious and sublime. The piece works to demolish some of our uneasiness regarding tragedy and speaks in a language of transcendence. 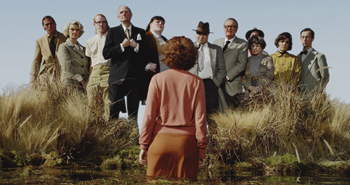 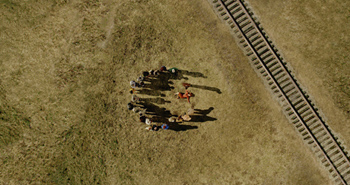 This entry was posted on Monday, April 16th, 2012 at 12:30 am and is filed under Go See. You can follow any responses to this entry through the RSS 2.0 feed. You can leave a response, or trackback from your own site.