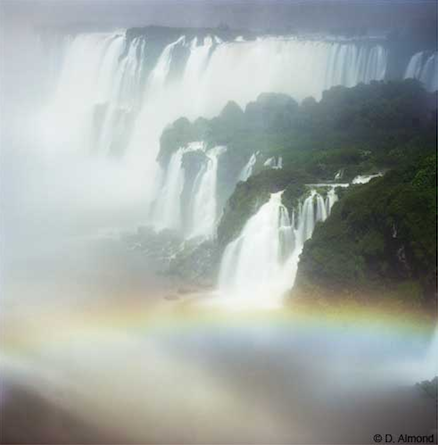 The arts program at Domaine de Chaumont-sur-Loire, located 200km south of Paris, is dedicated to the artistic engagement of creativity and nature, showcasing contemporary artworks and installations in its galleries and grounds. From April 6 through November 7, British artist Darren Almond will showcase two series of photographs in the Galeries du Château and Galerie du Porc Epic. A Turner Prize finalist in 2005, Almond has participated in a host of international shows and biennials, such as the Tate London, the Venice Biennale 2003, and Charles Saatchi’s 1997 Sensation show; and is an artist of the post-YBA generation of Jay Jopling’s White Cube Gallery. Almond is represented by White Cube in London and Matthew Marks Gallery in New York. 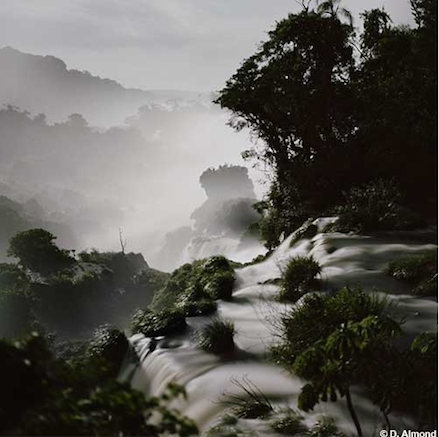 His work, which spans across media, from photography to sculpture, installation and even works on paper, pivots on the axes of time, as a human construction and the natural phenomenon of temporal inertia. He develops themes of memory—collective and unique—quantified through cultural experiences of time and space. Focusing predominantly on landscape, these series moreover demonstrate Almond’s artistic dialogue with geographical range—his work takes him to remote terrains, where he documents the topography of nature devoid of a human presence, haunting and mysterious in its sublime beauty. His locations are often selected for geo-political significance, his impressing imagery embedded within a deep sense of social consciousness. He has demonstrated an interest in geographical limits and political borders, cross-cultural and transnational systems of transportation and control, breaching themes of location and dislocation. 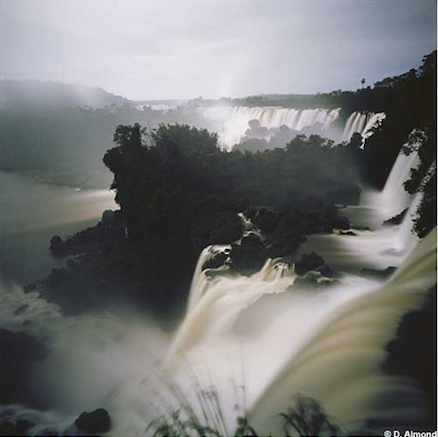 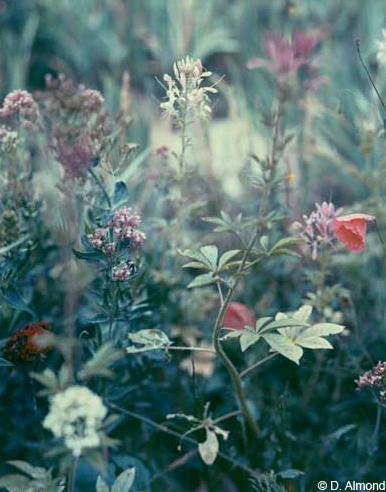 His political and ecological motivations, with works addressing China’s dominance over Tibet, or the destruction of landscapes through over-farming and the creeping urbanism that forces him to travel to distant locations beyond human intervention, are also beyond the reaches of artificial illumination. His “Fullmoon” series, begun in 1998, captures landscapes under only the light of the moon over 15 minute exposure times. They appear luminous and still, ethereal in their implausible brilliance. Almond’s photographs make reference to the Romantic tradition of landscape painting, early on making pilgrimages to sites like Cezanne‘s Mount Saint Victoire or Constable’s British country side, documented under a cloak of darkness, inculcating his nocturnal views into the canon of sublime landscape painting of Constable, Turner, or Friedrich.

Night + Fog (2007) is a series of black and white photographs taken in the tundra outside of Norilsk and Monchegorsk, Siberia, close to one of the biggest nickel mines in the world. The pollution from the industry has virtually decimated the surrounding forests, not to mention wreaking a great toll on human life. Almond recalls, “There’s more acid rain in this town of 150,000 than in North America and Canada. The trees suffer something similar to frostbite. You get these forests of dead, burnt trees in a landscape that’s never dry so it’s totally incongruous. It got down to minus 45C. My eyeballs froze.” Images of blackened trees, like charcoal in the white snow, take on the weight of both the environmental and human trauma of the polluted region.

Known for his kinetic sculpture, predominantly taking the form of clocks, the recurring theme of time and its incremental passing pervades Almond’s multimedia oeuvre. His exploration of the mechanics of time as a human experience and its effects on the natural landscape, is meditated through time lapse photography on the far reaches of the earth. The desolate purity of his images implicates an invisible human hand—a nature inscribed within the cultural domain of national and political control. Ever examining time through a technological and historical lens, Almond negotiates themes of continuance, duration and memory in this compelling body of photographs.

This entry was posted on Friday, May 25th, 2012 at 12:07 am and is filed under Art News, Go See. You can follow any responses to this entry through the RSS 2.0 feed. You can leave a response, or trackback from your own site.