AO On Site – New York: André Saraiva’s “Andrépolis” and Portrait of a Generation double show at The Hole from June 7 to August 10, 2012 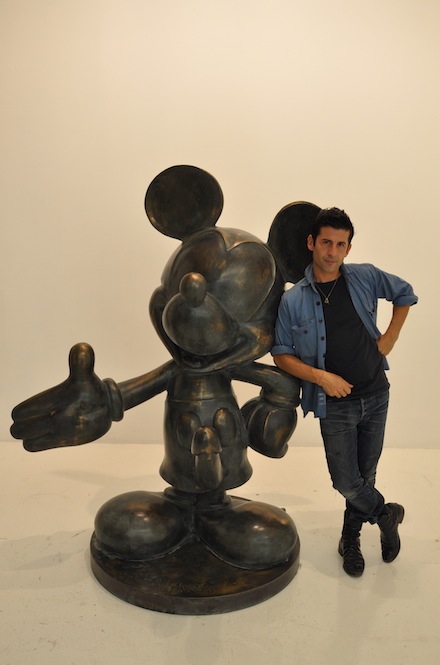 Starting with the opening last night, for the next two months The Hole in New York will feature two shows in its gallery space, André Saraiva‘s “Andrépolis” and  “Portrait of a Generation”. 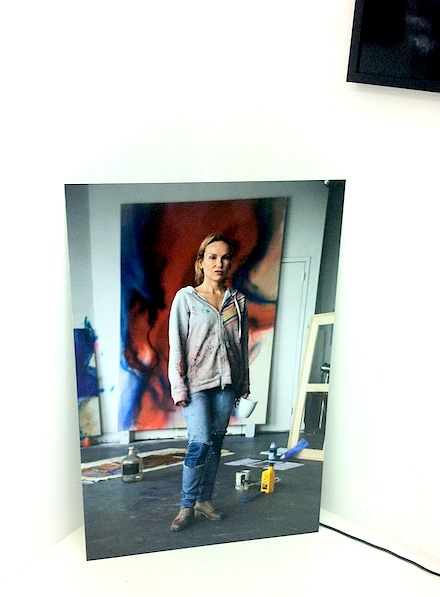 “Andrépolis” is French artist and nightlife mogul André Saraiva’s first major exhibition.  The installation is comprised of a miniature metropolis of fifteen wooden buildings that are brightly painted and lighten up with both still and flashing bulbs.  Saraiva’s work hopes to recreate “a hallucinatory vision of New York” (The Hole). 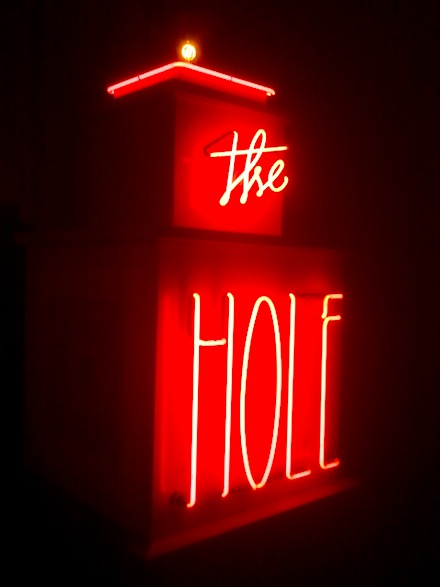 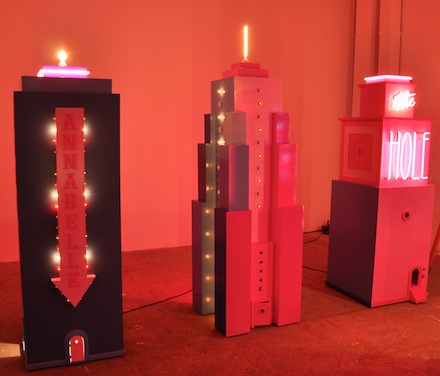 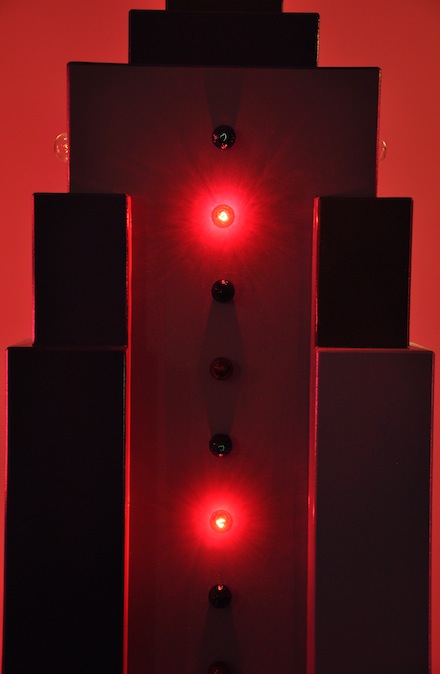 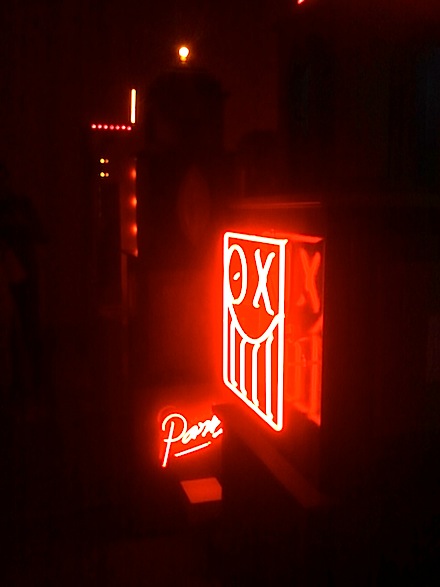 Set up of the exhibit

“It evokes giant toys, a theme park, or perhaps miniature maquettes of nightclubs…Once again André is creating clubs, but this time they aren’t in a city, they’re in a gallery” (Olivier Zahm, Purple Magazine). 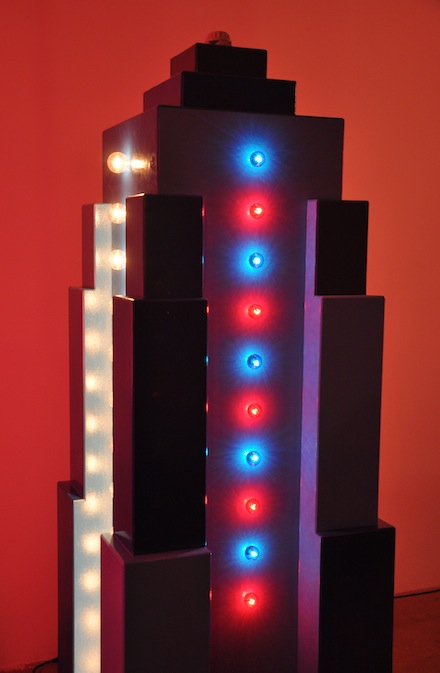 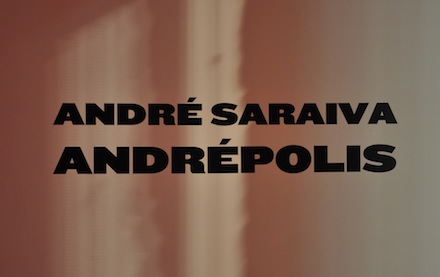 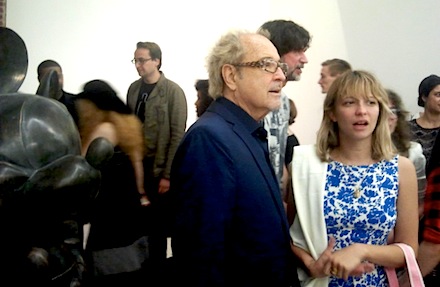 While “Andrépolis” occupies Gallery 3, The Hole’s remaining space is set for its sister show “Portrait of a Generation”.  This exhibition features the portrait creations of over 100 artists of and for each other. 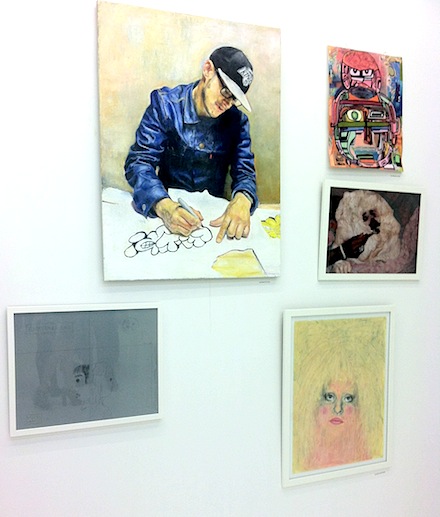 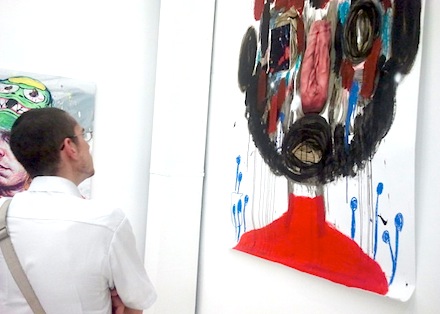 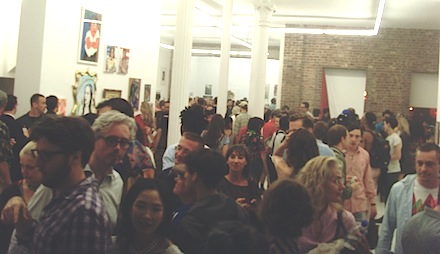 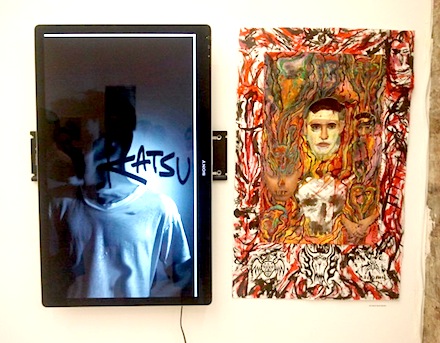 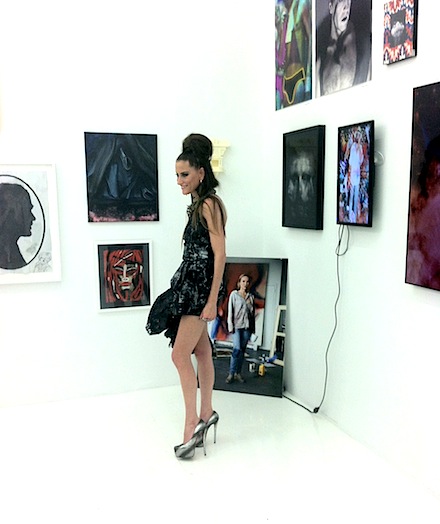 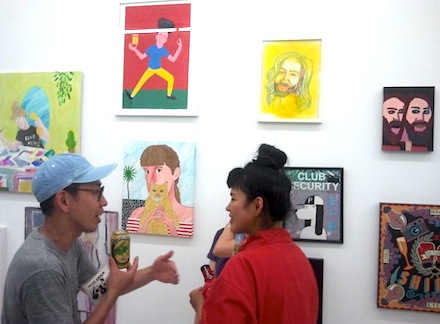 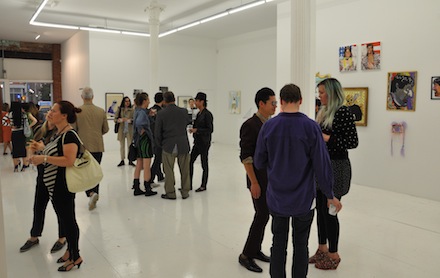 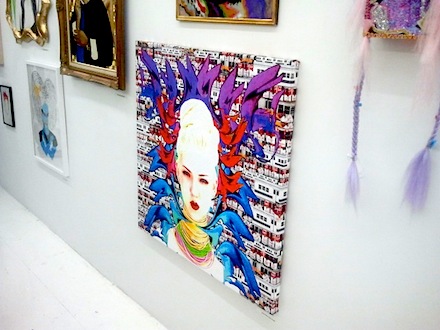 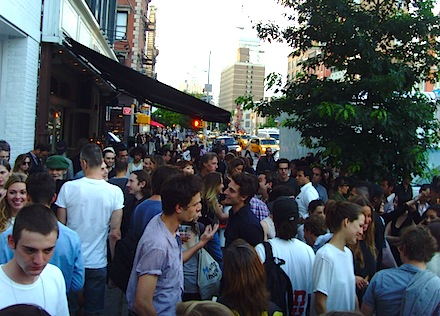 The numerous paintings, drawings, and photographs will remain hung salon style on the gallery’s walls till the show’s end on August 10.  Andrépolis will simultaneously close the same day.

Andrépolis [The Hole]
Portrait of a Generation [The Hole]

This entry was posted on Friday, June 8th, 2012 at 7:01 pm and is filed under AO On Site. You can follow any responses to this entry through the RSS 2.0 feed. You can leave a response, or trackback from your own site.