AO On Site – New York: “We the People” at Robert Rauschenberg Foundation, Through November 9th, 2012 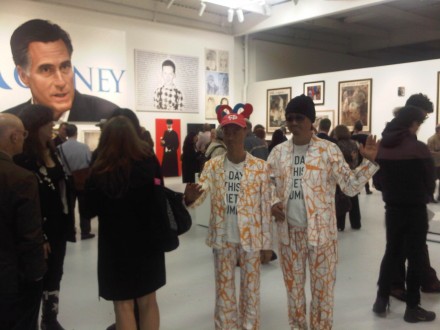 Robert Rauschenberg Foundation We The People via Art Observed

Curator Alison Gingeras and artist Jonathan Horowitz have teamed up to organize an exhibition at the Robert Rauschenberg Foundation’s new project space in Chelsea which coincides with the upcoming election. Using the famous opening words of the constitution as a framework, We the People explores identity politics and creates a vision of the American demographic that both embodies and contests the categories that politicians and pollsters have used to divvy up the American population in recent years. 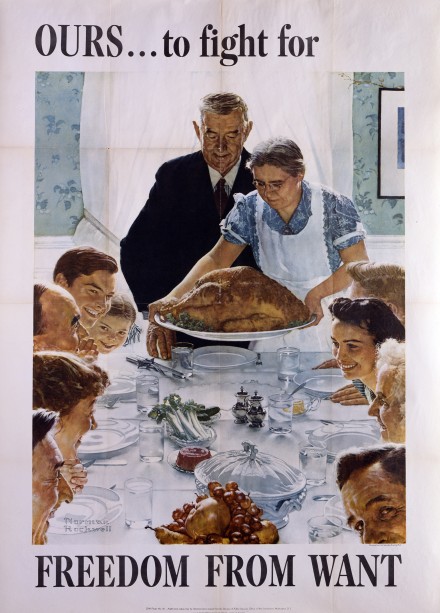 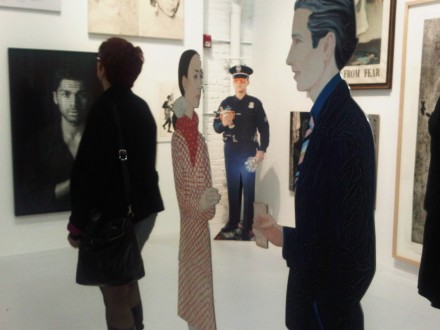 Robert Rauschenberg Foundation We The People via Art Observed

Each painting, sculpture and photograph was selected to suggest a sociological typology in order to create a hypothetical portrait of America through the lens of the artist. The work of 55 American artists of several generations from Norman Rockwell to Swoon are installed in close dialogue with one another, inspired by the crowded album cover Sgt. Pepper’s Lonely Hearts Club Band. To illuminate the diversity of voices that makes up the American populace, many of the artists were selected for the show because they are not often considered part of the same community and are rarely seen hanging in the same space. 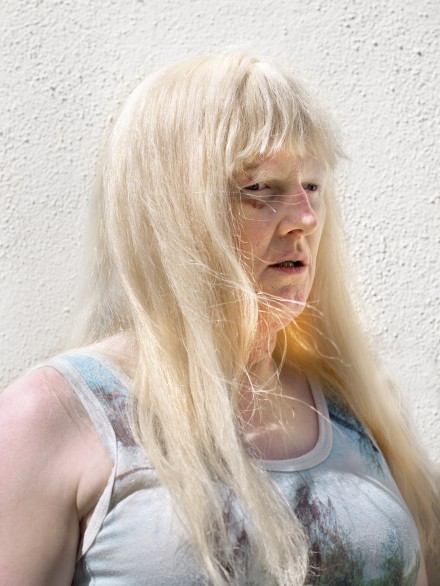 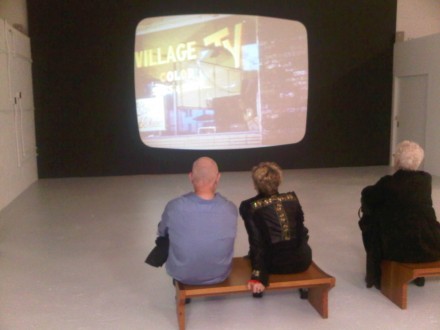 Robert Rauschenberg Foundation, We The People TV via Art Observed

We the People TV is a media component of the exhibition that emulates broadcast TV with programming interrupted by artistic interventions. 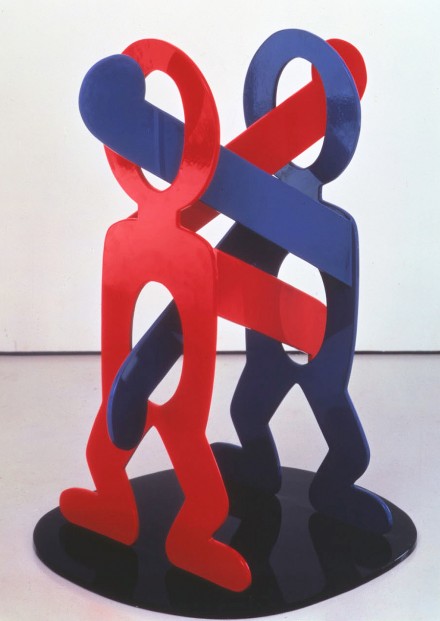 The Rauschenberg Foundation aims to preserve Robert Rauschenberg’s artistic and philanthropic legacy. He was involved in a number of political movements and advocated for a strong and engaged artistic community. In a testimony before the senate to oppose the Robert Bork Supreme Court nomination, Rauschenberg affirmed the importance of controversy as “part of creation.” Indeed, if the characters in We the People could speak, the conversation in the space would have surely delighted Rauschenberg. 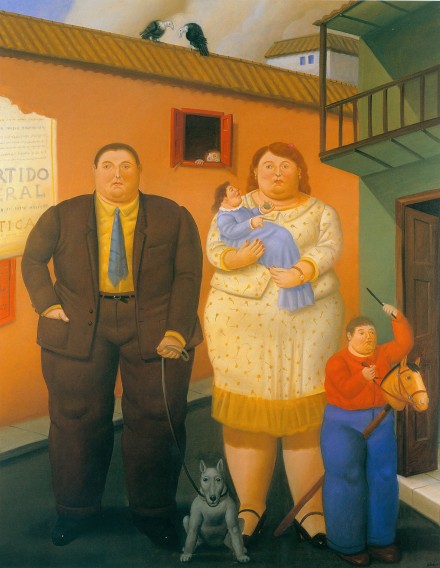 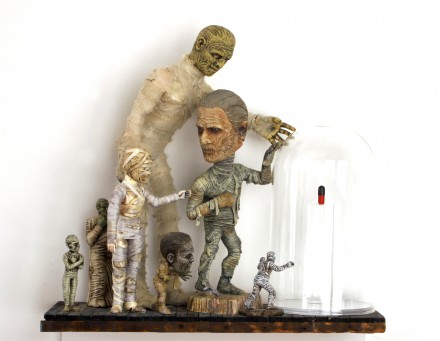 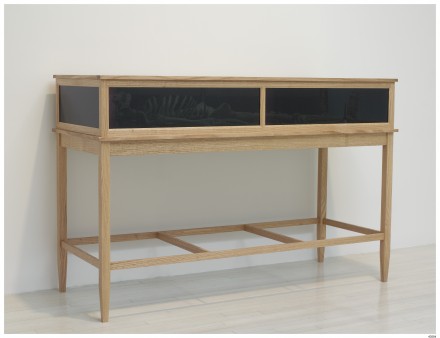 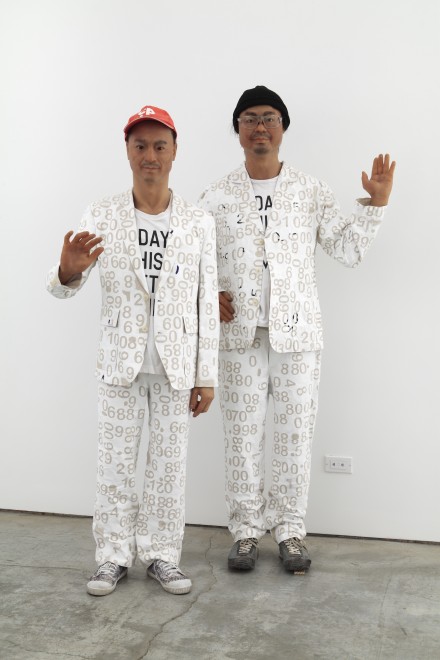 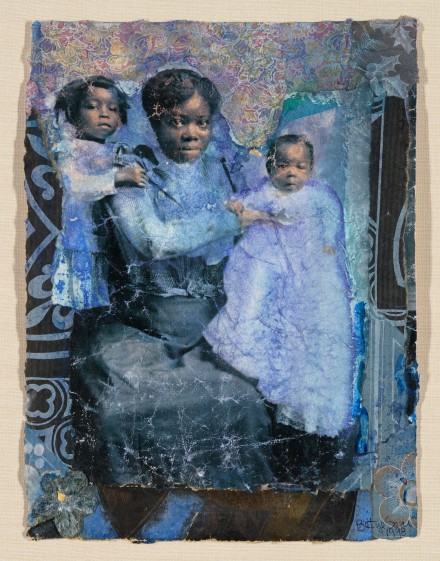 This entry was posted on Wednesday, October 24th, 2012 at 12:58 am and is filed under AO On Site, Art News, Go See. You can follow any responses to this entry through the RSS 2.0 feed. You can leave a response, or trackback from your own site.