Exhibitors are gearing up for the tenth edition of Frieze London, which takes place in London’s Regent’s Park from October 11–14th. The fair kicks off with a vernissage on the evening of Wednesday, October 10th, once again housed in a temporary structure designed by architects Carmody Groarke.

Although mostly composed of UK and US galleries (almost exclusively from London and New York) account for 45% of the main fair, fair organizers are broadening the scope this year, with new sections and exhibitors from 35 countries, making it the most international event to date organized by Frieze. 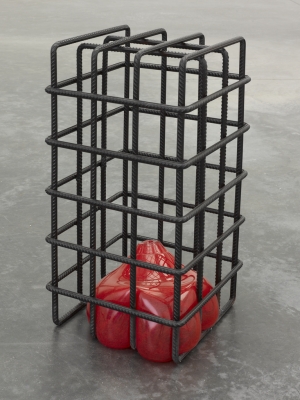 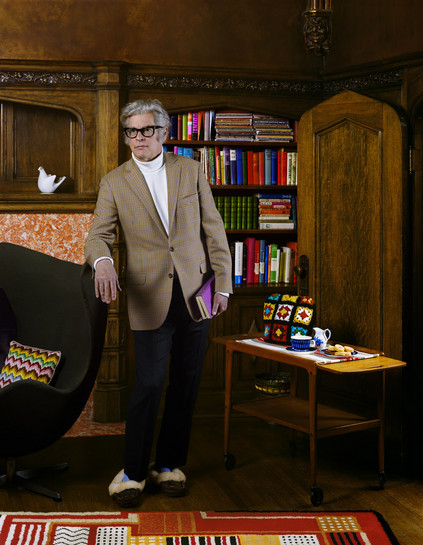 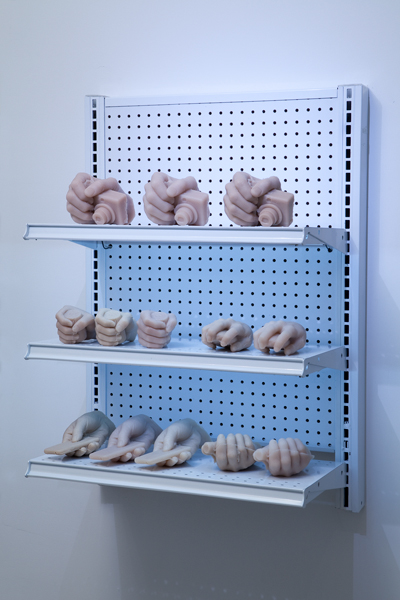 The Frame section of the fair is dedicated to galleries under six years old, showing solo artist presentations. The selection of the 25 Frame galleries was advised by curators Rodrigo Moura and Tim Saltarelli. 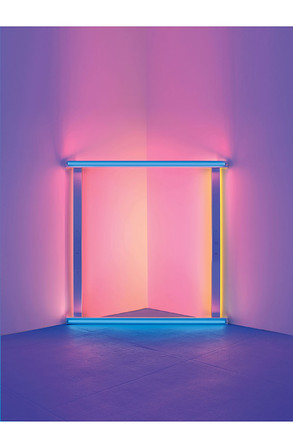 As in the past, there are many events surrounding the fair itself, such as The Stand Prize, an award of £10,000 which will be granted to the most innovative gallery stand at the fair. International curators and critics will select the winning stand; among the jurors is Doryun Chong, Associate Curator, Department of Painting and Sculpture, MoMA. The prize will be awarded at 4 p.m. at the fair on Wednesday, October 10th. 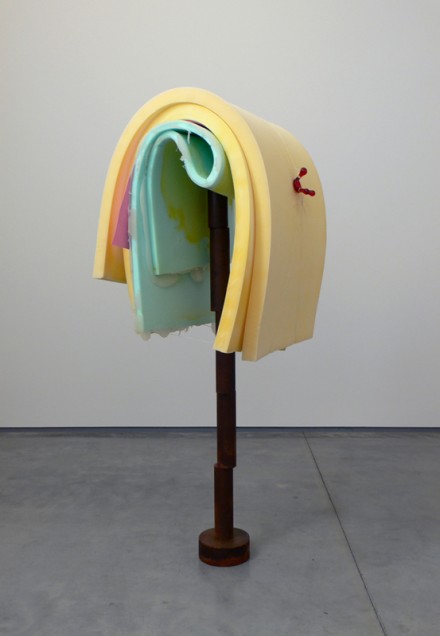 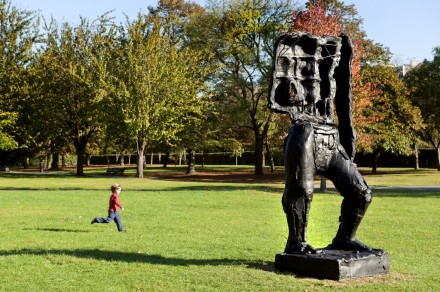 Clare Lilley has curated the Sculpture Park. The large-scale presentation of sculpture is the largest-ever presentation of outdoor sculpture at Frieze London. Lilley’s selection features work by both established and emerging artists, with work on view by Damián Ortega, Yayoi Kusama, Michael Landy, Anri Sala, Thomas Scheibitz and many others. The Sculpture Park at Frieze London is open free to the public. 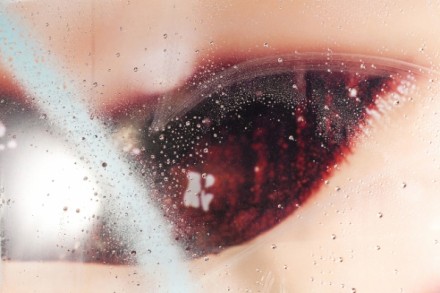 This year, a new section for London called Focus is open to galleries established after 2001. Galleries in this section may exhibit up to three artists in their booth. Focus was first introduced at Frieze New York, which took place 4–7 May 2012 in Randall’s Island Park, Manhattan. 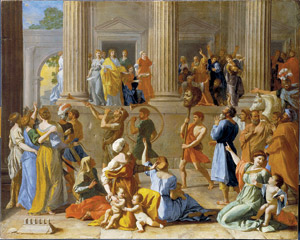 Another new, concurrent but separate fair is Frieze Masters, at Gloucester Green in London’s Regent’s Park, which will afford a contemporary perspective on historical art. With an ambitious presentation, it will exhibit art ranging from the ancient era and old masters through to art of the 20th century. Blue-chips like Acquavella, Gagosian, Zwirner and Pace will be exhibiting, among others. Frieze Masters is designed by Selldorf Architects who have created a contemporary, elegant environment where ancient and modern art can be shown side by side. High ceilings, natural light, tall silver birch trees and park benches in the public squares and walkways will give visitors the sense of being in a park setting. 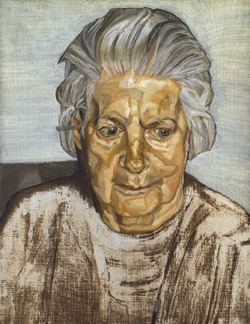 Matthew Slotover, Frieze’s co-founder, tells The Guardian that “There was a feeling in the late 1990s and early 2000s that we need to be younger, more international looking. In the 1980s and early 90s, people aspired to houses that looked like mini-stately homes, with swagged curtains and antiques.” But, he adds: “Now both that 1980s look and the austere, minimalist look seem a little backward-looking.”

Other gallery events surrounding Frieze include BAD FOR YOU, a show of 67 contemporary U.S. artists, curated by Beth Rudin DeWoody at Shizaru in Mayfair, the Anish Kapoor show at the Lisson Gallery, Luc Tuymans at Zwirner, Rothko/Sugimoto at Pace and Blain Southern’s new Hanover Square gallery showing Tim Noble & Sue Webster. The Sunday fair will take place during the week as well. 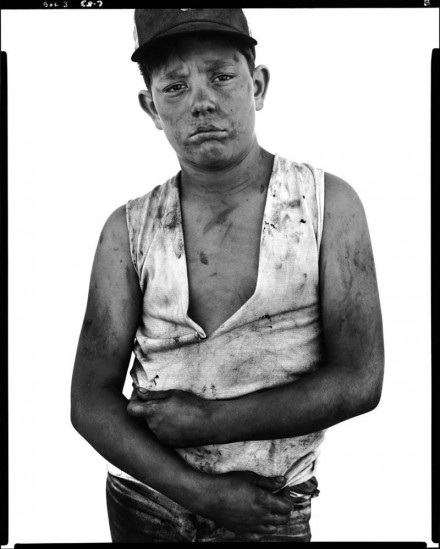 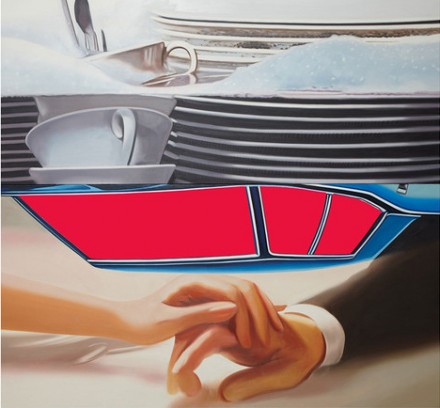 Image: Acquavella Galleries will exhibit a 1978 James Rosenquist painting, The Facet, for $2.5 million. 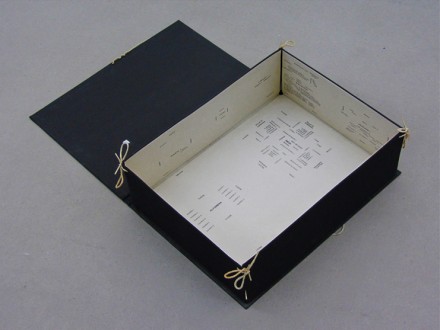 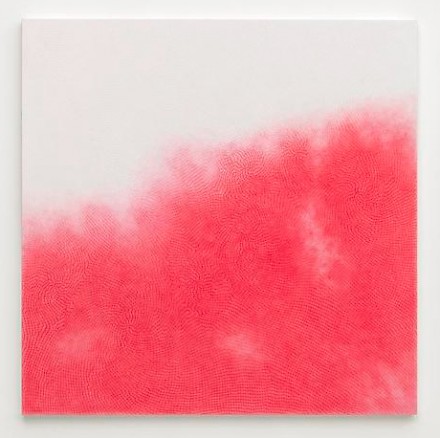 Frieze is sponsored by Deutsche Bank.

This entry was posted on Monday, October 8th, 2012 at 1:08 pm and is filed under Art News, Go See. You can follow any responses to this entry through the RSS 2.0 feed. You can leave a response, or trackback from your own site.