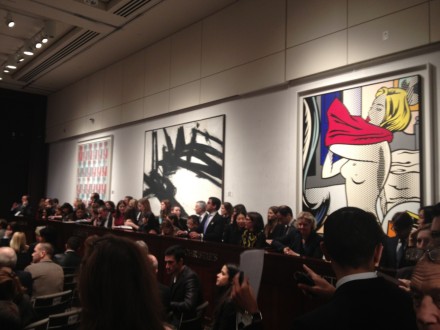 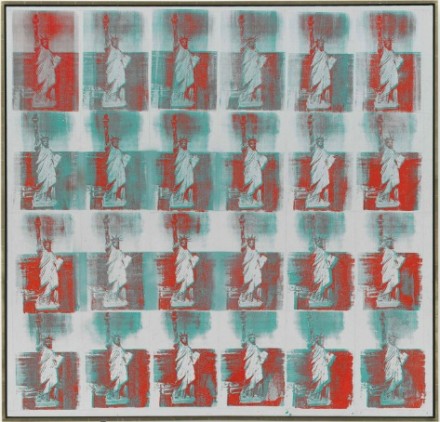 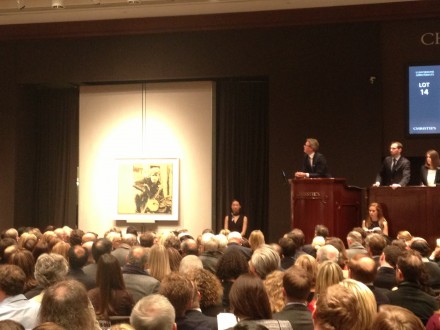 Christie’s had expected great results, with the caliber and range of art being offered reflecting a museum quality exhibition. Indeed, they were correct, which was evident from the start of the sale, which was 15 minutes delayed due to the overflowing salesroom. The auction began with exceptionally high energy that was maintained throughout until practically the very end. 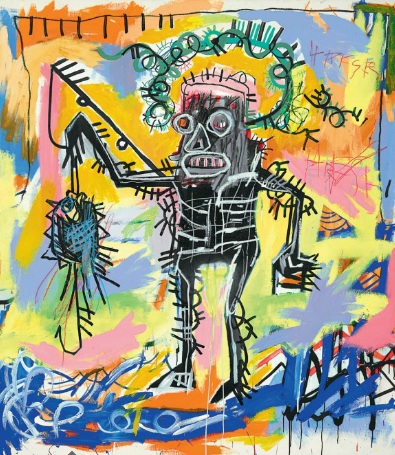 The top lot of the evening belonged to Andy Warhol’s iconic 3D silkscreen, Statue of Liberty, from 1962, with a presale estimate in excess of $35 million, garnering $43.7 million. Warhol’s Marlon was the sixth most expensive work auctioned, soaring to $23 million above its projected high of $20 million. 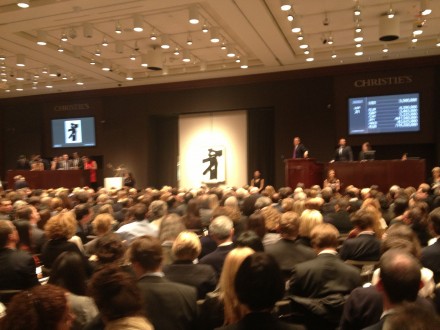 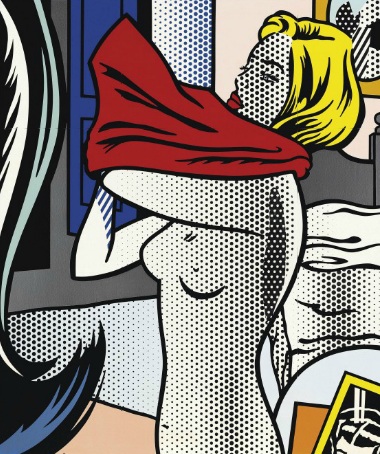 Franz Kline was quite possibly the star of the evening with his painting Untitled from 1957, shattering his previous world record at auction of $9.3 million by quadrupling it to a dizzying $40 million. In fact, nearly all the Klines offered achieved or surpassed their anticipated highs. For example, Kline’s De Medici was the tenth most expensive lot at $11 million, well above its estimated high of $7 million. It is possible that the previous night at Sotheby’s may have influenced the driving market prices behind Kline’s work, where it performed exceptionally well. 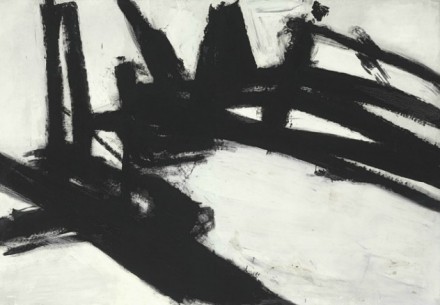 Jeff Koons’ Tulips, which was installed outside the auction house, also broke the artist’s world record at auction at $33.6 million. It, too, surpassed its “estimate on request” of $20-30 million, becoming the second most expensive work at auction ever sold by a living artist apart from Gerhard Richter. 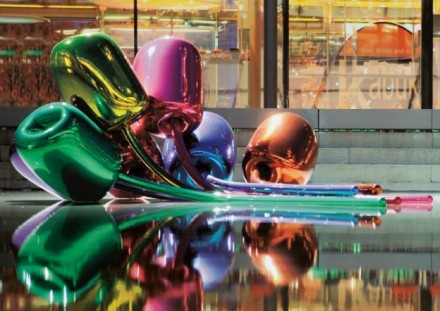 Jean-Michel Basquiat’s Untitled was yet another record setting top lot, earning over $26 million. Basquiat’s record was broken last May at auction for $20, yet the quality and distinct beauty of this particular painting in his oeuvre is remarkable. 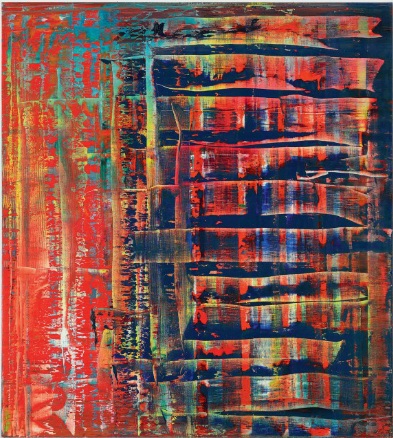 Climbing above its high estimate of $20 million, and selling for $21.3 million, was Rothko’s Black Stripe (Orange, Gold and Black). Although a smaller and more poetic painting than many recently on the market, it still benefited from collector’s flight to iconic Abstract Expressionist work. 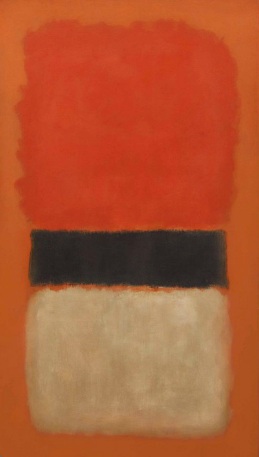 The Contemporary Art market certainly seems serious and strong. The consistent smashing of records points to a definitive growth within the market and an emphasis on quality, despite, or because of, global economic conditions. Christie’s maintained that the bidding was international and competitive – with as many as eight bidders aggressively pursuing an artwork. In the post-sale press conference, a Christie’s representative even joked that “most of our clients live on airplanes,” referencing the concentrated phone bidding of international clients. 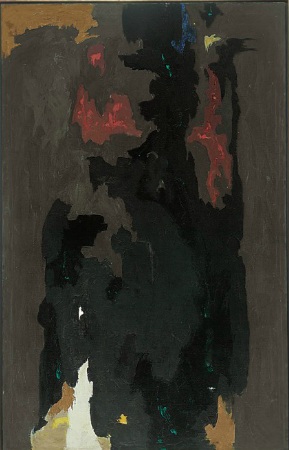 It is estimated that we may see near $1 billion worth of art change hands this week, with Phillips’ approaching sale this evening. The auction house has its own monumental contemporary works on offer. Not too surprisingly, they belong to Warhol, Richter, and Basquiat. All three are estimated to sell between $12 – 18 million apiece. The cover lot belongs to Warhol’s Mao, 1973 – a messy and humorous version from Warhol’s politically irreverent portraits. 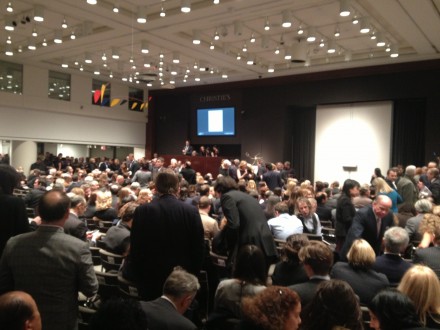 Christies saleroom with Calder installed above, photo by ArtObserved

Although last week’s Impressionist & Modern Art Sales were relatively lackluster in comparison with the previous sales held in May, it is possible that the estimates were too high and the work was not of a caliber to demand those prices. However, in spite of the astronomical price tags, the quality of the works are impressive, iconic, and rare in this week’s Postwar & Contemporary sales.

This entry was posted on Thursday, November 15th, 2012 at 9:47 am and is filed under AO On Site, Art News, Auction Results. You can follow any responses to this entry through the RSS 2.0 feed. You can leave a response, or trackback from your own site.