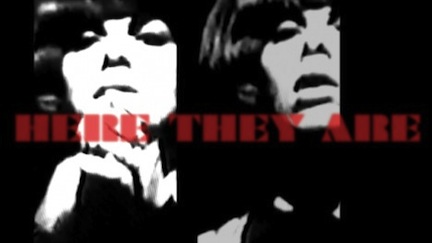 As announced by Jude Law at the Tate Britain, the winner of the 2012 Turner Prize is Elizabeth Price. Price was nominated for her solo exhibition at BALTIC Centre for Contemporary Art, Gateshead, in which she presented a trilogy of video installations. Her work, THE WOOLWORTH’S CHOIR OF 1979 2012 is a complex, multi-layered video she describes as something that morphs into a “PowerPoint lecture, to something that looks like an infomercial to something that feels like a cinematic melodrama”. Black and white photographs of 19th century churches intermingle with web clips of pop performances and news footage of the 1979 Woolworth’s furniture fire, giving the viewer an immersive, guided tour through the debris of consumer culture. Each year, the Turner prize (worth $40,000) is presented to an artist under 50 years old, living, working or born in Britain for an outstanding exhibition in the previous 12 months.Read about it via The Tate

This entry was posted on Monday, December 3rd, 2012 at 4:06 pm and is filed under Art News. You can follow any responses to this entry through the RSS 2.0 feed. You can leave a response, or trackback from your own site.