The Philosophy of Andy Warhol (From A to B and Back Again)
(Andy Warhol, 1977)
Read More and Buy↠
Home » London: Jonas Mekas at The Serpentine Gallery Through January 27th, 2013

London: Jonas Mekas at The Serpentine Gallery Through January 27th, 2013 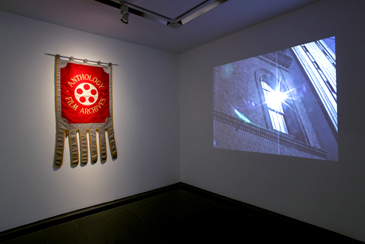 Lithuanian-American artist Jonas Mekas has worn many hats over his sixty-plus year career. Emigrating to the United States after his imprisonment in labor camps during World War II, Mekas began creating films that embraced a diaristic approach to documenting the events of his own life, but were informed by his active participation in the New York avant-garde film scene of the 1950’s. 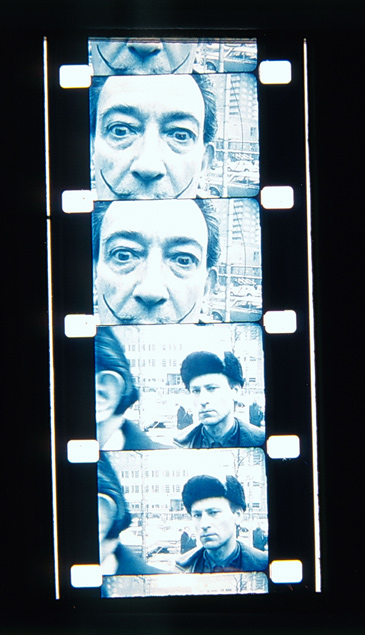 Jonas Mekas, From In Between (1978), via Serpentine Gallery

Over the next fifty years, Mekas would become a vital cornerstone of the New York film community, founding the New York Filmmakers Co-Op and Anthology Film Archives, writing for Film Culture and The Village Voice, and working tirelessly to archive and document the practice of a range of artists across the City.  During this time, he continued making and presenting his own films, and has persisted in his practice up to the present day. 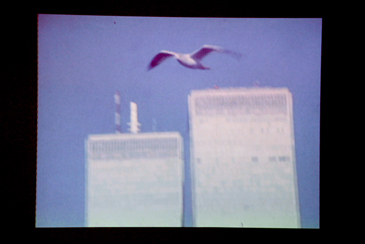 Honoring Mekas’s prolific output as filmmaker, writer, poet and activist for the avant-garde film community, The Serpentine Gallery in London is currently presenting a massive retrospective of the artist’s work, showing his early films and writings alongside his current experiments in multi-screen and environmental audiovisual installation.  Pulling from Mekas’s film catalog, personal archives and published writings, the show offers an intricate perspective into the filmmaker’s immense contributions to the world of avant-garde film and criticism. 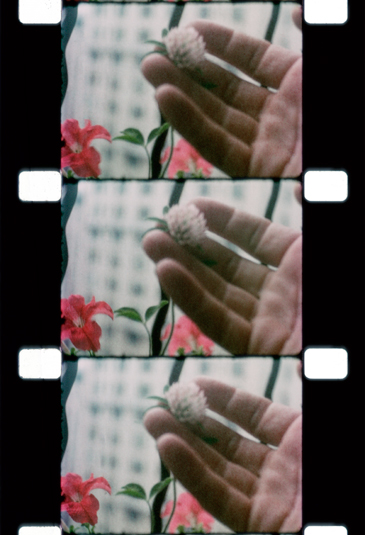 Bringing a widely-read perspective and distinctive approach to the world of avant-garde cinema, Mekas was a tireless advocate for the medium of film, working with artists like Andy Warhol, Salvador Dali, Yoko Ono, Maya Deren, and many others, inspiring a new wave of underground filmmakers in the process. 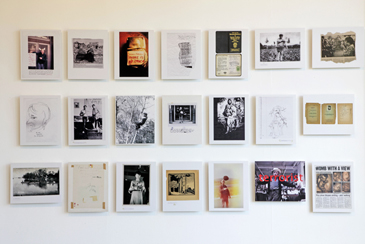 In conjunction with Mekas’s retrospective at The Serpentine, the British Film Institute will be screening a program of his works at their Southbank theatre until January 26th,  including his landmark film, As I Was Moving Ahead Occasionally I Saw Brief Glimpses of Beauty, an ambitious, 285-minute work compiled from years of archived film and narrated with the artist’s unique, poetic sensibility. 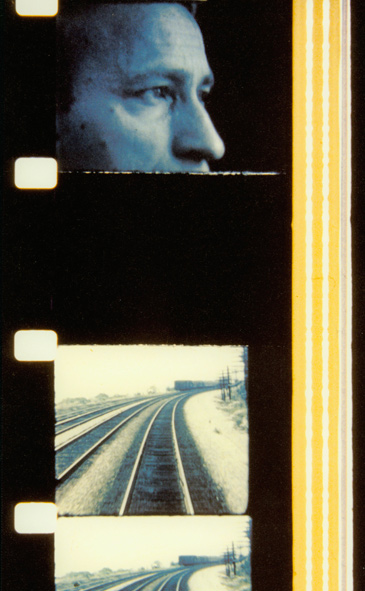 Jonas Mekas, As I was Moving Ahead Occasionally I Saw Brief Glimpses of Beauty (2000) via Serpentine Gallery

Tracing his immense contributions to the world of avant-garde film, The Serpentine Gallery traces Mekas’s artistic progress alongside that of contemporary art film, and illustrates Mekas’s fundamental hand in the development of the medium.  The show allows London residents a firsthand perspective into the filmmaker’s longstanding contributions and body of work. 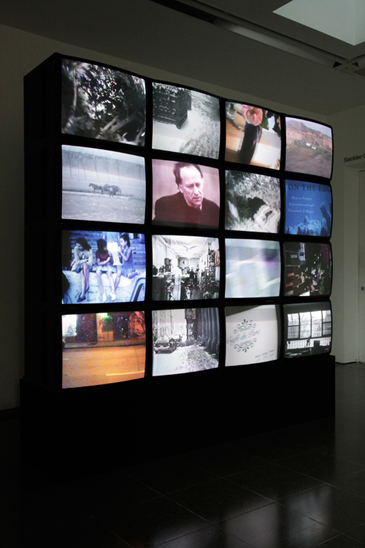 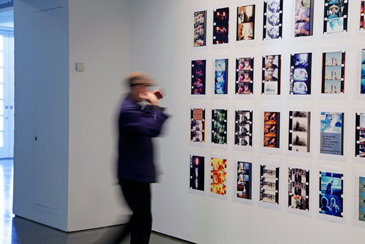 This entry was posted on Sunday, January 20th, 2013 at 2:32 pm and is filed under Art News. You can follow any responses to this entry through the RSS 2.0 feed. You can leave a response, or trackback from your own site.