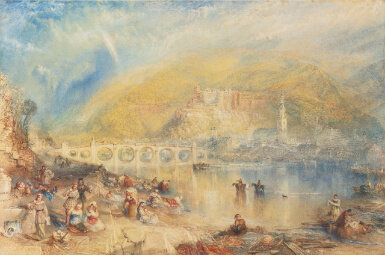 Joseph Mallrond William Turner, Heidelberg With a Rainbow, via Sotheby’s

It was an unpredictable time for the art auction this past week, as collectors descended on New York City  for Christie’s and Sotheby’s spring auction of Old Masters and Renaissance art work last week, driving up prices on a number of works while other pieces failed to command bids. 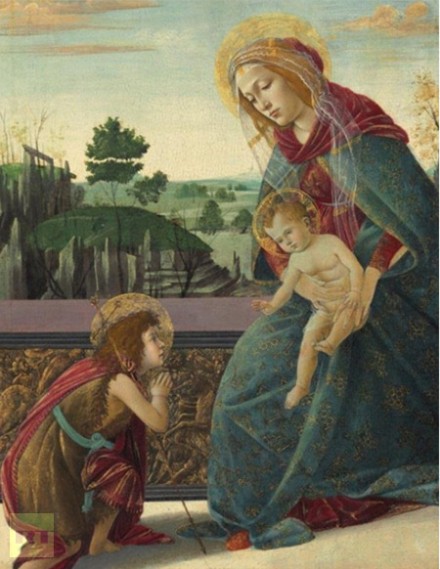 Sandro Botticelli, The Madonna and Child, via Christie’s

Record-setting sales were made at both auction houses this year: Batoni’s Susanna and the Elders went for an impressive $11.4 million at Sotheby’s, and a rendering of Christ by Hans Memling quadrupled its estimate, selling for $4.1 million.  Christie’s also saw several sales records broken, including that of Sandro Botticelli, whose “Rockefeller Madonna” sold at hammer for $10.4 million, and Fra Bartolommeo, whose The Madonna and Child pulled in an impressive $12.96 million. 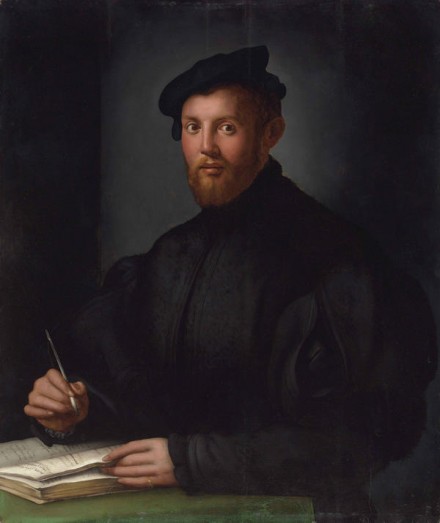 Agnolo Bronzino, Portrait of a Young Man with a Book, via Christie’s

While the show managed to garner some substantial bids, a number of paintings failed to reach the seller’s reserve, or in some draw bids.  Some of the auction’s most notable works, including a portrait by Goya of the artist’s grandson, a painting by Paulus Bor, and another work by Agnolo Bronzino failed to sell, despite being some of the most highly valued works available for sale. Searching for an answer, many pointed to the auction houses, citing high estimates on a number of these works that may have discouraged active bidding. 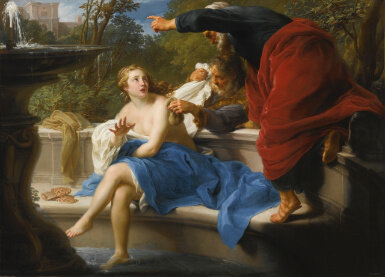 Pompeio Batoni, Susanna and The Elders, via Sotheby’s

Even so, the week saw impressive sales on both ends, with both Christie’s and Sotheby’s seeing total sales of at least $80 million, setting the stage for the upcoming contemporary and modern auctions in the next several weeks. 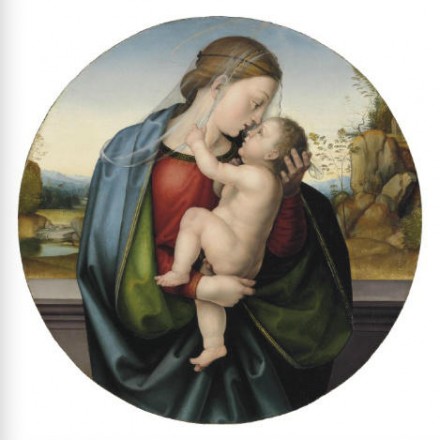 Fra Bartolommeo, The Madonna and Child, via Christie’s

This entry was posted on Monday, February 4th, 2013 at 11:35 pm and is filed under ART ADVISORS, Art News. You can follow any responses to this entry through the RSS 2.0 feed. You can leave a response, or trackback from your own site.