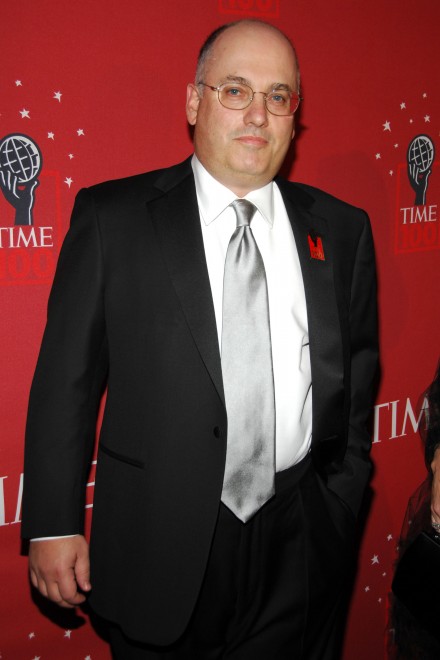 Billionaire hedge fund manager Steven A. Cohen has donated a selection of works to the Museum of Modern Art, including paintings by Cy Twombly, Ed Ruscha and Martin Kippenberger.  The gifts come while Cohen is currently under investigation by the U.S. Government for allegations of insider trading. 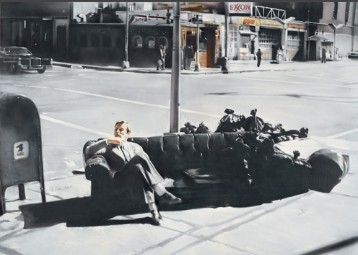 Cohen has built quite a reputation for himself as a major buyer in the world of contemporary art.  A regular mainstay at art fairs and festivals, his absence from last year’s Art Basel Miami Beach was enough to make news in the art world, and to cause concern among many of his favored galleries.He had promised these works to the museum in the past several years, but his currently shaky financial and legal situation had raised concerns over the viability of the donation going through.  Despite these fears, he has continued to give, adding recent gift of Peter Doig’s “House of Flowers” to their collection. 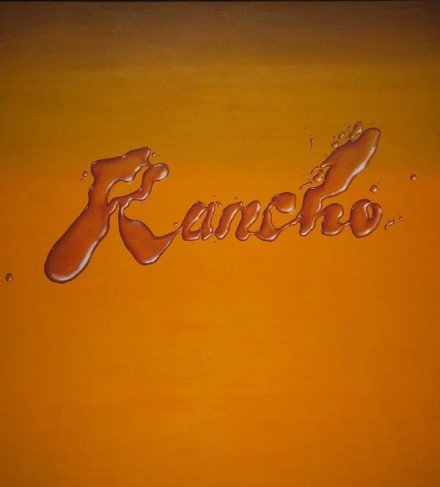 “We have a personal connection to these artists and are thrilled that museum visitors will view these pieces in their appropriate contexts as part of MoMA’s permanent collection,” Mr. Cohen wrote in an e-mail.

This entry was posted on Friday, February 22nd, 2013 at 3:07 pm and is filed under Art News. You can follow any responses to this entry through the RSS 2.0 feed. You can leave a response, or trackback from your own site.