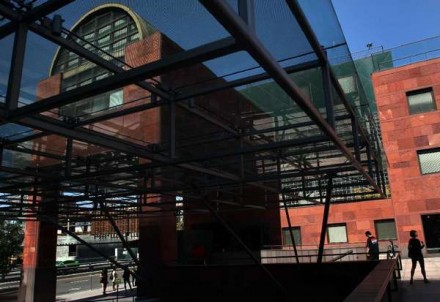 The Museum of Contemporary Art in Los Angeles, Via the Los Angeles Times

In a letter dated February 24th, Los Angeles County Museum of Art director Michael Govan and his co-chairs have made a formal offer to acquire the Museum of Contemporary Art (MOCA) in downtown Los Angeles.  The proposal outlines a plan for the transition of ownership of MOCA’s two museum properties to LACMA, which would maintain their operation under the MOCA banner. 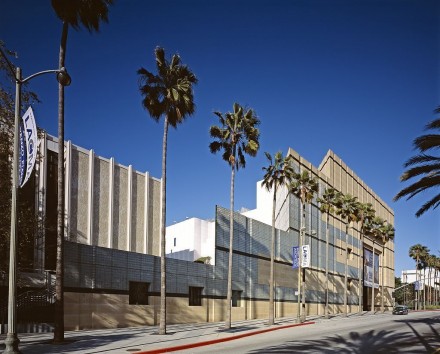 The offer comes at a time when MOCA is struggling with a variety of financial and institutional issues.  A number of defections from the board of directors, including the board’s artist directors Ed Ruscha, John Baldessari, Catherine Opie and Barbara Kruger, as well as a number of staff resignations has raised concerns about the institution’s leadership.  What’s more, MOCA is still contending with financial difficulties, even after a $30 million bailout from philanthropist Eli Broad.  As a condition of the acquisition, LACMA would promise to raise $100 million for the combined institutions. 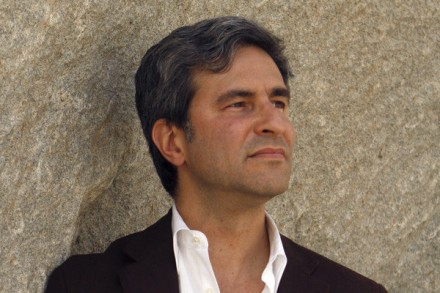 Michael Govan confirmed the offer of acquisition, but stated that the proposal had been drafted in response to requests from MOCA board members.  “Yes, MOCA leadership initiated a request for a proposal. But, back and forth, people have been talking for years, so it’s a blurry line.”  He said in an interview with the Los Angeles Times.  He also described the talks as “friendly and cooperative.” 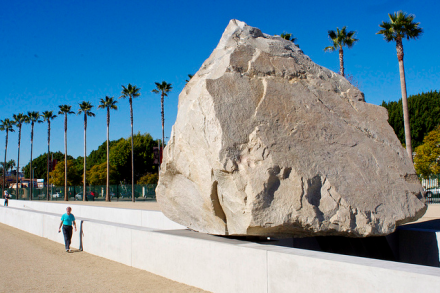 Govan commented yesterday on the news on LACMA’s online blog: “Combining LACMA and MOCA would strengthen both.  LACMA’s mission is to share world-class art with the widest array of audiences possible. MOCA’s downtown location, extraordinary collection and devoted constituency, combined with LACMA’s modern art masterpieces, large audiences and broad educational outreach (especially in schools near downtown L.A.) would create a cultural institution that is much more than the sum of its parts. LACMA’s strong leadership, its history of fundraising, and its support from Los Angeles County and other donors will provide MOCA with the stability it deserves.”

This entry was posted on Friday, March 8th, 2013 at 12:13 pm and is filed under Art News. You can follow any responses to this entry through the RSS 2.0 feed. You can leave a response, or trackback from your own site.