Inter + Vista, an exhibition of new paintings by Jonathan Wateridge, marks the artist’s first exhibition in Los Angeles, presented by L&M Arts. The exhibition highlights Wateridge’s interest in the relationship of the traditional medium of oil paint on canvas and linen with placid scenes of contemporary society.

Born in Zamibia in 1972, Jonathan Wateridge attended the Glasgow School of Art and currently lives and works in London. Known for his hyper-realistic large-scale paintings and cinematic subjects, he sets scenes with models and actors, and realizes his works following the technical painterly tradition of the classical masters. His main inspiration comes from cinema, particularly the films of David Lynch. The artist has also gained a certain degree of recognition for his artistic approach, creating life-sized models of his chosen scene, then photographing it from a variety of angles,  often using more than 2,000 angles in order to fully analyze the light and subtleties, using a meticulously tedious approach to render a dramatic final product.

Wateridge has described his hopes for these new works as “heightening the staged simplicity of the environments,” using traditional painting techniques to illustrate the environmental conditions and scenarios of modern life.  His characters are frozen in moments of banal transition, moving through doors, climbing over walls, or pausing for a moment of reflection or sidelong glance over the shoulder.  These simple gestures are complicated by the artist’s intent focus on their interactions with their environments.  Fog and glass obstruct images of characters dressed in modern business attire, catching his characters’ ephemeral movements with surprising detail.

P0sited as exercises in narrative, Wateridge actively places his characters in positions that welcome multiple interpretations and readings, opening up his work through the refusal to openly commit to a rigid narrative structure.  By allowing the works to breathe on their own, they establish subtle links of theme and scene that join them in a flexible but cohesive interrelation.

Wateridge has exhibited all over the world – in Galerie Rudolfinum, Prague (2012); Palazzo Grassi, Venice (2011);Hermitage Museum, St. Petersburg (2009); Tal Esther, Tel Aviv (2004); Studio D’Arte Cannaviello, Milan (2003);Gana Art Space, Seoul (1998); Stockholm Art Fair, Transmission Gallery (1998); as well as extensively throughout the UK, including at All Visual Arts in London. In 2003 he was awarded the Development Award by London Arts, and he is represented by the Saatchi Gallery in London.

Breathing new vibrancy into the world of the still life, Wateridge’s paintings are an evocative exercise in the complex, multi-layered set of relations and perceptions of the everyday.  Inter + Vista opened at L&M Arts in Los Angeles on January 17th, 2013 and will close on March 16, 2013. 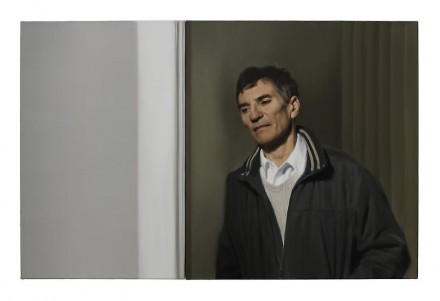 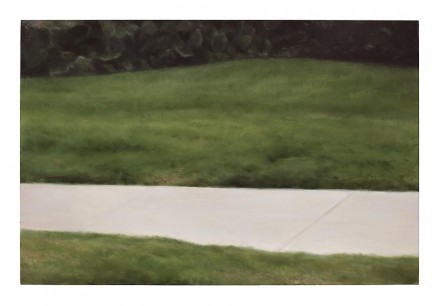 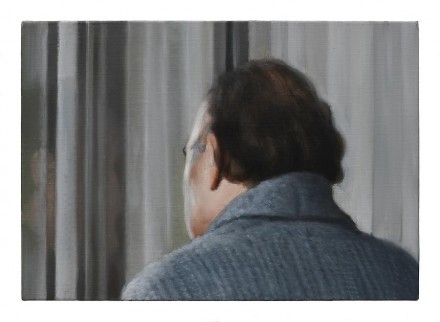 All images photographed by Fredrik Nilsen for L&M Arts

This entry was posted on Thursday, March 7th, 2013 at 12:01 am and is filed under Art News. You can follow any responses to this entry through the RSS 2.0 feed. You can leave a response, or trackback from your own site.