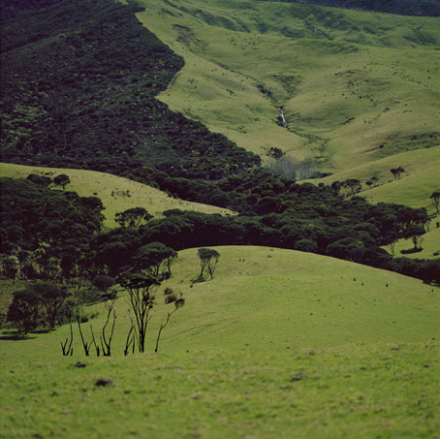 Currently on view at Matthew Marks are a series of sixteen photographs, part of Darren Almond‘s fullmoon series, in which he allows the light of the full moon to illuminate landscapes from all seven continents. 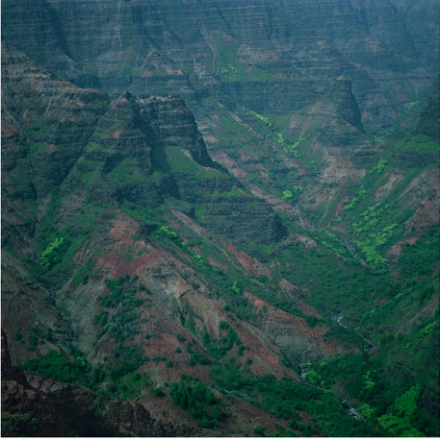 Born in 1971, Darren Almond lives and works in London. He began exhibiting his work publicly in 1991, and has had solo exhibitions at internationally renowned galleries and museums, at both Tate Britain to SITE Santa Fe, New Mexico. He also participated in the 2003 Venice Biennale and his work has been featured overlooking Manhattan’s highly recognized Chelsea High Line park. 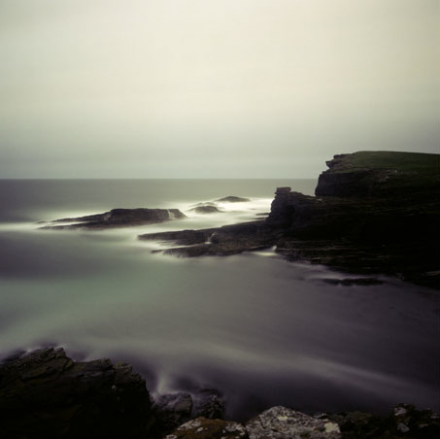 The works shown in this exhibition, taken between 2002 and 2012, were made with drastically long exposure settings, lasting between 15 and 60 minutes long. Depicting both Japanese Meadows and Arctic ice shelves, the photographs show a variety of landscapes rendered on film using the artists refined technique, and continually play with notions of accessibility and identification. 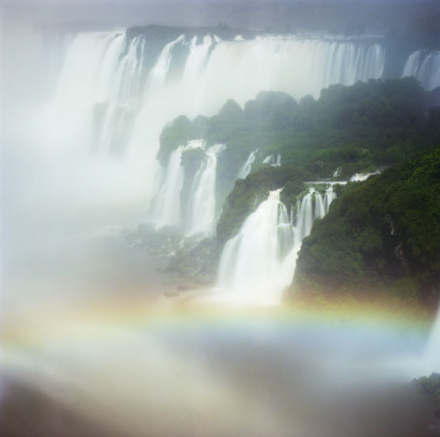 Capturing images from around the globe, Almond’s photographs remain mired in a place between night and day.  While often brightly lit, the photographs have an otherworldly glow to them, the result of illumination totally by moonlight.  The saturation and shadings caused by this pale light bathe the image in a new perceptive state, where both shadow and light possess a facet of the unreal.  Caught between states, Almond offers a new look into our world. 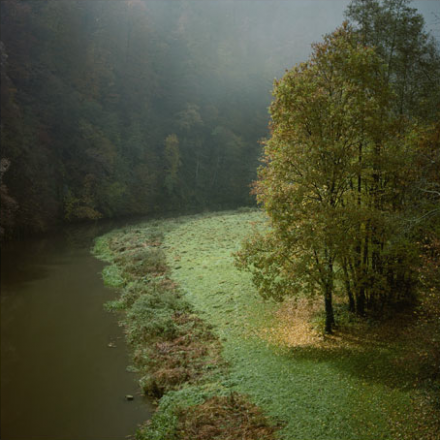 Additionally, the exhibition includes one sculpture, Johns Radiometer, which measures electromagnetic wavelength. The base is made of hand-blown glass, and the metal vanes within are designed to spin when exposed to light or radiation.  Almond, through his practice, effectively recreates a scientific tool as a demonstration of the interactions at play in his practice.  Measuring atmospheric conditions, the work is altered by its location.  However, in this state, it has turned the tables on its use.  Instead of working outward, the material is now used to work inward, using its delicate system to create a purely visual artifact.

Exploring the space between recognizable and foreign forms, as well as the interrelations between the internal and external, Matthew Marks’s current exhibition of work by Darren Almond welcomes an extended reflection, allowing the viewer to continually re-approach familiar material until it takes on new forms. 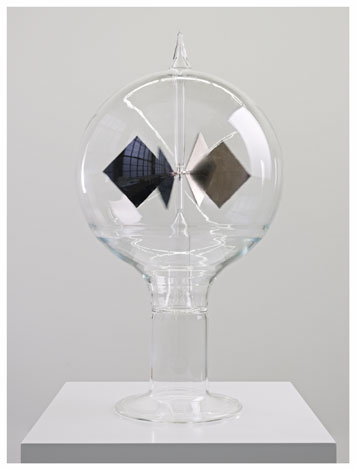 Hemispheres and Continents will remain on view at Matthew Marks gallery at 522 West 22nd Street until April 19, 2013. 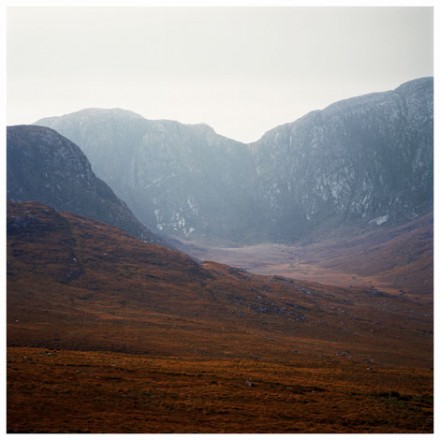 This entry was posted on Wednesday, April 17th, 2013 at 7:38 am and is filed under Art News. You can follow any responses to this entry through the RSS 2.0 feed. You can leave a response, or trackback from your own site.