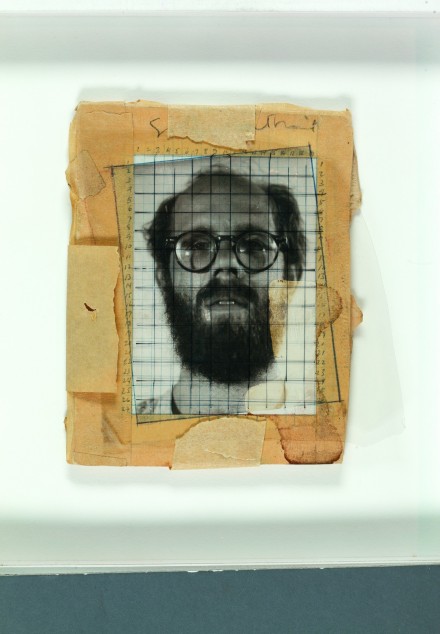 Eykyn Maclean is currently presenting the first exhibition to focus solely on Chuck Close’s photo maquettes, examining their relation to the artist’s large-scale painted portraits. Not only do the works in the Photo Maquettes series offer the viewer a better understanding of the technical aspects of Close’s paintings, but also offer an interesting probe into the delineations between the practices of painting and photography. 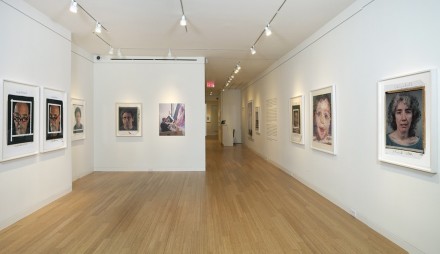 Beginning his work process with a photograph, Close then overlays the head-on snapshots with a penciled-in grid. These grids are then scaled up to large-scale canvases where the image is eventually, painstakingly transferred cell by cell, into a painted portrait. This unique process sets Close apart from other photorealist painters,who tend to trace their images directly onto a canvas.  Close paints his portraits by selecting the details of each cell, then finding the right forms and colors to represent what he sees in the photograph. This hands-on practice lends Close’s portraits a distinctly analog feeling despite the works’ photo-mechanical origins. 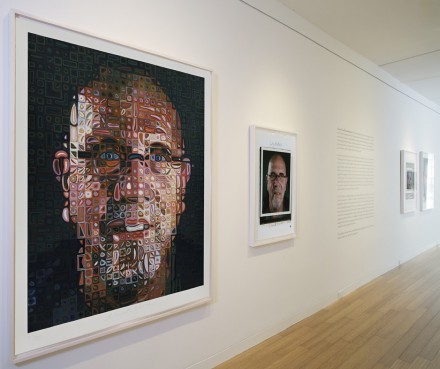 As small versions of larger works, the maquettes are important artworks in their own right. Normally not seen or artfully considered, they behold another aspect of Close’s hand-drawn approach and artistic process. Often smudged or bearing fingerprints and paint marks, the maquettes highlight their actual use and importance in service of their painted counterparts. This rare opportunity to see them on display provide further insight into Close’s labor-intensive methods and highlight his unique approach to photorealism. The works also offer the viewer a sense of scale and scope of the work involved for each of Close’s portraits are the photographs of Close at work on his large canvases. 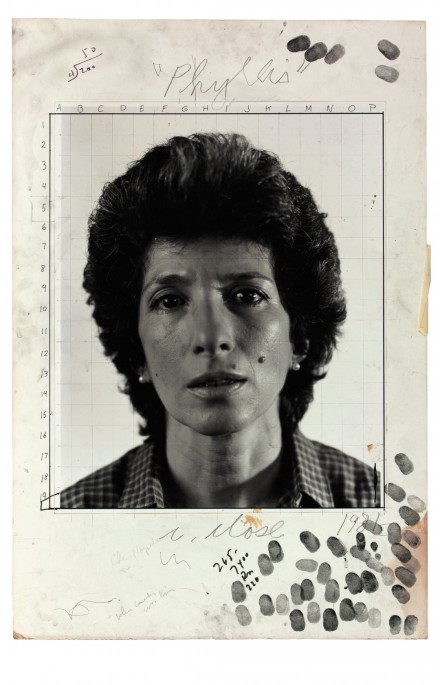 Portraits of friends and colleagues are typical subjects of Close’s, including recognizable figures such as Philip Glass, fellow artists Cecily Brown and Elizabeth Murray, and the collector Agnes Gund.  Self-portraiture has also been a prominent part of Close’s practice and eleven works ranging from 1975-2011 are also on display. 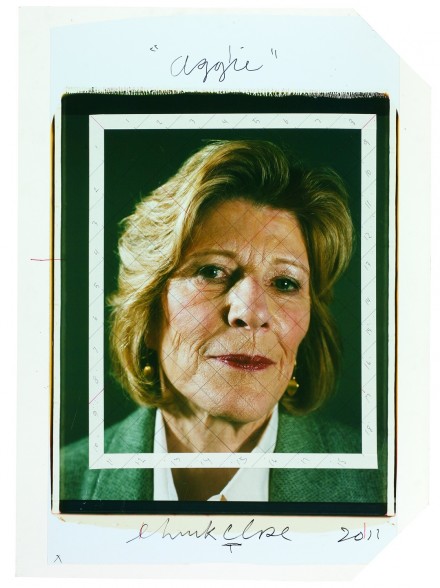 This career survey of Chuck Close offers a way for viewers to understand the method behind what appears to be a certain madness in Closes’s work. As he is quoted in the gallery’s press release, “That is the great thing about the maquettes. You see the decisions that I made, where those lines fall … And if someone were going to take a lot of time analyzing them I think they would find that there’s a method in the madness.” 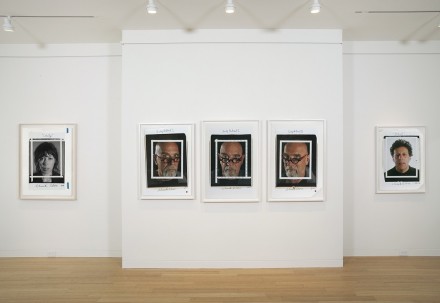 This entry was posted on Tuesday, May 21st, 2013 at 10:32 pm and is filed under Art News. You can follow any responses to this entry through the RSS 2.0 feed. You can leave a response, or trackback from your own site.