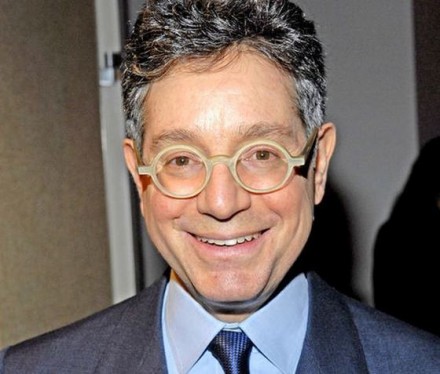 MOCA Director Jeffrey Deitch may step down from his position at the Los Angeles institution, the LA Weekly reports.  Sources close to the museum have released information that Deitch will announce his departure on Wednesday, and that he is currently shopping for apartments in New York City. 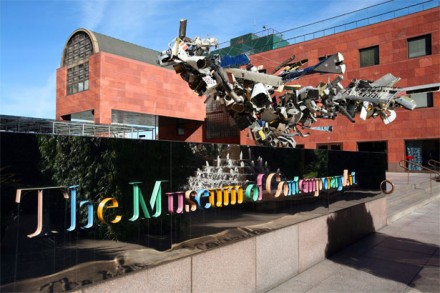 Deitch was appointed to the position in 2010, stepping into a leadership role while the museum dealt with numerous financial problems, coming to a head earlier this year with a proposed takeover by the Los Angeles County Museum of Art.  While Deitch has managed to raise considerable funds this year from a number of Los Angeles patrons and donors, he has ruffled feathers at the museum when he pushed out curator Paul Schimmel, a move that also led to the departure of board members John Baldessari, Barbara Kruger, Catherine Opie and Ed Ruscha. 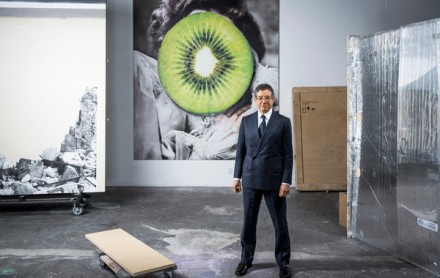 But Deitch claims that the “controversy” over his tenure at the museum “doesn’t have anything to do with reality,” and his time there has also marked a number of major steps forward for the museum.  Admission has markedly increased over the past three years at MOCA, and his fundraising galas were often the talk of the city.  Deitch has also received recognition for pushing the museum’s online presence forward, as well as driving a new curatorial vision that has included the purchase of major works by young artists like Ryan Trecartin. 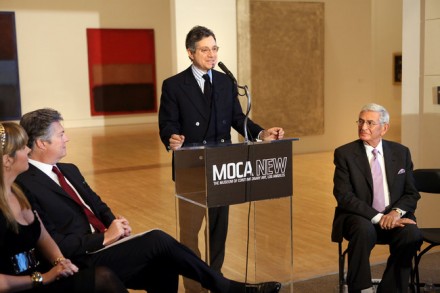 Jeffrey Deitch and MOCA Board Members, via NY Times

“I suppose it’s characteristic of the movie industry that people are in and out. In New York I was always really appreciated for my contribution, but you would think that all I’ve done here is court Hollywood and do celebrity art.”  Deitch said earlier this year in a New York Times Interview.

This entry was posted on Tuesday, July 23rd, 2013 at 2:41 pm and is filed under Art News. You can follow any responses to this entry through the RSS 2.0 feed. You can leave a response, or trackback from your own site.