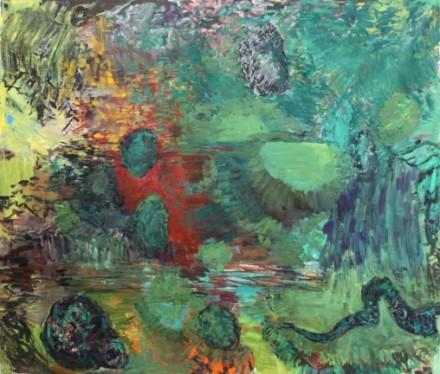 Per Kirkeby, Untitled (2012), via Michael Werner

A tangible sense of degradation runs through the canvases of artist Per Kirkeby, currently on view at Michael Werner in London.  Walking a fine line between impressionist figuration and pure abstraction, his works seem balanced on a pin, teetering between a fully realized environment and complete structural breakdown, a process the artist acknowledges as “an ongoing process of sedimentation.”  The first exhibition of new work since his 2009 retrospective at Tate Modern, Kirkeby’s new exhibition sees him returning to the same interrogations and explorations of the natural environment, as well as his own interpretation of it. 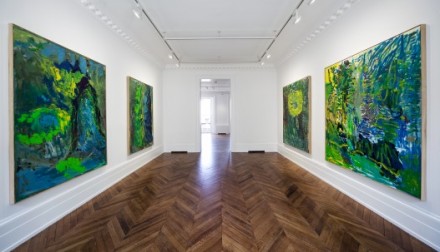 Working throughout a broad selection of forms, including film, writing and a vast selection of visual art media, Kirkeby’s nearly fifty-year career has seen him consistently explore intersections of natural and art history, particularly in consideration of light and its depiction through paint.  In the eight paintings on view, Kirkeby’s approach remains consistent, blending loose landscape painting techniques with sudden structural intrusions.  Brushstrokes are pushed to the full extent of their presence, surging out from the original scenes to take on new vectors and interpretive weights.  In some works, the colors themselves take on new emphasis, exploding out as huge blocks and smears of color to divide the canvas, while still maintaining a healthy respect for texture and space that holds the work together despite its free-roaming associations.  Kirkeby’s paintings become lost in the act of creating themselves, wandering off from their original subjects to explore new forms, juxtapositions of color, and textural associations. 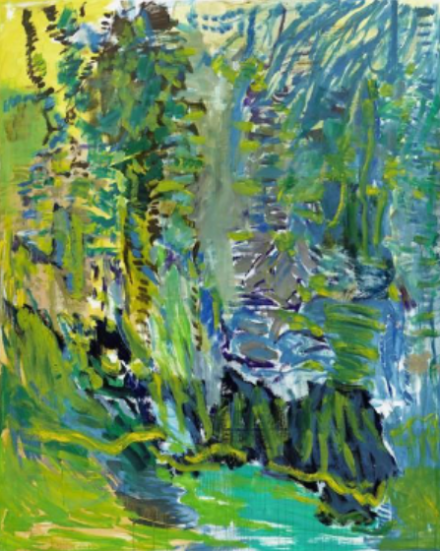 Per Kirkeby, Untitled (2013), via Michael Werner

A strong emphasis on the forms of nature pervade Kirkeby’s work here, but are transformed by the artist’s lack of total reliance on these tropes, instead using them as a launching pad of sorts for his own aesthetic workings.  His paintings, unmoored by an overt need to depict his subjects or approaches in any rigid artistic style, are instead free to wander, exploring the various dialogues and intersections created by his study into the landscape painting traditions of Europe and his own encounters with the canvas.  Kirkeby’s understanding of these divergent histories allow him to operate between set forms, branching out into new expressive territories. 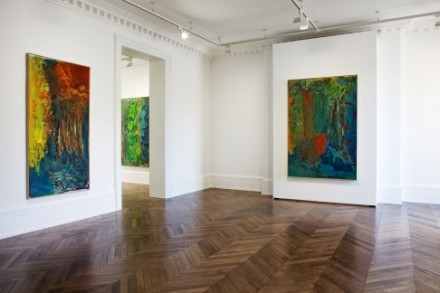 Exploring the European painting tradition through its approaches to seeing, documenting and presenting the painted subject, Per Kirkeby’s newest works are a strong study into the relatively located position of the European art canon, and a strong statement on the capabilities for paint in an era where the lines between figuration and abstraction have never been more tenuous. 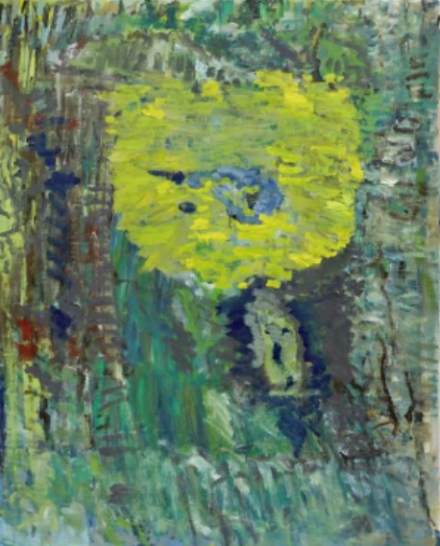 Per Kirkeby, Untitled (2013), via Michael Werner 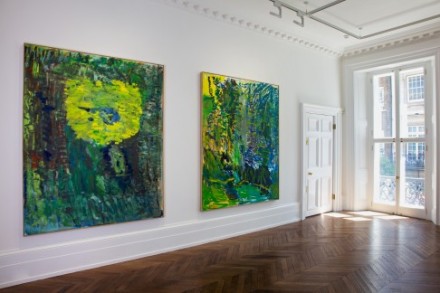 This entry was posted on Thursday, July 25th, 2013 at 3:17 pm and is filed under Art News. You can follow any responses to this entry through the RSS 2.0 feed. You can leave a response, or trackback from your own site.