May 17th, 2022
REFERENCE LIBRARY
Home » New York: “New Harmony: Abstraction Between the Wars” at The Guggenheim Museum Through September 8th 2013

New York: “New Harmony: Abstraction Between the Wars” at The Guggenheim Museum Through September 8th 2013 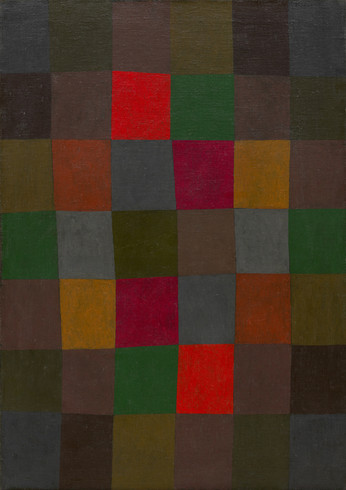 On view at the Guggenheim Museum in New York, is a unique exhibition of abstract works taken from the museum’s 20th century collection, intended to show the trends present between the years of 1919 and 1939, during which time a variety of abstract artists flourished, pioneering new techniques and creative philosophies across the mediums of painting, sculpture and drawing. 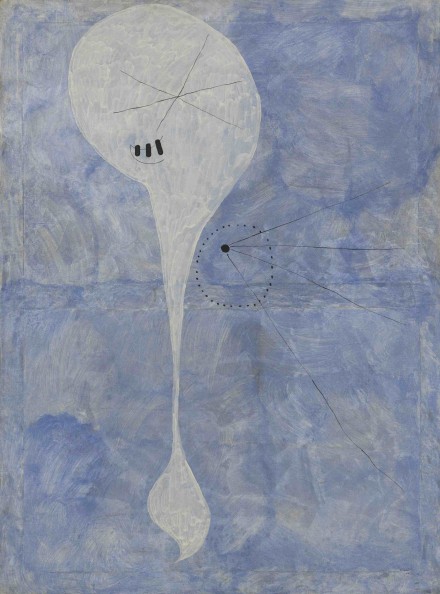 Taking its name from a 1936 painting by Paul Klee, New Harmony celebrates the sector of artists who turned to avant garde themes during the time between the two world wars.  While many artists during this time explored figuration and order, as depicted in the Guggenheim’s 2011 exhibition “Chaos and Classicism: Art in France, Italy, and Germany, 1918-1936,” others veered in the opposite direction. 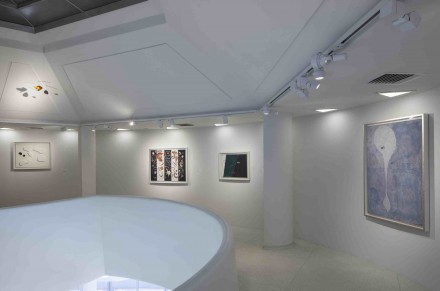 Drawing a connection between the redrawing of political borders and the subsequent exchange of ideas among previously alienated artists, the exhibition theorizes that the surge of creativity in the 1920s and 30s could have been a direct response to the mingling of Russian Constructivists (who migrated west due to the increasingly conservative Soviet policies against the avant garde) and the radical Dutch conceptualists they encountered. Simultaneously, the Weimar Bauhaus provided a home for abstractionists seeking like-minded collaborators.  The sudden fusion of these disparate schools of thought and technique would birth a wide body of new works and approaches to painting and sculpture, with artists like Klee and Miró driving forward radical new ideologies in the creation of abstract works. 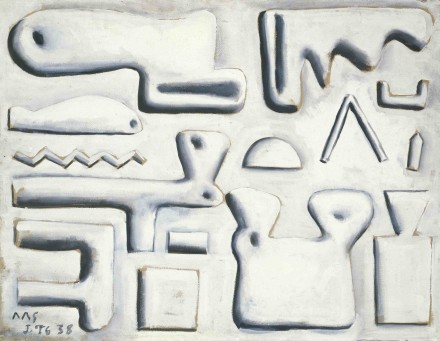 Other artists working during the time period between the wars became interested in Freudeian theory, inspired by pragmatic, rational theories of control, and how these philosophies could be applied to their creations. Though abstract art was instigated in the prewar years, it was reinvigorated during this time period and further expanded upon by a variety of diverse, yet in many ways like-minded artists. 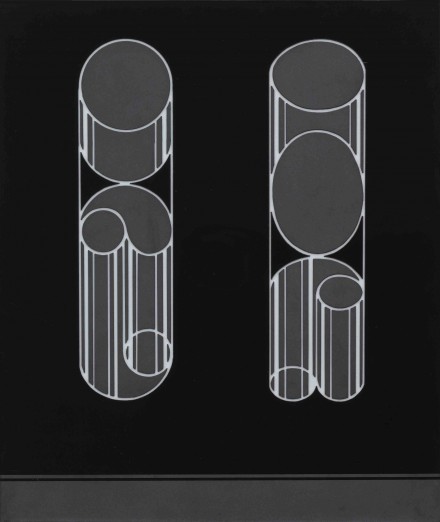 The approximately fourty works on view, all drawn from the museum’s permanent collection, are distilled into a concentrated group of about twenty artists, including Alexander Calder, Alberto Giacometti, Fernand Léger, Francis Picabia, and Joaquín Torres-García. The exhibition will be accompanied by a variety of educational programs open to the public, and will remain on view through September 8, 2013. 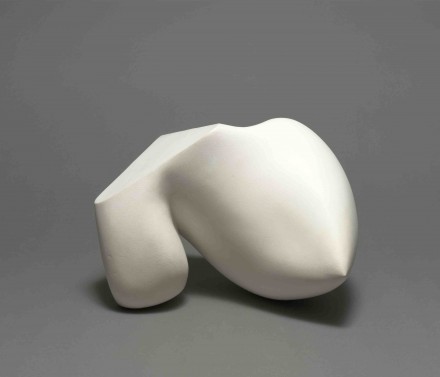 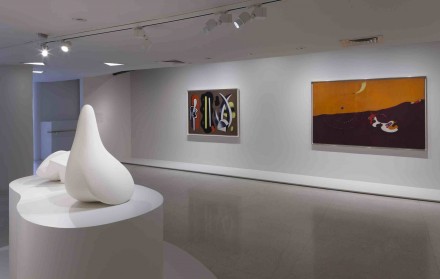 This entry was posted on Thursday, August 15th, 2013 at 12:00 am and is filed under Art News. You can follow any responses to this entry through the RSS 2.0 feed. You can leave a response, or trackback from your own site.