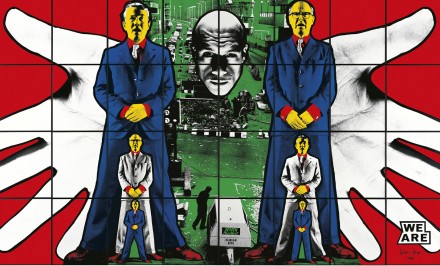 On view at Galerie Thaddaeus Ropac in both of its Salzburg locations (Villa Kast and Halle) is “30 Years,” an exhibition of works intended to be both “retrospective and prospective” of the gallery’s own history and future.  Presenting a series of works by artists who have passed through the lens of Ropac’s thorough gallery practice, the show is at turns a celebration and forecast of what’s to come for the expanding gallery brand. 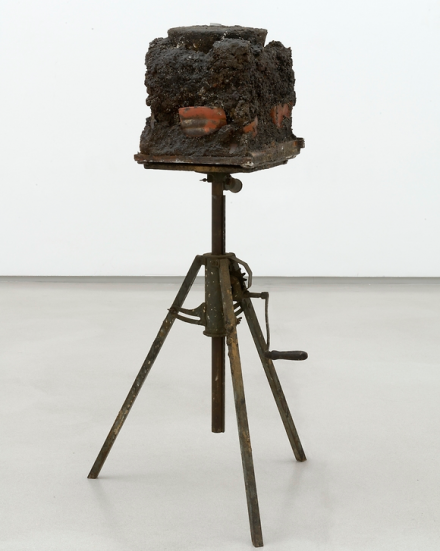 Having just opened new locations in Paris and abroad in the past few years, Thaddeus Ropac is quickly moving to solidify its position as one of Europe’s premier galleries, and 30 Years seeks to drive this point home.  Works presented by the gallery have all been shown at one point by Galerie Thaddaeus Ropac. Created by a diverse array of artists, such as Jean-Michel Basquiat, Georg Baselitz, Joseph Beuys, Gilbert & George, Antony Gormley, Alex Katz, Robert Mapplethorpe, Andy Warhol and Lawrence Weiner, the exhibition displays the variety and consistent quality of the institution’s history. 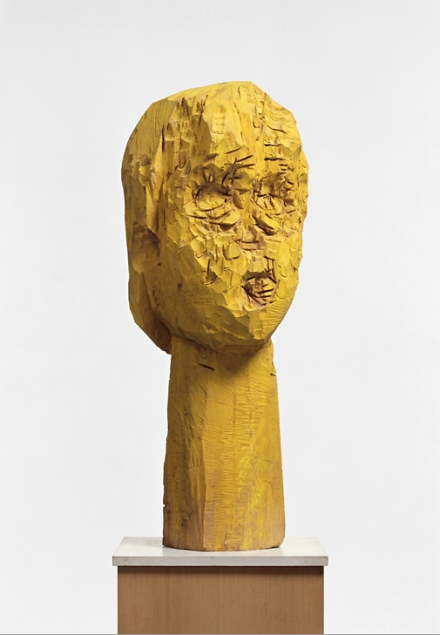 30 Years reviews the direction the gallery has taken in the past, and gives a look into some of the avenues it aims to follow in the future. Apparent in the exhibition is the developmental process, from its beginnings to its current status as a major, internationally recognized institution.  Mirrored in this development is the voices of the artists it represents, showcasing the evolving techniques, styles and mediums that artists have continued to explore since the 1970’s  Of particular note is the dichotomy between Antony Gormley’s tightly proportioned sculptures and Baselitz’s rugged, rudimentary forms, separated twenty years of sculptural history, theory and technique. 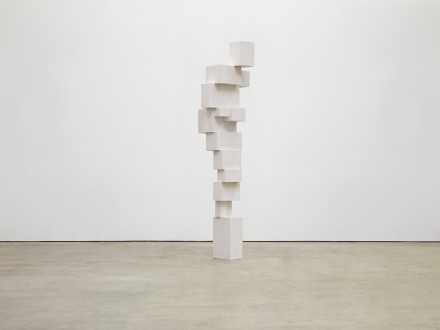 But the comparisons don’t stop at mere sculptural forms, and a tangible aesthetic runs throughout the works on view, privileging raw experience and a strong experiential approach to the work itself.  Perhaps serving as a new examination, or rather, an inventory, this show at Ropac could go so far as to serve as a striking mission statement for the growing gallery.  Accompanying this exhibition will be a book covering the gallery’s history and its most important exhibitions since 1983. 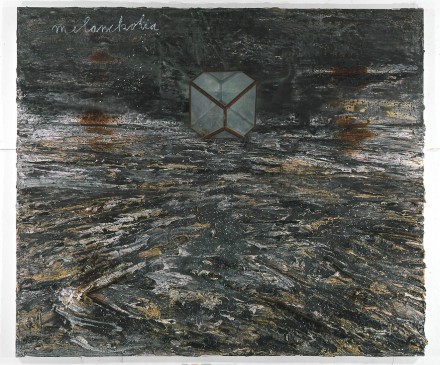 30 Years will be held at the gallery’s Villa Kast and Halle venues, both located in Salzburg, Austria. The display opened on July 24th and will remain on view through August 28, 2013.

This entry was posted on Monday, August 5th, 2013 at 12:30 pm and is filed under Art News. You can follow any responses to this entry through the RSS 2.0 feed. You can leave a response, or trackback from your own site.