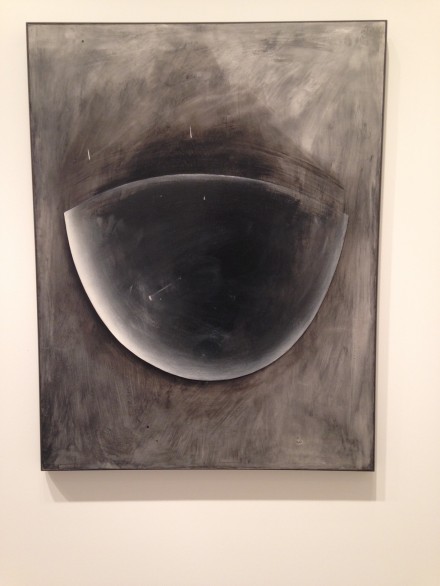 Jay DeFeo’s most seminal work in her career took eight years to be completed and weighs more than two thousand pounds. A monumental embodiment of extreme orientation to detail and experimentalism, this work of DeFeo has been the artist’s most recognized part of her oeuvre, but a year after her retrospective at The Whitney, the legacy of Jay DeFeo is growing in New York City, as Mitchell-Innes & Nash presents a body of fifty works spanning the years 1965-89. 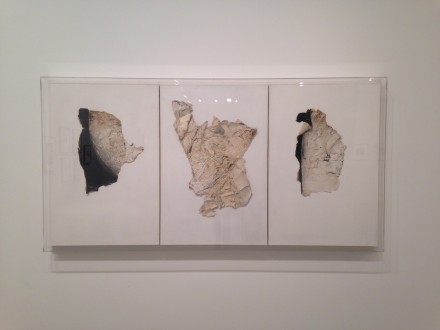 Jay DeFeo, Tuxedo Junction (1965-74) via Osman Can YerebakanDeFeo’s Whitney retrospective last year garnered strong interest in the artist, and Mitchell-Innes and Nash seized quickly on the opportunity, announcing its representation of her estate shortly after the conclusion of the exhibition.  Since then, the show has been long anticipated within the New York art world.  A prominent member of Bay Side artists from San Francisco, DeFeo pursued a broad artistic path in a wide range of materials, all with a scientific outlook, and often experimenting with the limits of certain ordinary and unusual methods of creation. 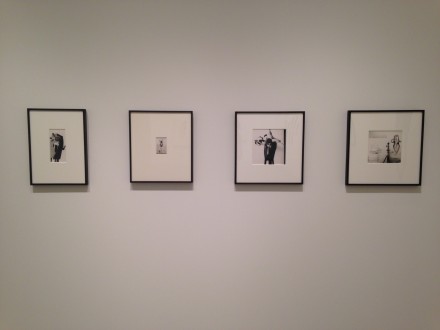 Having traveled to Paris and Florence at early stages of her career, she was influenced by the European architecture and especially by the flaking façades of some buildings she came across in these cities. As an artist who was strongly attached to the creation of unique surfaces in her works, she elaborated on the idea of discovering the true essence of objects through practicing on their primal surfaces.  One of the works in the exhibition, Tuxedo Junction, reflects DeFeo’s drive for depicting these worn façades, using immense layers of paint on the surface of the paper. Infusing representation into her mostly abstract style, DeFeo delivered a certain body of work that perpetuates a dream-like subliminal state, in which traces of her autobiographical history is evident as well. Present in the exhibition, works such as Seven Pillars of Wisdom No.6 or Lotus Eater No.1 echo the harmony of subtle figurativeness and radiant abstraction through intensive physical process. 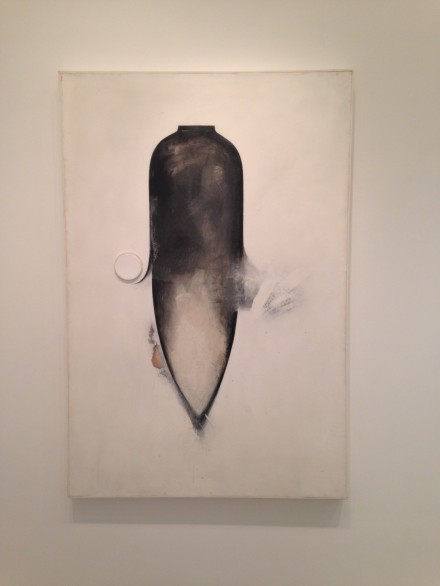 DeFeo, who experimented with photocopy as a medium at later stages of her career, considered this machine an alternative photographic lens and pressed different sorts of materials against the glass plate of the photocopier to achieve works that stand between abstraction and figurativeness. Pushing the boundaries of layers and surfaces, she delivered works that investigate the notions and perceptions of dimensionality, and seek to discover the physical and sentimental existence of objects. Ceramic cups, flowers or tissue papers reappear throughout the exhibition in different forms, showcasing how everyday materials strike as the common figures in her exploration of form, aesthetic and representation.

Jay DeFeo is on view at Mitchell-Innes & Nash through June 7th, 2014 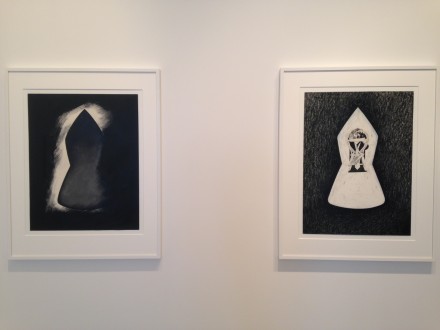 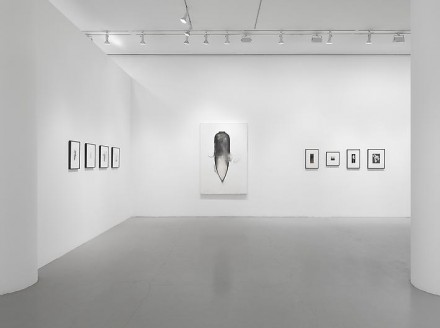 This entry was posted on Saturday, May 31st, 2014 at 12:00 am and is filed under AO On Site. You can follow any responses to this entry through the RSS 2.0 feed. You can leave a response, or trackback from your own site.