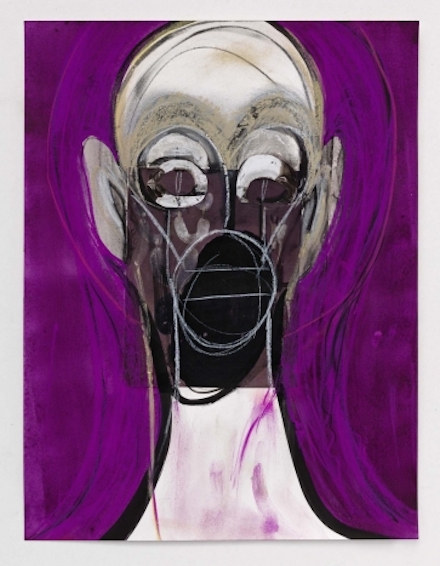 On view at VeneKlasen/Werner Berlin is a group of new works by Pakistan-born artist Huma Bhabha, marking her first solo exhibition in Berlin. The sculptures and collage drawings, which were created in 2013 while Bhabha was working as a resident artist at The American Academy in Berlin, will remain on view through July 26th. 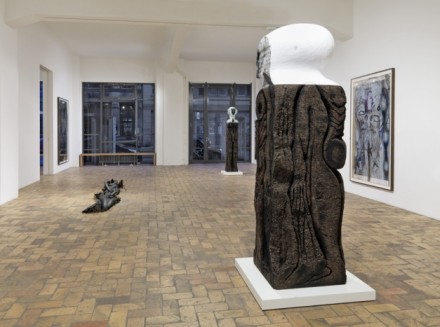 Bhabha has often been heavily influenced by German art, the new works on view particularly bear a strong tie to the masters of German Expressionism, Georg Baselitz, and the drawings by Arnulf Rainer and Anselm Kiefer. Sharp contrasts in color and line combine with Bhabha’s unique approach to portraiture and figuration.  Frequently placing roughly depicted head at the center of the works, the pieces mix together forms and figures, animals and humans, in jarring and occasionally disturbing configurations. 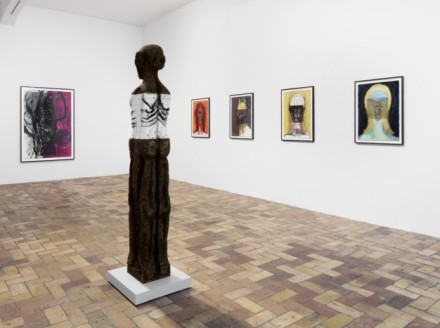 Bhabha uses materials ranging from Styrofoam, wood, and metal to terra cotta and found objects to create works that bear a striking resemblance to archeological fragments, referencing a long history of sculpture and historical, even educational pieces. The materials themselves reference spaces such as the landscapes of her native Karachi, Pakistan and the post-industrial cities of upstate New York, where she currently lives and works.  Drawing on the Greek and Egyptian traditions of figurative sculpture, with their icons of fertility and statuary aesthetic, Bhabha also employs “combines” like those initiated by Rauschenberg as well as the dark portraiture of Marisol. The result is a combination of sci-fi, pop, and modernism, with an underlying reverence for the ancient. 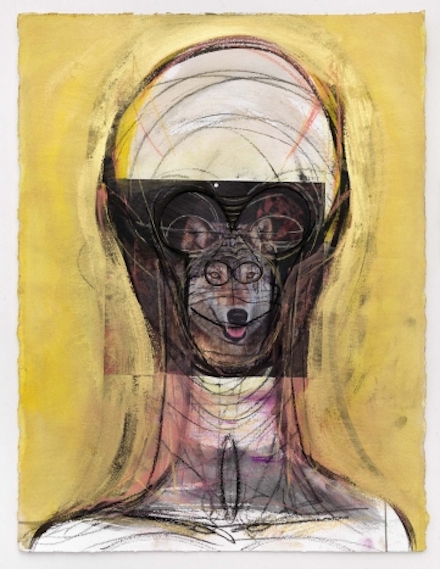 It’s an interesting combination of forces at play here, bringing Bhabha’s clear influences with German art to bear against her body of work, which already underscores a clear exchange between cultures and techniques.  Reflecting a strong intersection of histories and techniques, the current body of work unites Bhabha’s sites of work with her various creative influences. 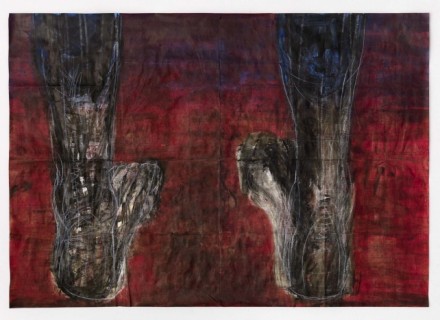 Huma Bhabha was born in Pakistan in 1962, and she studied at the Rhode Island School of Design for a BFA in 1985 and at Columbia University for an MFA in 1989. She has been included in various important shows, such as “Greater New York” (MoMA PS1 and MoMA New York), “USA Today” (Royal Academy in London), the 2010 Whitney Biennial, the 2008 Gwangju Biennial, and the 2012 Paris Triennial. She was awarded the 2013 Berlin Prize Fellowship at the American Academy in Berlin, during which she created the works on display in the current exhibition.

Huma Bhabha’s newest works will remain on display at VW in Berln through July 26th. 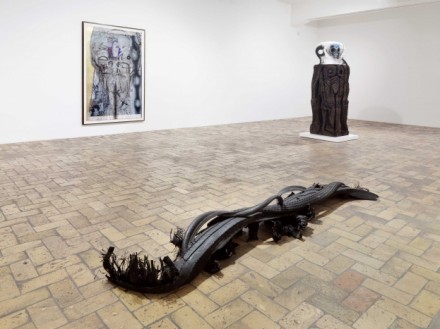 This entry was posted on Friday, July 25th, 2014 at 12:00 am and is filed under Art News. You can follow any responses to this entry through the RSS 2.0 feed. You can leave a response, or trackback from your own site.