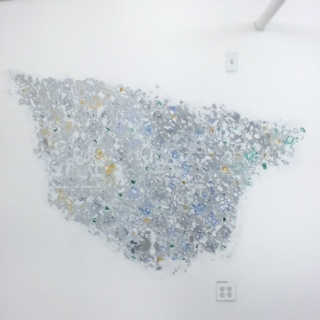 This summer, the Eldridge Street home of The Artist’s Institute played home to an exhibition by French artist Pierre Huyghe, focusing primarily on the artist’s works with living creatures.  Spiders, flies and rats were released in the gallery’s basement space earlier this summer, and their movements, adaptations and occasional escapes (some of the creatures were noted to have left the confines of the exhibition prematurely) to their new locale composed the core of the show. 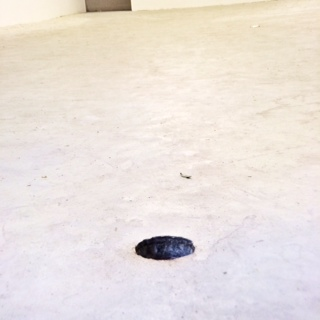 Even after several months, an impressive number of insects and animals remained in the space on the last day.  Spiders crawled across surfaces in the room, or sat nestled away in newly constructed webs at the corners of the room.  These behaviors, which Huyghe has termed “exposures to witness,” draw their inspiration from natural history and evolutionary processes, watching how these subjects adapted to a space demarcated primarily as a human environment.  To a certain degree, viewers were given the opportunity t0 control the behaviors of the animal bodies in space, and to explore how an ecosystem can be created, or at least partially referenced in a clean white cube.  While some subjects seemed notably out of place, Huyghe’s spiders adapted quickly, spinning webs to capture other insects and turning them into a food source. 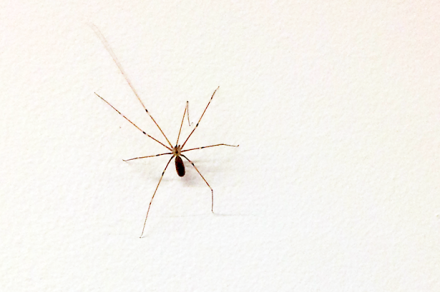 In exchange with the space, Huyghe also made a point of allowing the insects their own agency.  Each time an insect passed over an installed electromagnetic device, the gallery’s lights were momentarily suspended and the viewer was plunged into darkness.  This created an opportunity to behold Huyghe’s radiant glow-in-the-dark work, Dress For Radium Dance.  The gown in the work was inspired by a garment worn by dancer Loie Fuller during a private performance that she gave for researcher Marie Curie. The dress was made in Curie’s lab out of phosphorescent salts, and is coated with a waxy, phosphorescent finish which allowed it to appear brightly in the dark.

The exhibition also featured a performance of Huyghe’s piece Hatch, in which a fertilized button quail egg was placed in the center of the gallery, and allowed to hatch.  The actual process of emergence, of life coming forth from the confines of the egg, made up the center of the work. 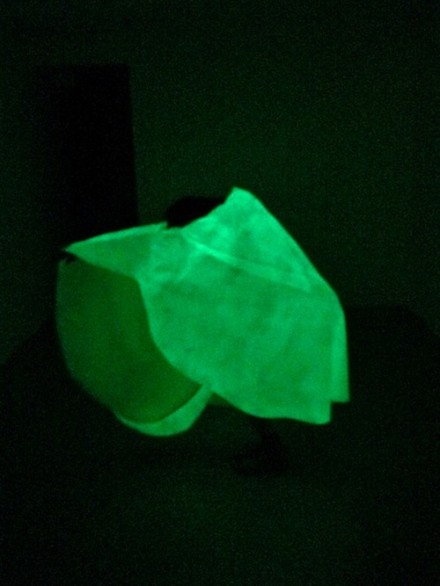 Pierre Huyghe, Dress for Radium Dance (2014), via The Artist Institute

The exhibition, which closed this past Sunday, offered a prime opportunity to explore one of Huyghe’s most elusive and enigmatic bodies of work, pieces that are often drowned out when compared with Huyghe’s more monumental works.  Repositioning the empty space of the gallery as a possible space for nurturing new life, Huyghe’s exhibition points out important dichotomies in the conceptions and potentials for the gallery as a space of experience and interaction. 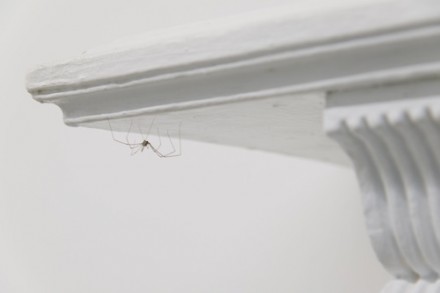 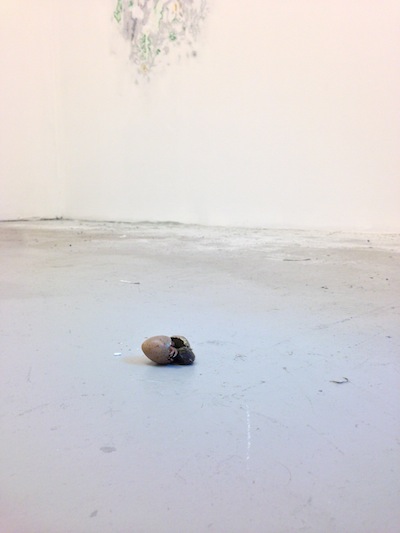 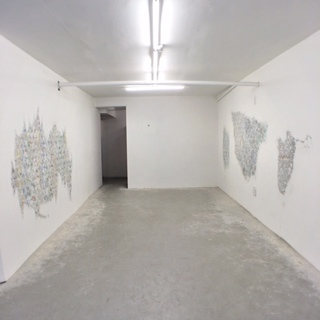 This entry was posted on Friday, August 15th, 2014 at 4:30 pm and is filed under Art News. You can follow any responses to this entry through the RSS 2.0 feed. You can leave a response, or trackback from your own site.