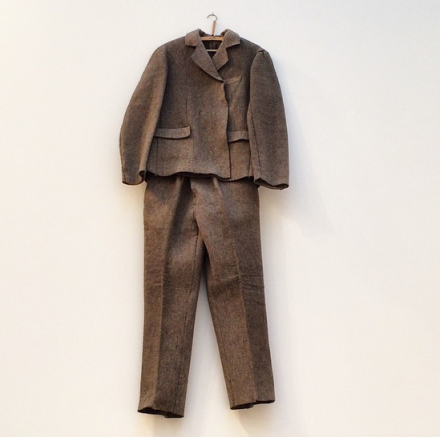 Beyond his most iconic performance works and sculptural environments, Joseph Beuys’s multiples constitute an entire aspect of the artist’s practice rarely seen as a complete series of works.  While some of his more iconic small-scale works, including Capri Battery or Sled, as well as his prints and drawings have become iconic entries in the artist’s elusive, and often enigmatic creative history, the works have rarely been presented as a complete series. 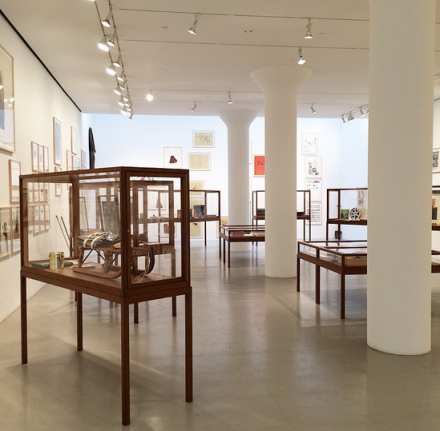 One of the few nearly full sets of Beuys’s multiples, taken from the collection of Reinhard Schlegel, is currently on view at Mitchell-Innes and Nash, presenting upwards of 500 works from the 557 item series.  Offered as a single, complete work, the exhibition offers a rare change to delve deeply into the German artist’s complex and often confounding oeuvre. 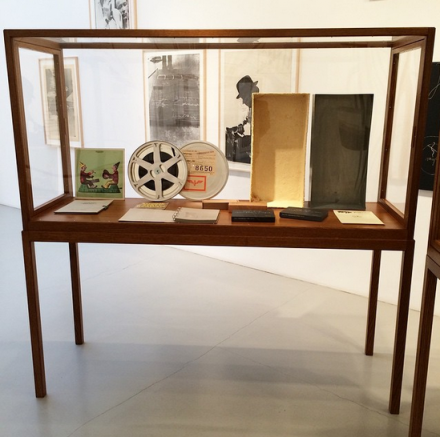 The pieces on view here are notable in their lack of a proper context, and little information is provided on the various performances, projects and pieces that ultimately elevated these objects or brought them into play during Beuys’s various actions.  What remains are his own momentary inflections of personal presence or his signature materials: felt and fat.  Accordingly, the viewer must either address personal time to research the various pieces and parts here, or to appreciate them for their own aesthetic and political angles.  If approaching the works from the latter strategy, one must contend with the frequent assertions throughout the show that “art = capital,” an insistence on the works’ economic value, ostensibly as the works are distributed in multiples. 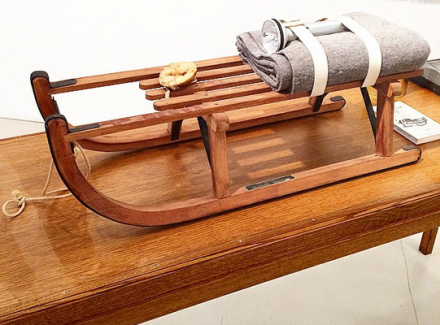 What ultimately defines Beuys’s works on view here is the fluxus artist’s sense of humor, and his understanding of how the distribution of his work functions as an aspect of both his practice and his viewers’ understanding of him as an artist.  As pieces, Beuys’s multiples act as a series of branded products that the artist places into circulation as an extension of his myth, referencing his practice and his own myth as artist in turn.  Combining this with the works’ frequently comical juxtapositions of commodity objects with environmental issues, Beuys’s work here feels decades ahead of its time. 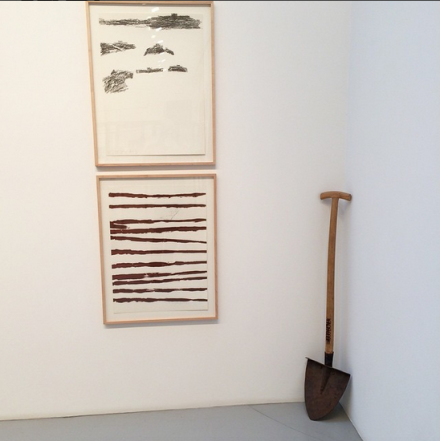 Presenting a deep review of Joseph Beuys and his complex relationships with the mechanisms of capital, production and social/environmental interactions, the exhibition at Mitchell-Innes and Nash offers a rare perspective into the German Fluxus pioneer’s broader creative project.  The exhibition closes April 18th. 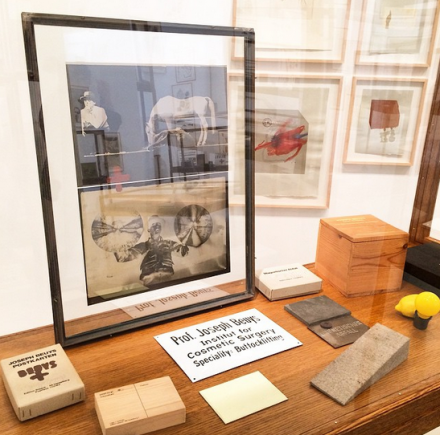 This entry was posted on Tuesday, March 24th, 2015 at 12:00 am and is filed under Art News, Featured Post, Show. You can follow any responses to this entry through the RSS 2.0 feed. You can leave a response, or trackback from your own site.