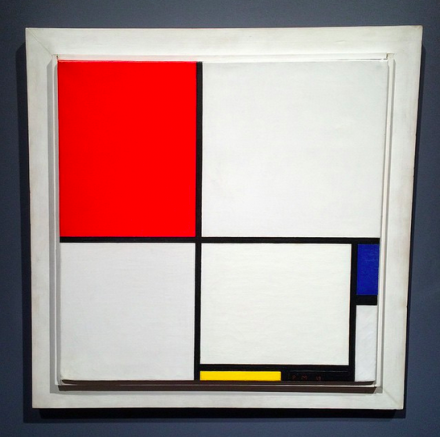 The auction week has come and gone, and Christie’s has closed out a major week for both its Impressionist/Modern and Contemporary Departments, as the combined sales of its three Evening events this week have collectively brought in well over a billion dollars in sales.  This Evening, the Impressionist and Modern Evening sale added an exclamation point to the proceedings, bringing in a final tally of $202,608,000 that saw a major new record for Piet Mondrian. 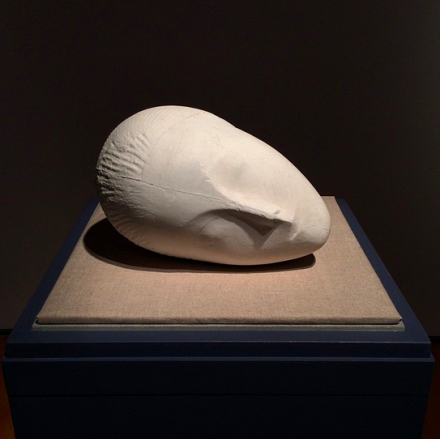 The sale opened with a Wassily Kandinsky work on paper, which was recently discovered in an Upper East Side apartment.  The piece saw strong interest and brought a final price of $4,533,000, quadrupling its initial estimate.  Several lots later, a Modigliani piece, with paintings on both sides of the canvas, claimed a final price of $7,557,000, before the sale moved on to its cover lot, an exceptional Piet Mondrian that carried pre-sale estimates of up to $25 million.  This figure was soon surpassed, as fervent interest pushed the price up and over $30 million quickly, finally selling to Amy Cappelazzo on the phone for a final tally of $50,565,000, a new world record for the artist.

The next highlight of the evening came shortly after, as Fernand Léger’s Le Corsage Rouge came onto the block with strong bids, pushing it quickly past the low estimate, and just topping out over its $15 million high for a $16,965,000 final.  Just two lots later, Constantin Brancusi’s La Muse Endormie, a plaster edition of the artist’s iconic sculpture, brought an impressive final price of $9,125,000, underscoring the continued depth of interest for the artist’s work.

The next major sales came at lots 15 and 16, as Monet’s Les Meules a Giverny brought $16,405,000, and a Degas work, Three Dancers, followed up with a final of $11,925,000, outperforming estimates.  Several lots later, a distinctive Amedeo Modigliani portrait, Beatrice Hastings, rounded out the sales highlights, handily beating its $10 million high estimates for a $16,069,000 final.  Two lots later, Chaim Soutine continued a strong performance at auction, bringing a final price of $15,621,000 for La Communiante (La Mariée).

The sale shifted into cruise control following these top lots, moving quickly through the 44-lot offering to cap the auction house’s record week. 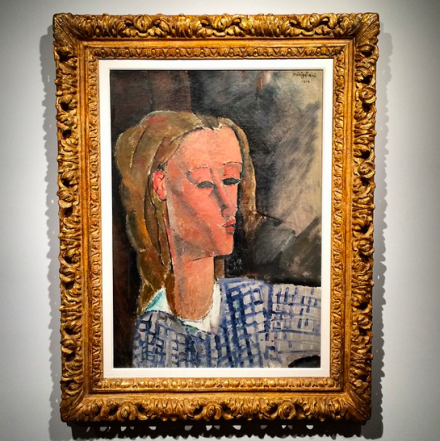 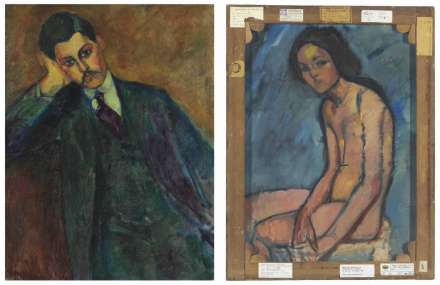 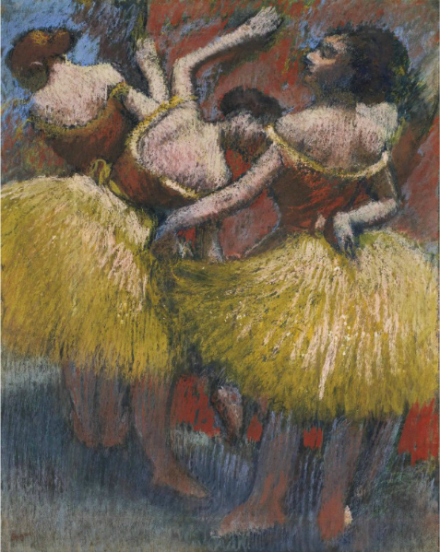 This entry was posted on Thursday, May 14th, 2015 at 9:34 pm and is filed under Art News, Auction Results, Featured Post. You can follow any responses to this entry through the RSS 2.0 feed. You can leave a response, or trackback from your own site.