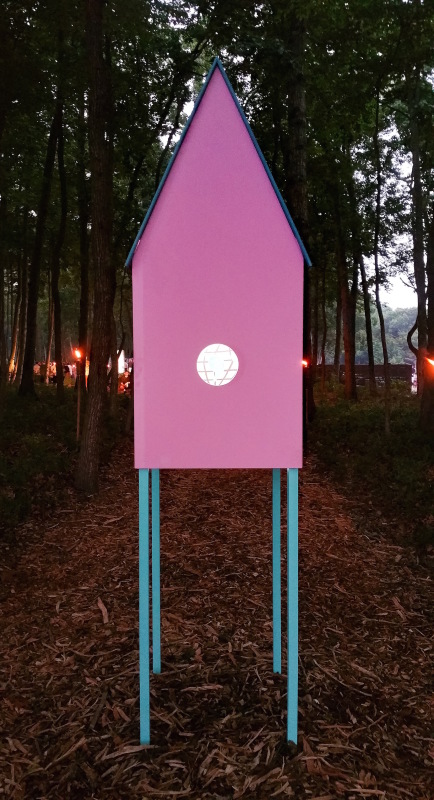 A staple of the summer arts calendar, Robert Wilson’s Watermill Center hosted its annual benefit and auction this past weekend, bringing a score of artists, benefactors and revelers to the center’s scenic Long Island property.  Launching the event in collaboration with the Bruce High-Quality Foundation, which seems to be slowly but surely returning to a more concrete, object-oriented practice after several years almost exclusively focused around the BHQFU, the event featured As We Lay Dying, a new selection of works and performances spread out across the Watermill grounds, executed in conjunction with a series of sound installations by composer and artist Anohni. 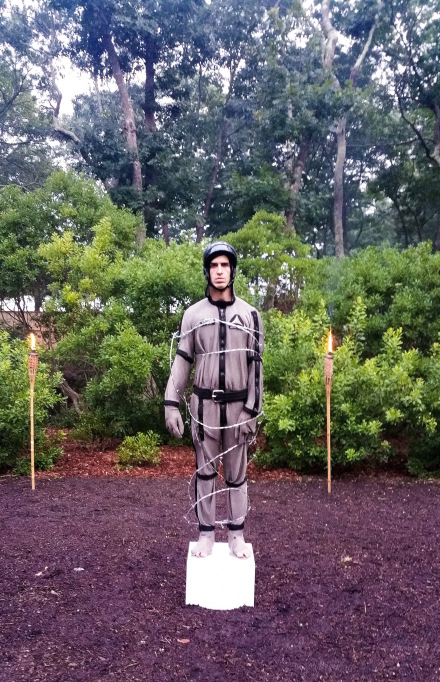 Continuing the show’s ongoing tradition of performance mingled with sculptural installs, the show spread a series of bodies around the Watermill Center, running through a series of themes including mass incarceration (Marianna Kavallieratos had placed several artists in prison jumpsuits around the space, atop illuminated boxes that recalled Robert Wilson’s own stage designs) , distended Americana, and the occasional moment of pure formal surrealism, the latter two perhaps best exemplified by artist Tony Matelli’s bent and broken barrels and industrial objects, each covered with halved avocados.  Elsewhere, artist Brian O’Mahoney had placed a series of sand bags and sleeping performers atop one of the institution’s buildings, creating a bizarre spatial reconfiguration.

The result was a rousingly successful event, which ultimately raised over $2 million for the institution’s proposed projects, among them a new library for the Watermill’s archives.  Art Observed was on site for the event, and took these photos documenting the performances and works. 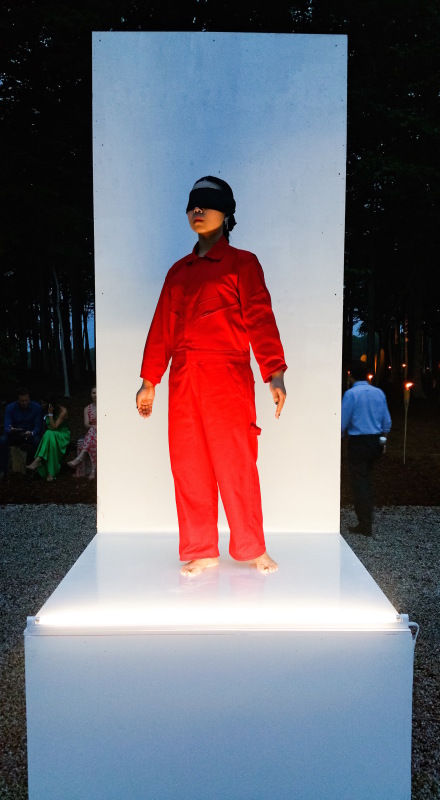 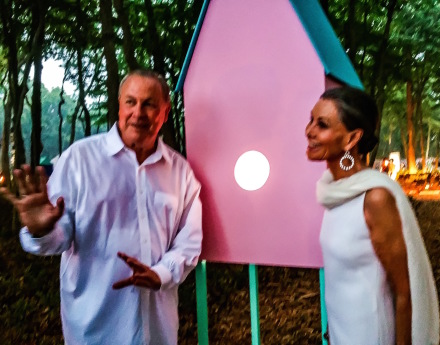 Robert Wilson and Inga Maren Otto in front of House (2016) by Christopher Knowles, via Art Observed 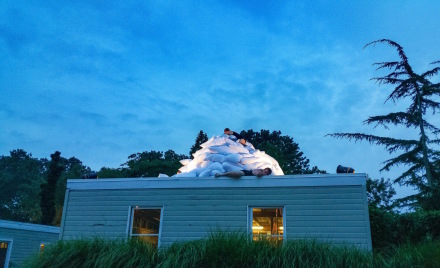 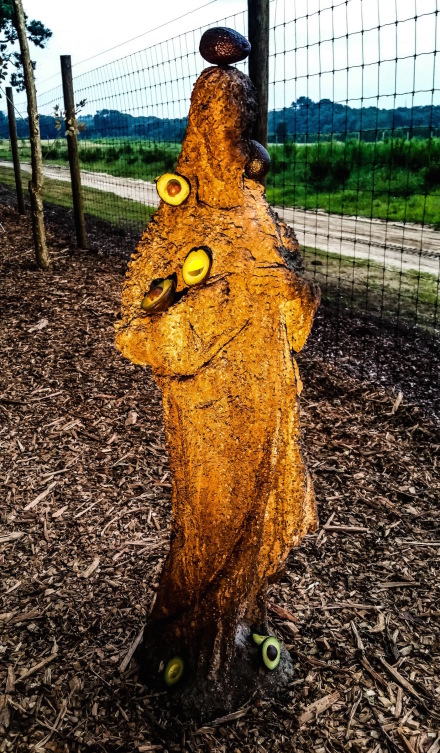 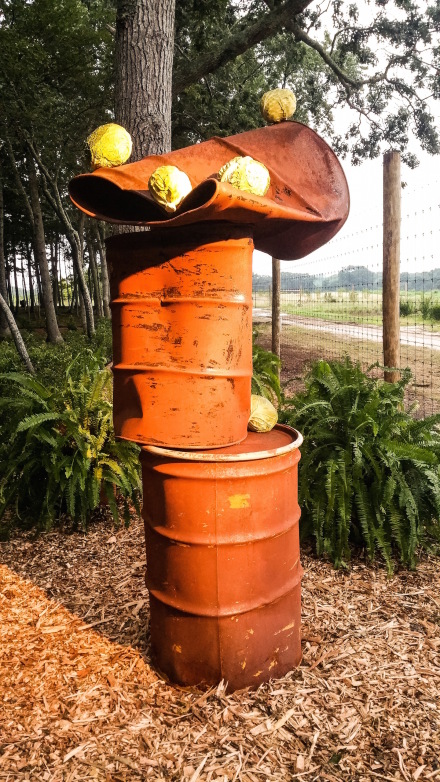 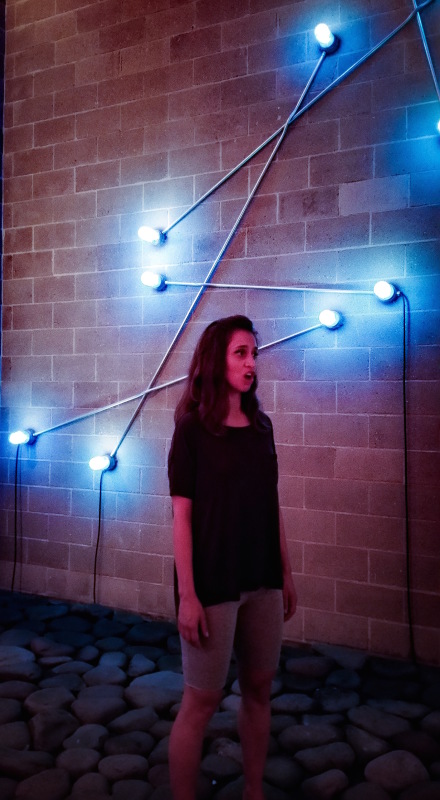 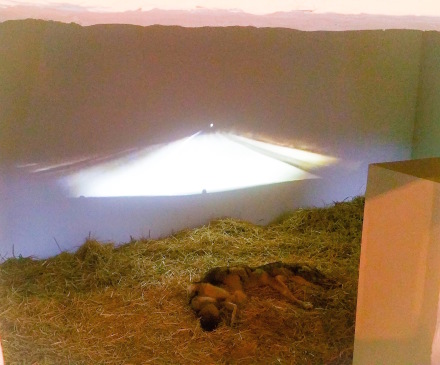 BHQF, As We Lay Dying: He stares blankly into the dark (2016), via Art Observed BHQF, As We Lay Dying: She would come up with reasons later (2016), via Art Observed 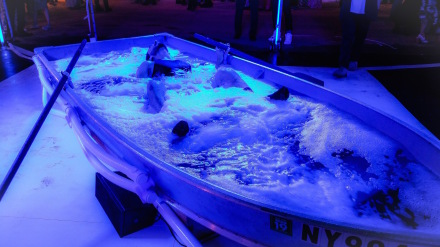 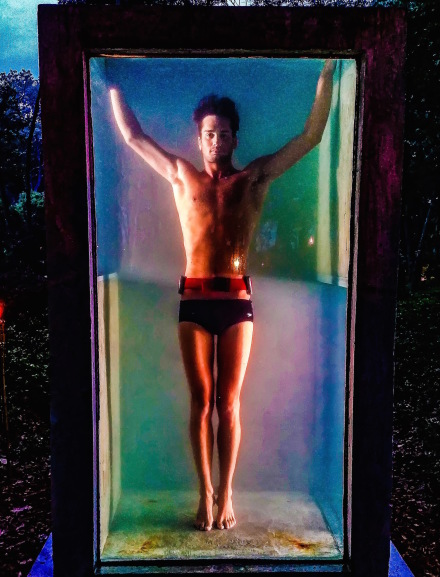 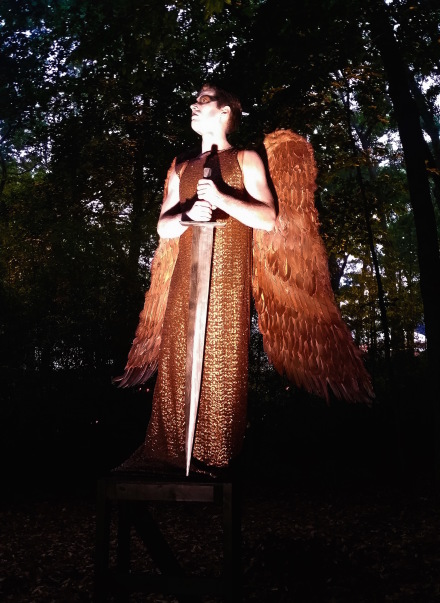 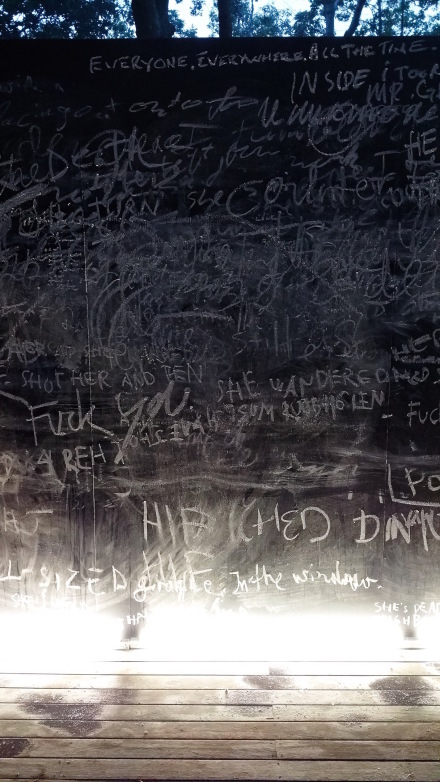 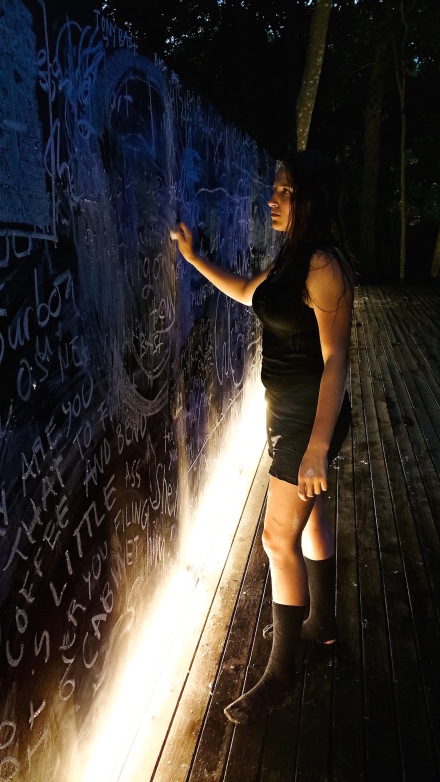 Jacques Reynaud, Cut in a razor blade (2016), via Art Observed 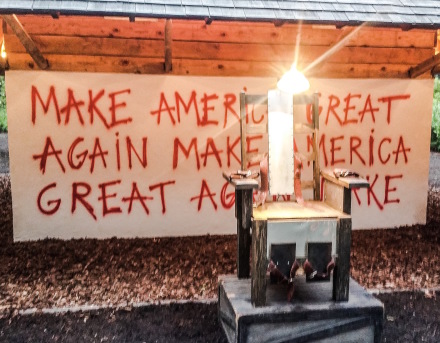 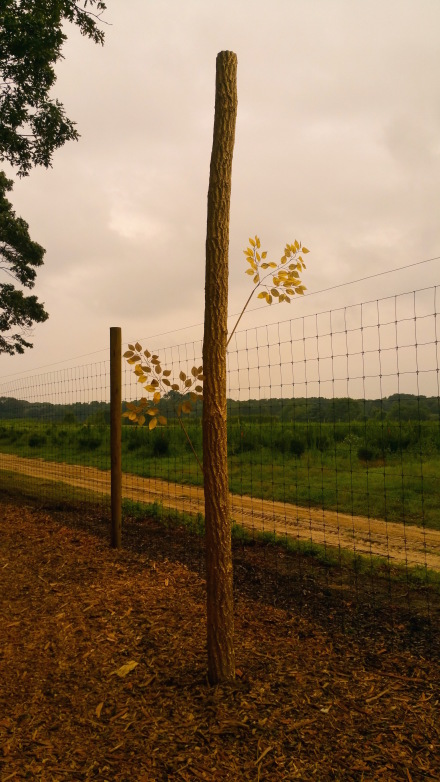 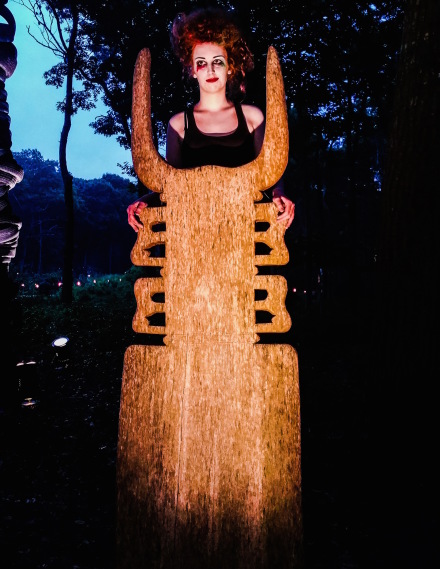 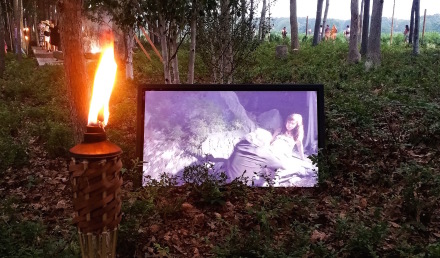 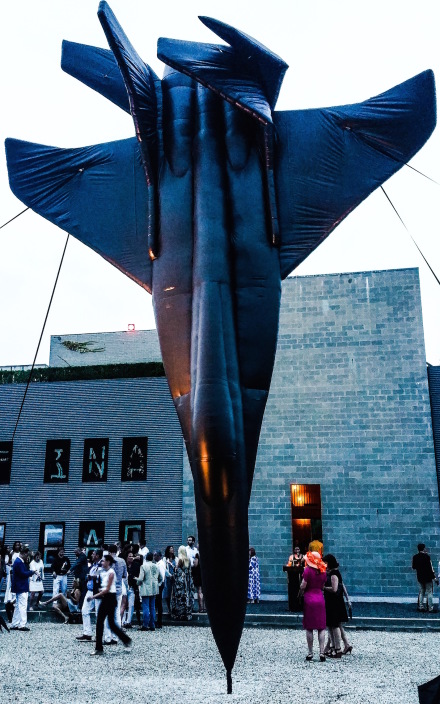 This entry was posted on Tuesday, August 2nd, 2016 at 12:07 am and is filed under Art News, Featured Post, Show. You can follow any responses to this entry through the RSS 2.0 feed. You can leave a response, or trackback from your own site.