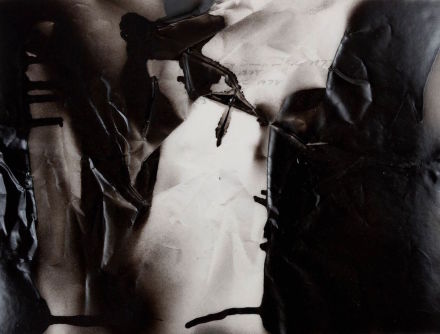 On-view through November 26th, 2016, Galerie Patrick Seguin presents Olympia, in collaboration with New York-based gallery and bookstore Karma, one in a series of annual shows hosted by the gallery, entitled Carte Blanche, in which international galleries are invited to organize and curate exhibitions at the Paris space.  Drawing on a wide range of artists’ works on paper, the show features pieces by Wade Guyton, Sigmar Polke, Willem de Kooning, Louise Bourgeois, Pablo Picasso, and more. 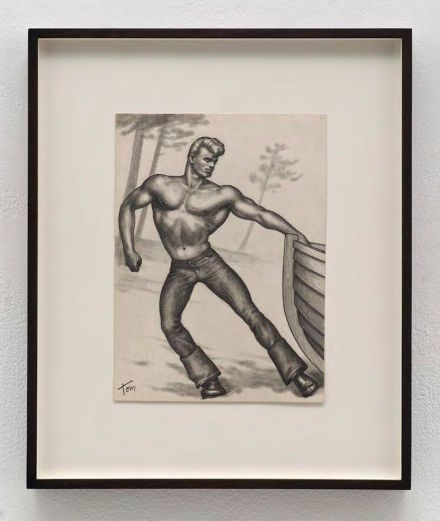 The title of this exhibition refers to the Paris-based publisher Olympia Press, founded in 1953 by Maurice Girordias.  Named after Manet’s painting Olympia (1863), in which a prostitute reclines nude on a bed as a servant presents her with flowers, the show pulls on the history of both the original work, and Olympia’s mission as a publishing house. Especially interested in the illicit and the obscene, Olympia Press published a variety of erotic and transgressive literature that would go on to define much of the 20th Century’s literary avant-garde, including Naked Lunch by William Burroughs, Lolita by Vladimir Nabokov, and Molloy by Samuel Beckett. 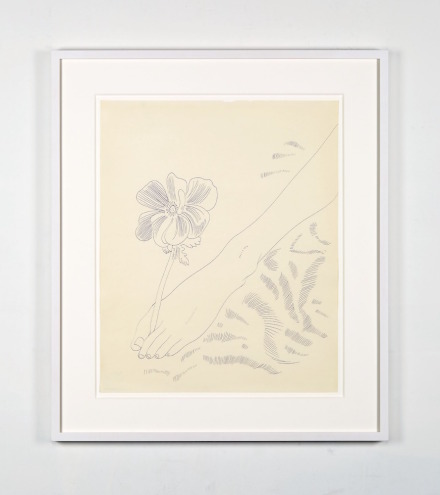 Since 2002, art collector Patrick Seguin has invited 10 international galleries to exhibit in their space, with shows previously selected by Gagosian, Sadie Coles, Paula Cooper, and others.  This notion of “carte blanche,” free reign over the gallery space and the works displayed within it, is notable gesture in today’s contemporary art world, one in which the gallery itself relieves itself itself of any claim to the concepts explored inside it.  As Seguin states in an interview with artist Nate Lowman, “when it’s a ‘Carte Blanche…’ I don’t want to deal with it.  It’s the business of the gallery I invite.”  Seguin’s interest in this sense of release, of abandon over the control of his space, has led to a unique conversation with the art world around his four walls, one that continues here with Karma. 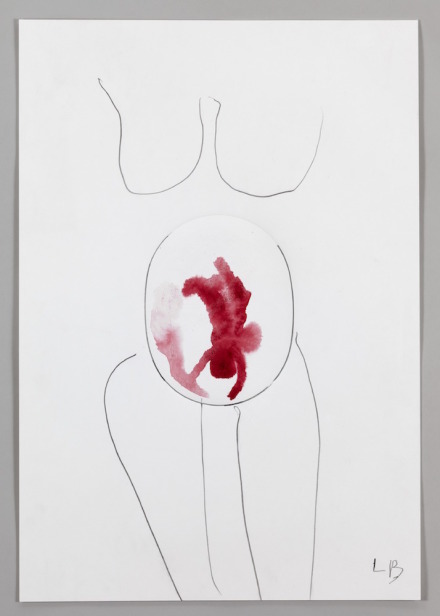 The exhibition Olympia gathers works on paper that explore transgression through both overt depictions and underlying thematic concepts around sex and the human body.  The show examines the correlation between art and commercial illustration, as well as the standards and limitations set on the depiction of sex and sexuality, running through a wide range of figurative styles, subject matter and approach to the human form itself.  This concept works particularly well when focusing on the both the conflicts and points of slippage between erotic content and explorations of the natural progression and reproduction of human life, not to mention the often neutral states between these poles that artists so often mine for inspiration.  From Louise Bourgeois’ Pregnant Woman, (2008) to Tom of Finland’s Untitled (1957), the show reveals a wide range of investigations into depictions of the body and desire, alongside the often subtle undertones that serve as their counterpoint.  This is perhaps best seen in Andy Warhol’s Feet with Flowers (1956), a holdover from the artist’s commercial illustration days.  Depicting a foot caressing flowers in all of its sensual implication, the work underscores Warhol’s early understanding both of the language of desire, and the comical capacities of hyperbole in using this language.

This entry was posted on Sunday, November 20th, 2016 at 1:25 pm and is filed under Art News, Featured Post, Show. You can follow any responses to this entry through the RSS 2.0 feed. You can leave a response, or trackback from your own site.