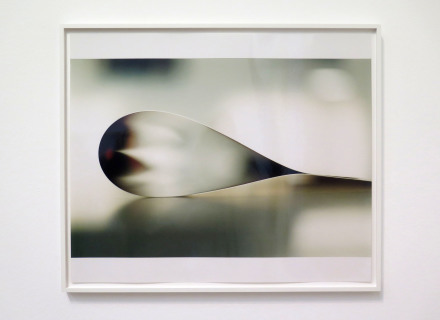 For the past several years, Wolfgang Tillmans has worked at the forefront of contemporary artistic practice, moving relentlessly through a series of photography projects, videos, performances and other modes of operation that have established his work as a fitting reflection of modernity, exploring both cultural and natural phenomena as inextricably linked.  For his new exhibition at the Tate Modern, Tillmans continues his movement forward, using his work over the past decade as context to explore the world around us today. 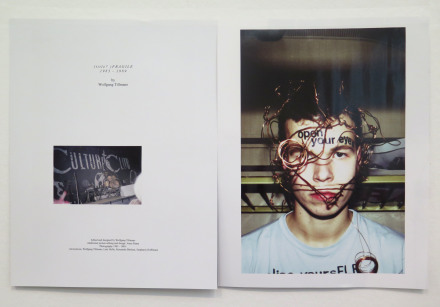 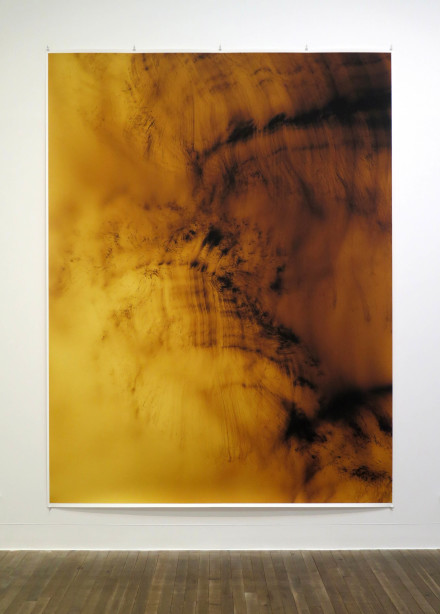 The Tate’s arrangement of the show draws heavily on Tillmans’s razor-edged awareness of the present, and manages to compile works from the broader spectrum of his work over the past several decades to extend his vision from contemporary events to broader threads of the contemporary experience.  Works are spread across the walls, creating an immersive, occasionally demanding viewer experience, requiring one to look up towards the ceiling or crouch down for a good look at the hung images.  It’s a distinctly physical experience that manages to subvert some of the passive viewership that photography occasionally implies. 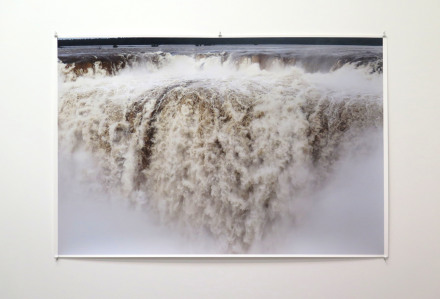 The show begins with work from 2003, documenting a point at which the world fundamentally changed, at least from the artist’s perspective, the beginning of the invasion of Iraq and the attendant anti-war demonstrations.  From this point, the show moves through a series of cataclysmic events and moments of countercultural repose.  The wreck of boats off the Italian island of Lampedusa, implying the deaths of migrants fleeing war in the Middle East is paralleled elsewhere in the exhibition by Iguazu, a work implying the vast power of nature, and adding deeply ominous tones to the struggles of humanity in the world around us.  In other moments, the artist’s more playful, subdued moments offer a striking counterpoint, as in his work Tukan, presenting a curious bird peering into the camera lens, while in another space, a series of depictions of the body, from sleeping figures to lounging youths, trace a certain subtext of the human form in the world that counters the bold forces of power and nature that he explores elsewhere. 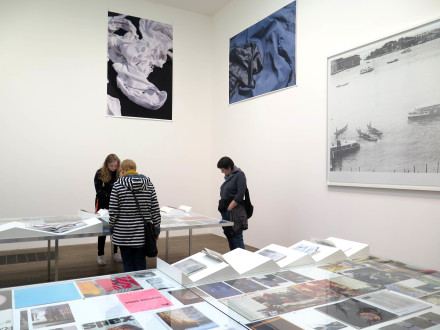 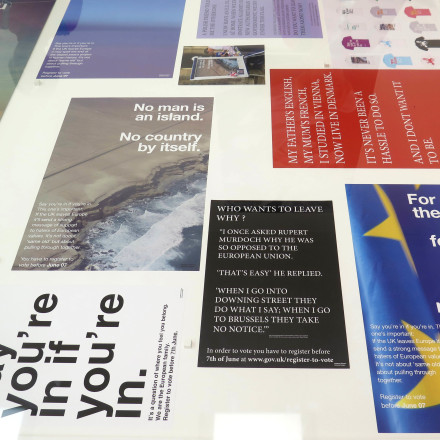 The exhibition also documents some of the artist’s more socially-embedded works, from some of this recorded music and video observations through to his curatorial projects and the recent Vote Remain project that the artist embarked on last year against the pending Brexit vote.  Spread out across one vitrine in the gallery space, Tillmans’s efforts which could, of course, be read as a futile gesture, here take on a certain note of optimism, of a belief in the human capacity for empathy and togetherness, preserved here as a distinctly bold statement to the current political establishment. 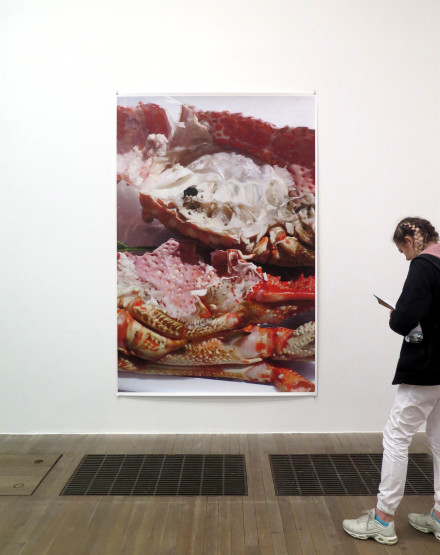 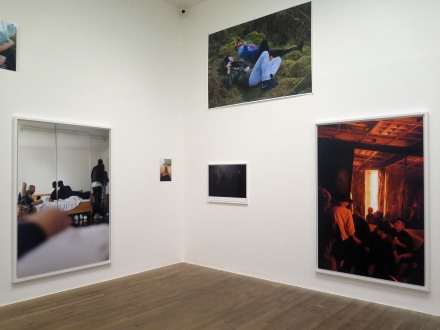 This framework for Tillmans’s ongoing project underscores the artist’s broad humanism, a sort that seeks to both render visible the diverse moments of human engagement with modernity while simultaneously exploring broader systems and conditions that temper them.  While the artist paints with broad strokes (or perhaps in this case, frequent shutter clicks), the underlying subjects and themes speak to a dense fabric of identities and time-frames, all bound together by his swirling mass of images.

Alongside the artist’s works, the show also features a series of curatorial and performance projects, including the artist’s “playback rooms,” where visitors are welcome to sit and listen to recorded music and audio art, as well as a series of evenings at the museum’s new South Tank space, including Tim Knapp, Jay Pluck and Juan Pablo Echeverri, Wreck & Reference, and Throwing Shade. 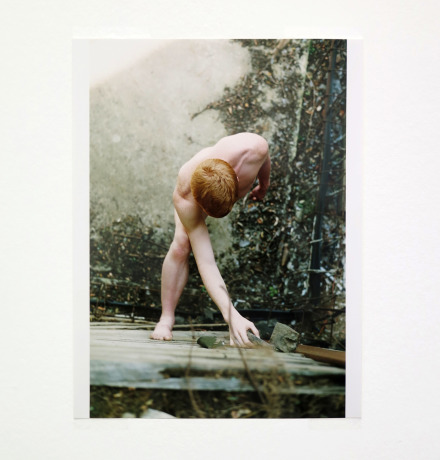 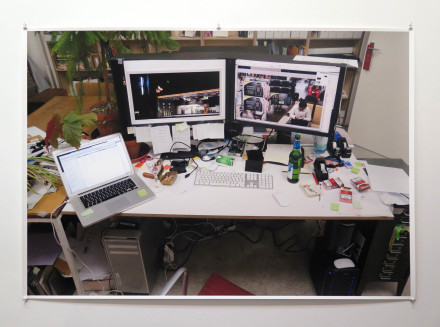 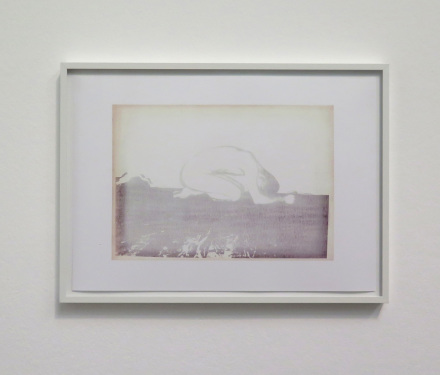 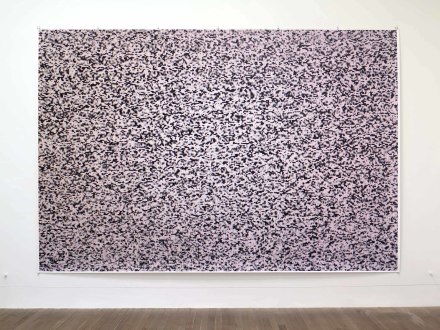 All images Courtesy of Sophie Kitching for Art Observed

The exhibition is on view through June 11th.

This entry was posted on Friday, March 17th, 2017 at 6:07 pm and is filed under Art News, Featured Post, Show. You can follow any responses to this entry through the RSS 2.0 feed. You can leave a response, or trackback from your own site.