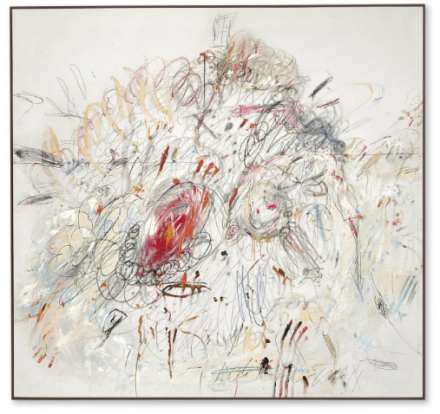 The week’s long stream of major auction sales saw another strong outing by Christie’s last night, with the auction house cruising through a 71 lot outing to reach a final tally of $448.1 million with only a handful of pieces going unsold.  The sale, which saw an overwhelming push from American buyers, meets early rumblings about a recovering market, and hints at continued growth over the coming months.The sale opened with a series of steady bids, moving procedurally through the early lots of the evening, before a Cy Twombly painting at lot 6 picked up some steam and cruised to a final price of $52,887,500, bid on by Larry Gagosian, and setting a tone of cautious but tangible interest from buyers towards the sale’s blockbuster pieces.  A Francis Picabia beat estimate a few lots later for a final of $3,367,500, while an Andy Warhol also shot past its estimate on eager bids to reach a final of $18,727,500, doubling its estimate, and a Philip Guston followed close behind at $12,567,500 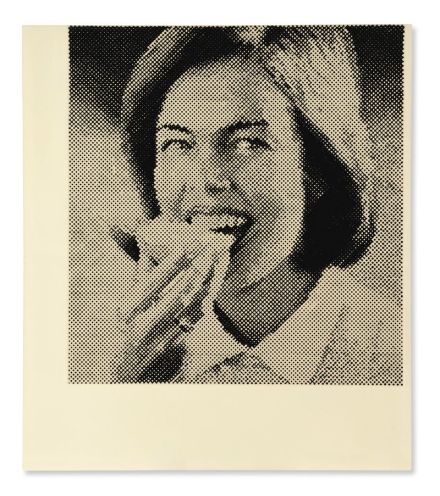 The sale’s next major highlight came only a few lots later, as the landmark Sigmar Polke work, Frau mit Butterbrot reached the block and sold for a solid tally of $17,047,500 after only a few bids.  A second work from post-war Germany, Gerhard Richter’s Schober also saw a decisive sale, reaching estimate for a final of $6,967,500.  A Robert Gober work set a new record for the artist shortly after, reaching a final price of $5,287,500.

Francis Bacon, Three Studies for a Portrait of George Dyer (1963), via Christies 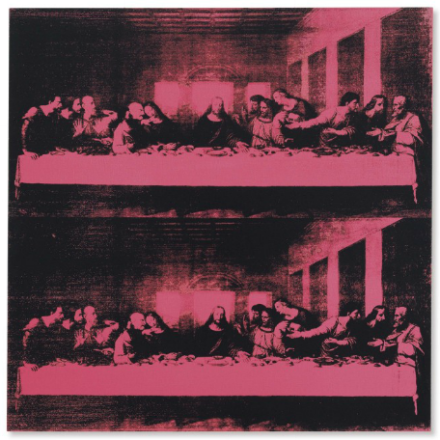 As the series of works from the Spiegel Collection closed, the sale shifted into its second gear, first initiated by a $10,551,500 price for a Rudolf Stingel, setting a new auction record, while Mark Grotjahn also  topped his auction record with a $16,767,500 final for a 2011 canvas.  The sale’s premiere Francis Bacon came shortly after, but stalled after only a few bids, ultimately finishing at $51,767,500, while a second Rudolf Stingel several lots later also topped the artist’s previous auction record with a final of $6,743,500.  A Picasso at lot 50 was one of the few passes of the evening. 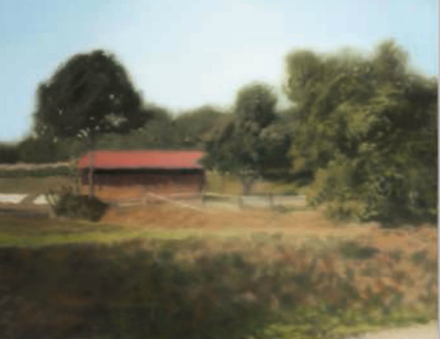 The sale closed out with a string of high-profile sales, after a Jean-Michel Basquiat topped estimate to reach a final of $34,967,500, while a Roy Lichtenstein met estimate to sell for a final of $28,247,500.  It was followed close behind by Andy Warhol’s Big Campbell’s Soup Can with Can Opener (Vegetable), which also met estimates for a strong final price of $29,367,500.  Following these, the evening cruised through its final lots, settling on an Isamu Noguchi work, which doubled estimate for a final of $4,727,500.

The sales conclude with a pair of back to back sales tomorrow evening.

This entry was posted on Thursday, May 18th, 2017 at 11:26 am and is filed under Art News, Auction Results, Featured Post. You can follow any responses to this entry through the RSS 2.0 feed. You can leave a response, or trackback from your own site.