RIP: Robert Indiana, Defining Voice of American Pop Art, Has Passed Away at 89 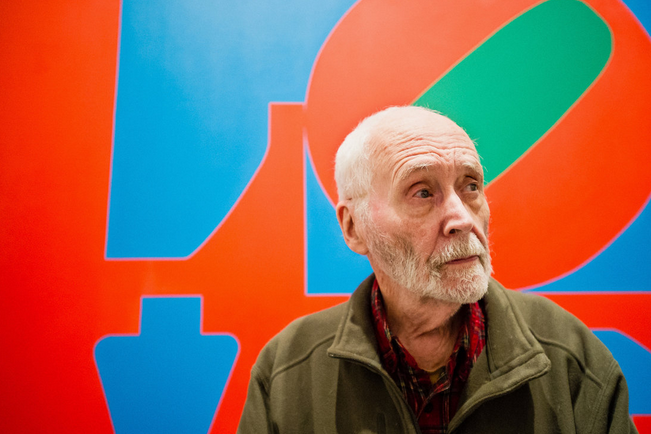 Artist Robert Indiana, the pioneering pop-artist behind the iconic “LOVE” sculpture and a broader body of work that investigated the subtle meanings of symbols, text and images, has passed away at the age of 89.  The artist passed away this past Saturday at his home. 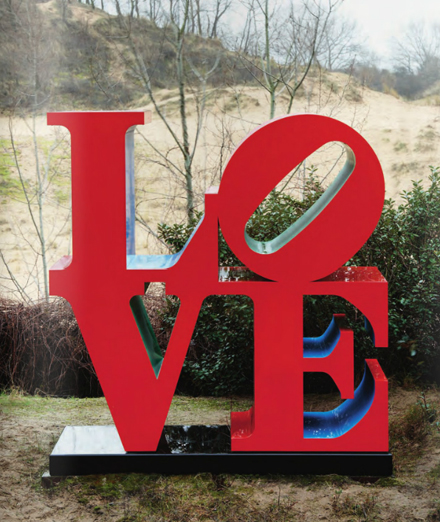 Over more than 50 years, Indiana’s work ran through any number of investigations of the American consciousness, blending studied depictions of numbers, words and even cartoon imagery to create swirling portraits that had as much in common with highway signage as they did with the more abstracted adventures of contemporaries like Andy Warhol or James Rosenquist.  Equally grand in scale and simple in presentation, the Indiana-born artist created works that managed to sidestep representation in favor of a microcosmic exploration of the elements of the American landscape.  His works are distillations of the daily experience of the American citizen, exploring the curvatures of font and the affiliations that numbers and text conjure in the viewer. 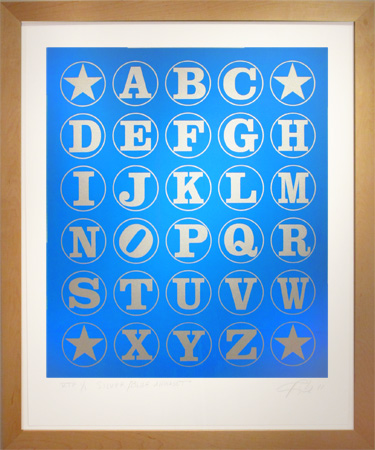 Yet his works like the now iconic LOVE sculpture delved deeper into the mental landscape as well, presenting concepts as images for contemplation.  These ideas, explored throughout the later years of his career, became his hallmark, and have now become a defining part of the American arts canon.  His pieces were as much about abstraction as portraiture, and many of his works would use language as a jumping off point for breaks with easily read meaning.  For Indiana, the act of reading, of comprehension became the starting point for real critique.

This entry was posted on Wednesday, May 23rd, 2018 at 10:21 am and is filed under Art News, Featured Post, Show. You can follow any responses to this entry through the RSS 2.0 feed. You can leave a response, or trackback from your own site.