New York – Alec Soth: “I Know How Furiously Your Heart Is Beating” at Sean Kelly Through April 27th, 2019 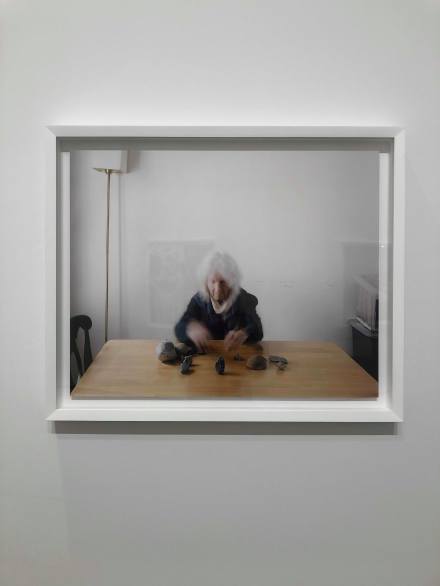 Currently on view at Sean Kelly’s spacious Chelsea exhibition space, photographer Alec Soth is presenting a body of new works. Comprised of recent large-scale color portraits and images of interiors, the exhibition, “I Know How Furiously Your Heart Is Beating,” focuses on Soth’s depiction of the individual, posing questions about what these images reveal about both the sitter and photographer. 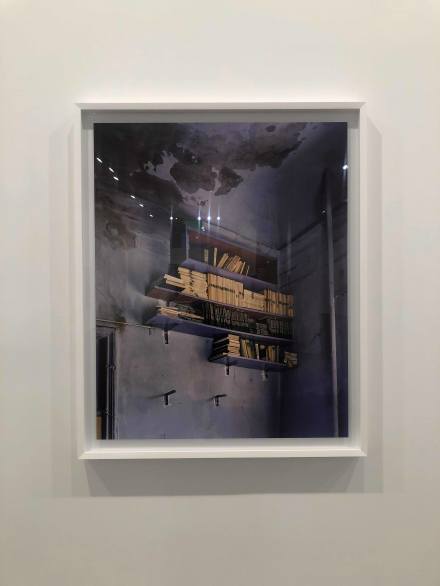 Celebrated as one of the most important American photographers working today, Soth’s work is known for his attentive and animated perspective on the modern landscape of the United States, producing iconic photographs concentrating on the people and landscapes of suburban and rural communities. Traveling through the heart of the country, the artist produces attentive and energetic depictions of his subjects, incorporating their personal interests and moments of pause or reflection to create contemplative mise-en-scene combining both philosophical and deeply emotive portraits of the world he moves through.

That mode of contemplation takes a far more expressive mode here, offering a departure from the artist’s more animated productions from past bodies of work. These images were produced after an extended hiatus during which the artist stopped traveling and photographing to reflect upon and reconsider his creative process. Unlike previous series, which offer a more documentary account of particular locations or individuals, Soth’s new body of work is far more personal, photographing individuals in the United States, the United Kingdom, Europe and Eastern Europe. All of the pictures are portraits of subjects taken in their own homes or interior spaces. Influenced by the openness of Peter Hujar’s photography, these sensitive images disclose a higher degree of subjectivity and intimacy than is typically found in Soth’s work. 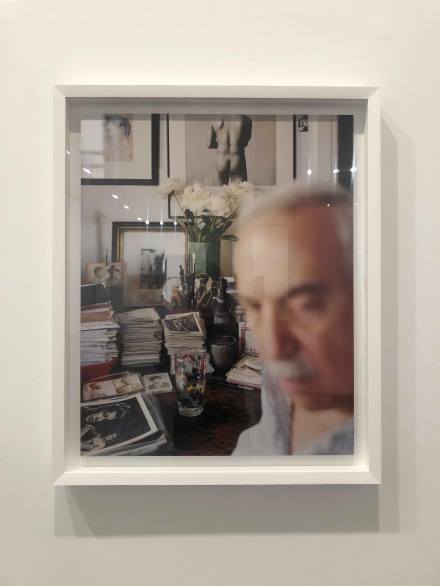 Featuring a range of subjects hitherto unknown to the artist who were introduced to him through third parties, the sitters include artists, writers and choreographers, the majority of whom the artist met on his travels. These are simple images, relying on the artist’s sense of space, and the expressive characteristics of his sitters to open up new dialogues on the conception and construction of the photograph. 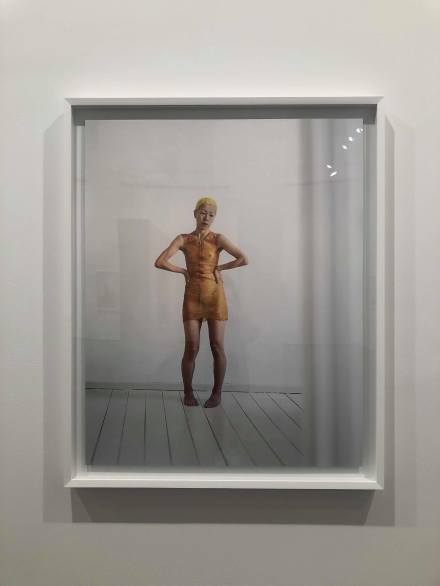 The artist’s work is on view through April 27th.

This entry was posted on Wednesday, April 24th, 2019 at 2:12 pm and is filed under Art News, Featured Post, Show. You can follow any responses to this entry through the RSS 2.0 feed. You can leave a response, or trackback from your own site.