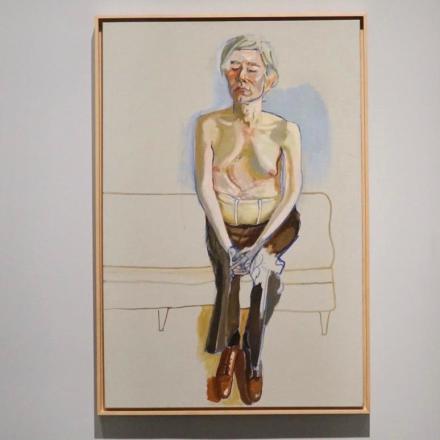 Over the course of her career, one might say that Alice Neel did her best to paint everyone, embracing a wide-ranging and exploratory approach to portraiture that invited countless figures up to her home in Upper Manhattan. Capturing neighbors, friends, art world luminaries and other figures, Neel’s work brought the full spectrum of New York’s residents into a single body of work. Now at The Met, the artist’s work, and the city that birthed it, gets their due attention. 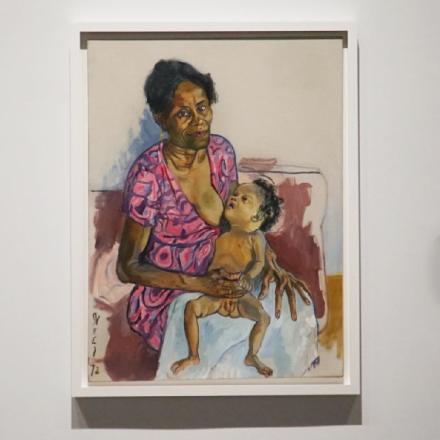 Alice Neel: People Come First is the first museum retrospective in New York of American artist Alice Neel (1900–1984) in twenty years. The ambitious survey positions Neel as one of the century’s most radical painters, a champion of social justice whose longstanding commitment to humanist principles inspired her life as well as her art, as demonstrated in the approximately one hundred paintings, drawings, and watercolors that will appear in The Met’s survey. 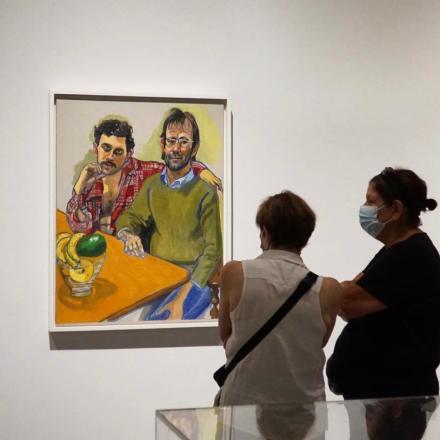 Neel exploration of New York in all of its complexity showcases a range of sitters, each gleaning additional strength and potency from their combined exhibition. Images of activists demonstrating against fascism and racism appear alongside paintings of impoverished victims of the Great Depression, as well as portraits of Neel’s neighbors in Spanish Harlem, leaders from a wide range of political organizations, queer artists and performers, and members of New York’s global diaspora. The exhibition also highlights Neel’s erotic watercolors and pastels from the 1930s, her depictions of mothers, and her paintings of nude figures (some of them visibly pregnant), all of whose candor and irreverence are without precedent in the history of Western art. 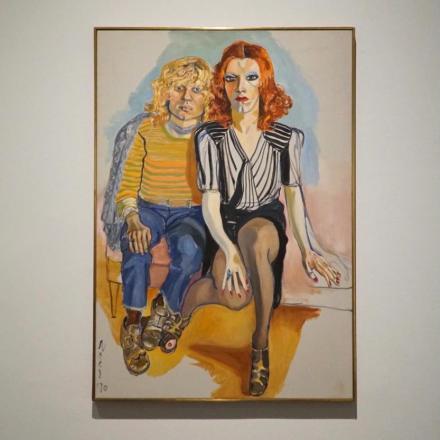 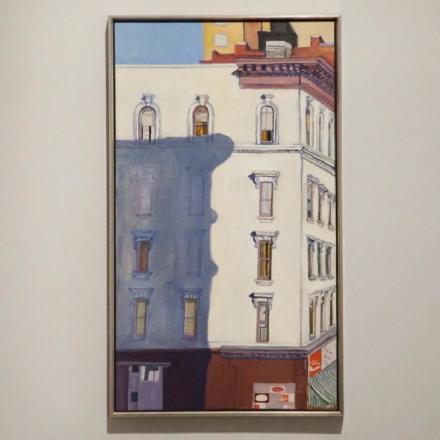 The show is a fascinating inquiry into the sense of New York as a totality, one that shifts and flows, ebbs and changes over the years, while its consistent emphasis on a particular, vibrant sense of community remains. Neel was a longtime resident of New York, and the city served as her most faithful subject. Indeed, the sum total of her work testifies to the drama of its streets, the quotidian beauty of its buildings, and, most importantly, the diversity, resilience, and passion of its residents. “For me, people come first,” Neel declared in 1950. “I have tried to assert the dignity and eternal importance of the human being.”

The show is on view through August 1st.

This entry was posted on Thursday, June 17th, 2021 at 12:00 pm and is filed under Art News, Featured Post, Show. You can follow any responses to this entry through the RSS 2.0 feed. You can leave a response, or trackback from your own site.