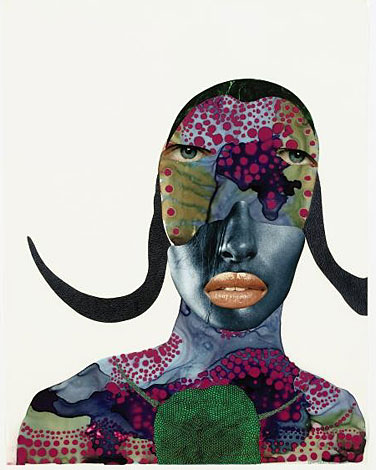 Auction house Christie’s will be holding their Postwar & Contemporary sale no. 1872 on Monday, September 10th. Session I will begin at 10am and session II will begin at 2pm, both at 20 Rockefeller Plaza, New York City.

The viewing schedule for the lots after the jump. 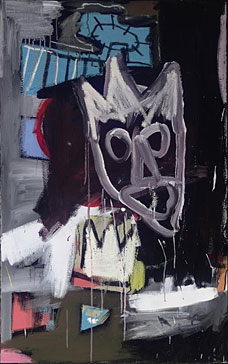 This entry was posted on Thursday, September 6th, 2007 at 12:09 pm and is filed under Art News. You can follow any responses to this entry through the RSS 2.0 feed. You can leave a response, or trackback from your own site.