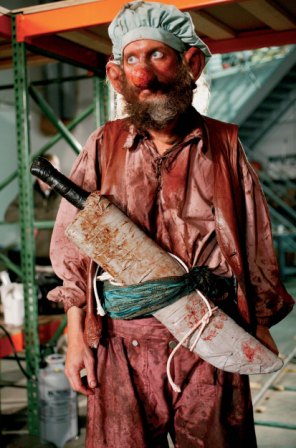 Head Shop/Shop Head, a Paul McCarthy Retrospective featuring works from 1966 – 2006 as well as a series of new works created especially for the exhibition is on view through February 17, 2008 at S.M.A.K. (Stedelijk Museum voor Actuele Kunst/The Municipal Museum of Contemporary Art) in Ghent, Belgium.

Videos from director and exhibition plus more photos after the jump

Director of S.M.A.K. talks about the importance of McCarthy:
[youtube]http://www.youtube.com/watch?v=UO2Ts69vhn8[/youtube] 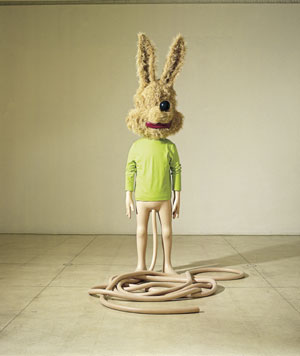 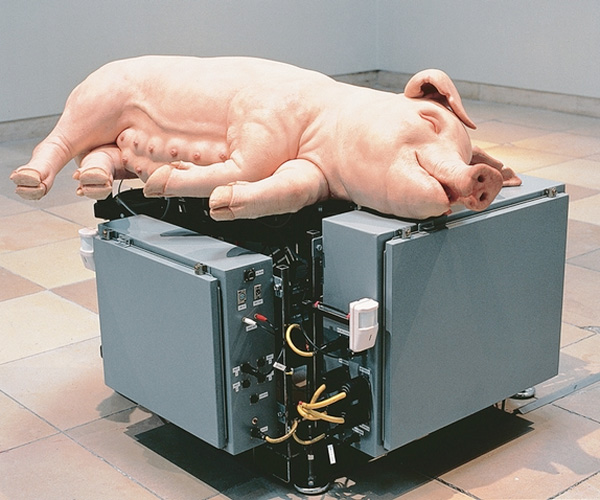 This entry was posted on Wednesday, January 9th, 2008 at 5:04 pm and is filed under Art News. You can follow any responses to this entry through the RSS 2.0 feed. You can leave a response, or trackback from your own site.