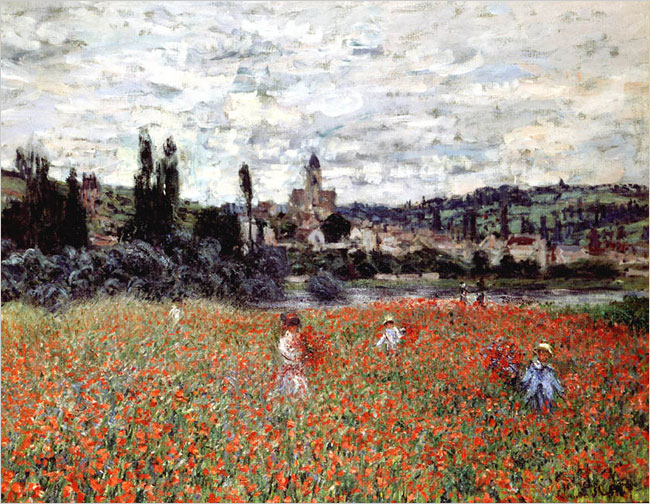 Strangely, the paintings were found outside a psychiatric clinic. In a press conference the lead police detective expressed his enthusiasm and amazement that the two paintings remain intact and in perfect condition. Edgar Degas’s “Count Lepic and His Daughters” and Paul Cezanne’s “Boy in the Red Vest,” are still being searched for by Zurich police. 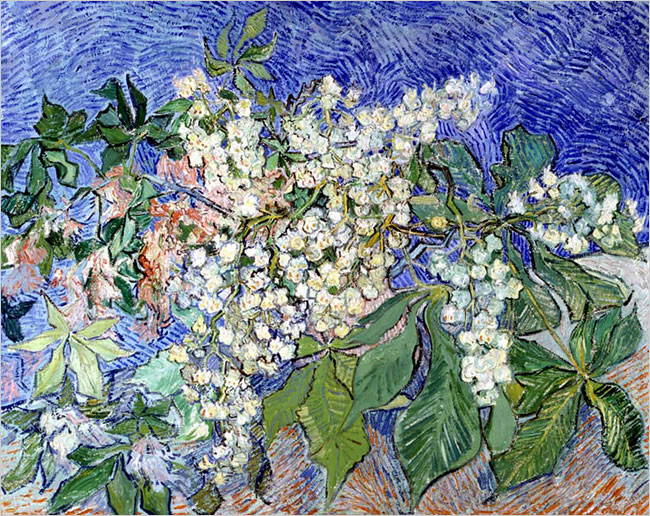 The four combined paintings have an estimated value of $160 million. The two works recovered have a combined worth of $64 million, leaving $96 million unaccounted for. Police did not say if the recovery of the two paintings has provided any leads to the whereabouts of other two. They also did not say if there was any indication if new evidence connecting this recovery to the Picasso thefts that happened only one week earlier.

This entry was posted on Tuesday, February 19th, 2008 at 12:33 pm and is filed under Art News. You can follow any responses to this entry through the RSS 2.0 feed. You can leave a response, or trackback from your own site.