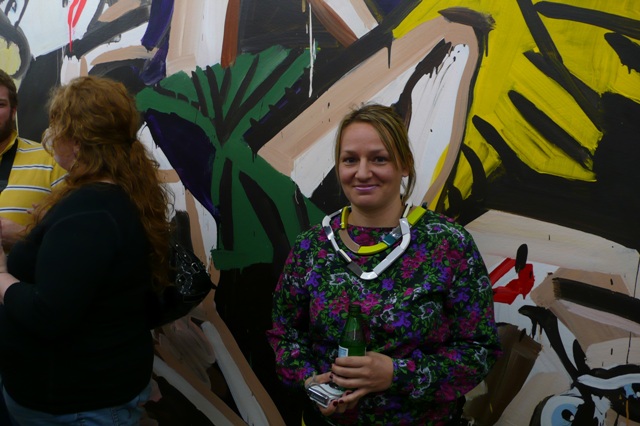 Katherine Bernhardt’s bold collection of work, which opened last night at CANADA Gallery in New York, celebrates her canvas-chronicled love affairs with fashion and music celebrities known to the masses by their now infamous monikers. Bernhardt captures her favorite bold-faced names in vibrant colors and fresh, graphic strokes that allow her audience to see the stars that are “Kate, Giselle, Natalia, Kanye, George & Simon” in striking and fanciful new light. 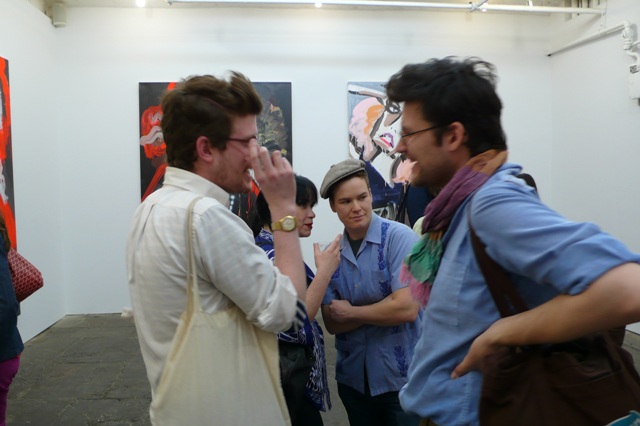 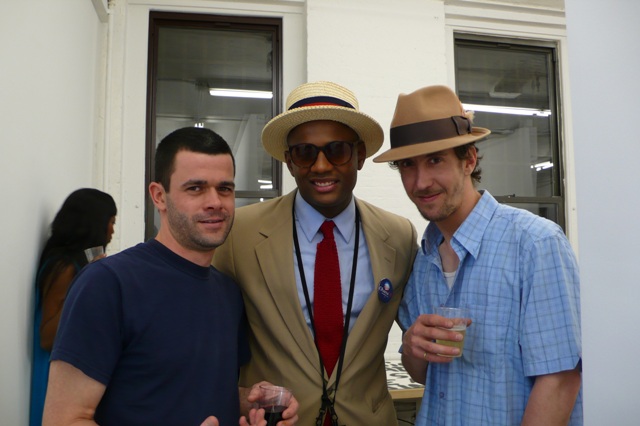 Showing marked growth and stylistic refinement since past collections of work, exhibited in cities including Frankfurt, Vienna, Toronto, Paris, Houston, Toronto, Puerto Rico, Gstaad, Cannes, Antwerp and New York, Bernhardt’s paintings, previously on display at The Saatchi Gallery in London, have gone from glamorous chaos, to lush, cosmopolitan decadence, defined, with the international clientele to prove her success. 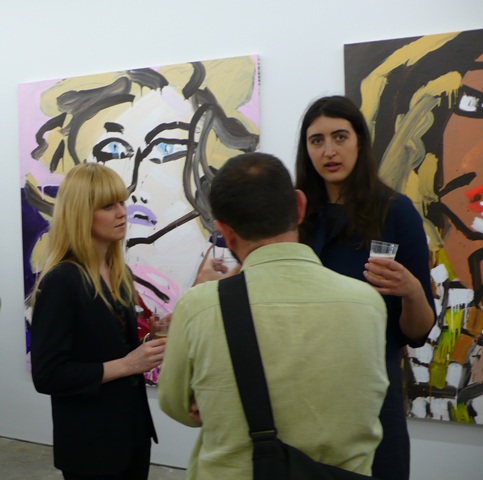 Bernhardt’s fodder drip luxury and style from their larger-than-life on-canvas homes; and the seasonally hip, fluorescent color palate she uses was well matched by the downtown onlookers in attendance at the April 24th opening. A graduate of New York’s renowned School of Visual Arts, Bernhardt’s glittering expressionist style clearly has no trouble drawing an international crowd. 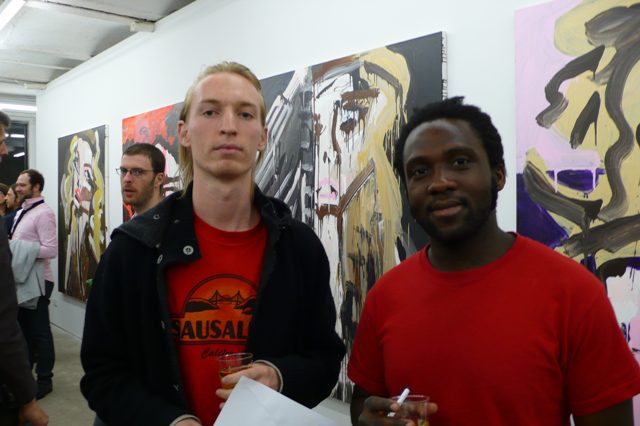 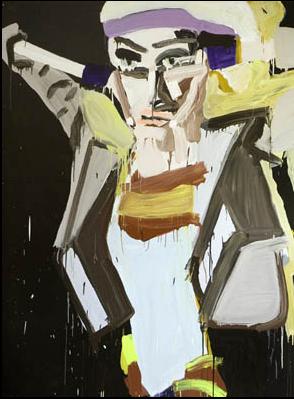 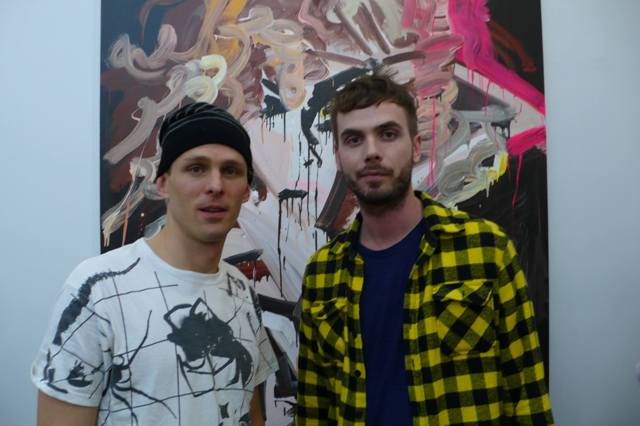 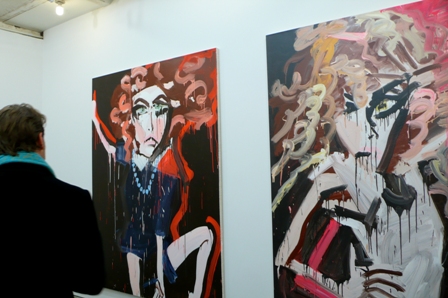 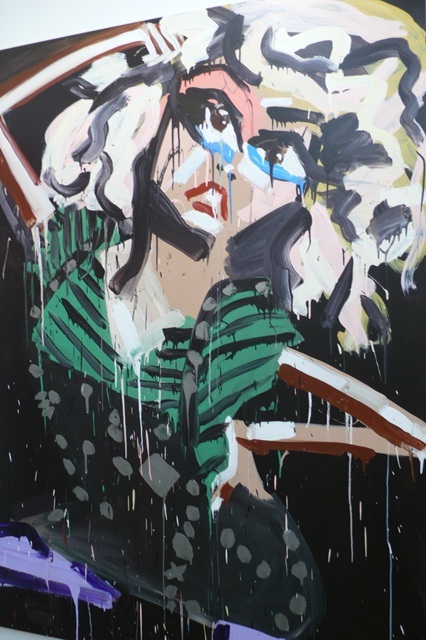 This entry was posted on Friday, April 25th, 2008 at 5:47 pm and is filed under Art News. You can follow any responses to this entry through the RSS 2.0 feed. You can leave a response, or trackback from your own site.