Go See: Mapplethorpe Polaroids at the Whitney through September 7, 2008 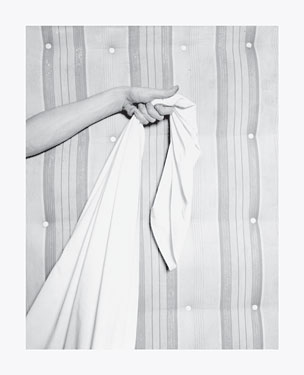 The Whitney Museum wil exhibit Robert Mapplethorpe’s Polaroids until September 7.  Curated by Sylvia Wolf, “Polaroids: Robert Mapplethorpe” presents a selection of photographs not usually associated with this artist. This more spontaneous body of work is a combination of portraits, still lifes and erotica and shows links to his later, more recognizable stylized images.  These instant photographs work as a view into the photographic growth of the artist between the years of 1970 and 1975, as well as a testament to the full dynamic of this soon-to-be unavailable medium. 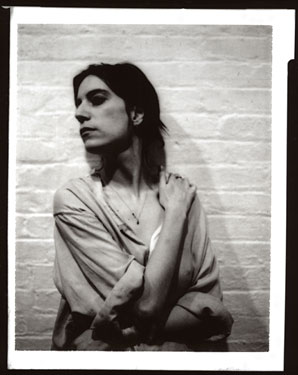 Mapplethorpe’s Polaroids show the personal side of his life, with many self-portraits and images featuring his roommate and friend Patti Smith, as well as mentor and lover, Sam Wagstaff.  As he was experimenting photographically in these years, he was also exploring his sexual identity. The Polaroids depict an intimacy between subject, artist and camera that we can only expect with such rapid connections between the visual image and the moment. 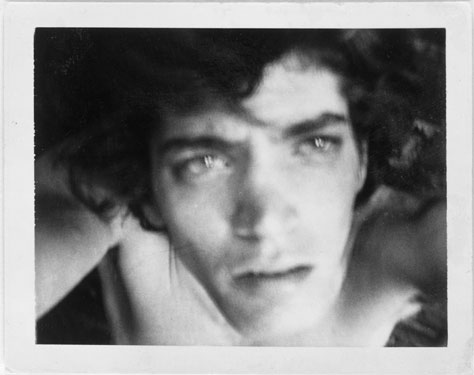 In these images, Sylvia Wolf sees that Mapplethorpe “learned how to see photographically with the Polaroid camera.” This film pulls immediate responses from both the subject and the artist, which speeds up the creative development of the images. Mapplethorpe’s attraction to this quality was obvious in his own words: “If I were to make something that took two weeks to do, I’d lose my enthusiasm. It would become an act of labor, and the love would be gone.” 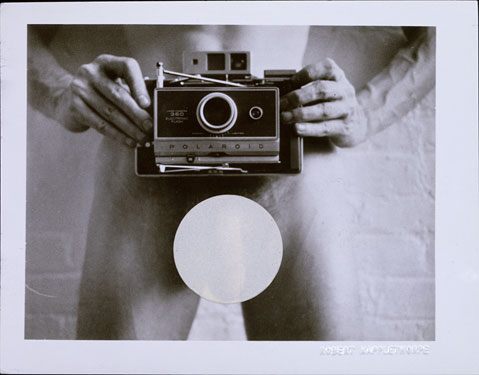 This entry was posted on Monday, June 23rd, 2008 at 5:00 pm and is filed under Go See. You can follow any responses to this entry through the RSS 2.0 feed. Both comments and pings are currently closed.