New Museum announces Triennial based on “20 something” artists 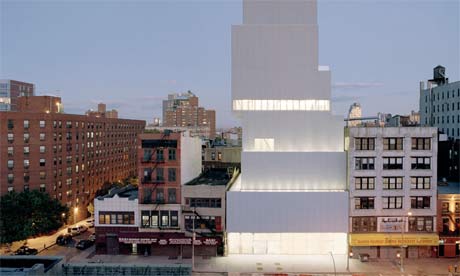 The New Museum of Contemporary Art in New York announced yesterday, July 15, that they are starting a new international triennial art exhibition in the spring of 2009. The triennial, entitled Younger than Jesus, will showcase young emerging artists from Generation Y, born circa 1980. A curatorial team led by the director of special exhibitions Massimiliano Gioni, senior curator Laura Hoptman, and Rhizome.org director and adjunct curator Lauren Cornell, along with a network of ten international correspondents and over 150 “informers” are organizing the triennial and scouting the young artists. 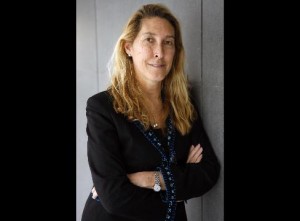 “This will be a provocative roundup,” museum director Lisa Phillips said recently. “The idea is we will reach out beyond conventional venues to find artists who may not be known.”

The New Museum triennial sets itself apart from The Whitney biennial, which features young American artists, by opening the invitation for artists from around the globe to participate. 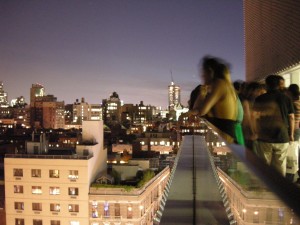 “We decided to focus on the 20-somethings,” Phillips said. “It’s not going to be a catchall. It will be a very specific and highly focused look at a generation.” The triennial, Younger than Jesus, will concentrate on young international artists who have perhaps never had the opportunity to show at a museum. 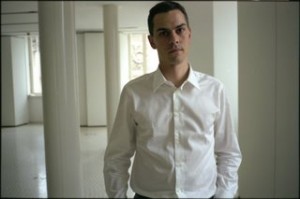 “New York is missing a truly international biennial,” said Massimiliano Gioni, director of special exhibitions. “We want to find the defining factors that shape generational change. We will try to analyze how generations emerge and come to produce work.” 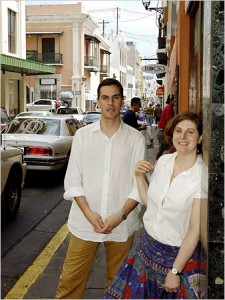 This entry was posted on Wednesday, July 16th, 2008 at 4:17 pm and is filed under Art News. You can follow any responses to this entry through the RSS 2.0 feed. You can leave a response, or trackback from your own site.