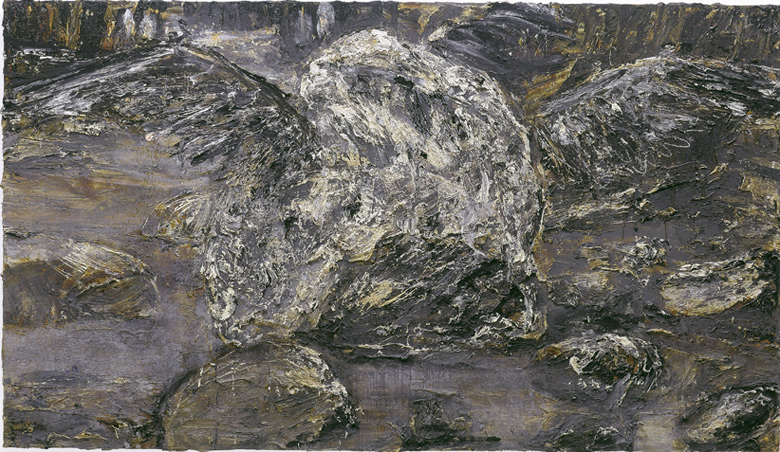 Anselm Kiefer’s solo show at Galerie Thaddaeus Ropac in Salzburg, Austria called “Maria Walks Amid the Thorn”, will be open through August 27.  The exhibition is made up of over 30 new works, and although some of them were started in the 1970s, almost all of them were completed during the past two years. The work all deal with the biblical figure of the Virgin Mary, and the title of his show, “Maria walks amid the Thorn,” references a popular German Christmas carol.  Kiefer, who is known for his prolific usage of organic material, such as dirt, lead, wood, and straw, continues to develop his trademark process of sedimentation. 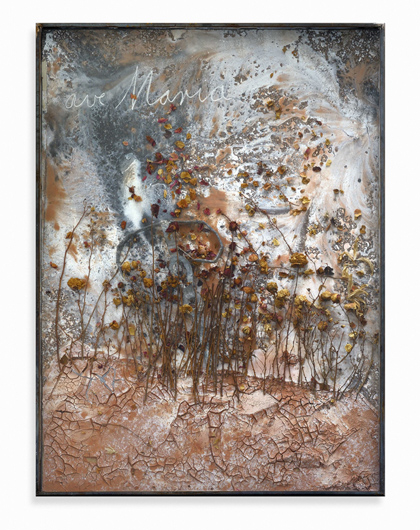 Born in Germany in 1945, Anselm Kiefer, is one of the most successful German artists of his time, and currently lives and works in France. He studied with fellow German artist, Joseph Beuys, in the 1970’s. 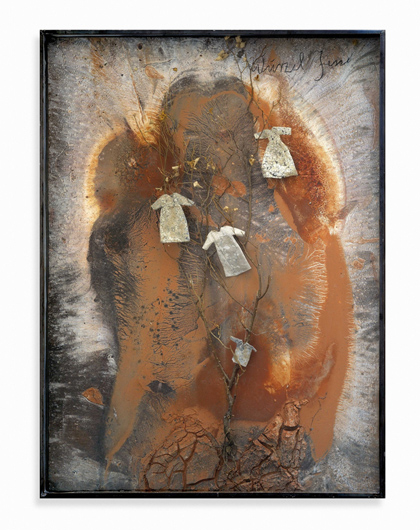 In the press release for the show, Anselm Kiefer is quoted as saying, “What greatly interests me about the Virgin Mary today, apart from the biographical formation, are the dogmas. There are five Virgin Mary dogmas. The last one was proclaimed in 1950, the Assumption of the Virgin Mary into heaven with her body and soul. The dogma of the virgin birth of Jesus and the Immaculate Conception originates from the nineteenth century, when people already knew how children are conceived. I always thought it audacious of the Catholic Church to proclaim such a dogma. It is such a challenge to common sense. Making an assertion that is completely untenable is somewhat artistic. The absolute power that can be experienced by an artist at work must be seen parallel to the Church that claims Mary was a virgin three times, prior to the visitation, while, and after giving birth. That has always fascinated me. I would almost call it a kind of Dadaism. It’s crazy, it’s really crazy.” 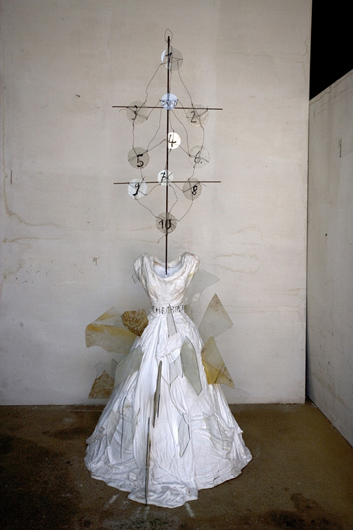 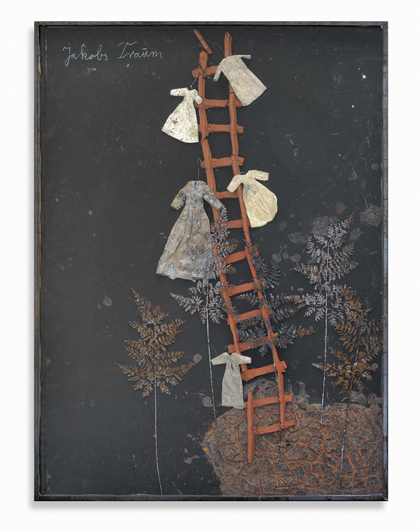 This entry was posted on Monday, August 11th, 2008 at 4:03 pm and is filed under Go See. You can follow any responses to this entry through the RSS 2.0 feed. You can leave a response, or trackback from your own site.