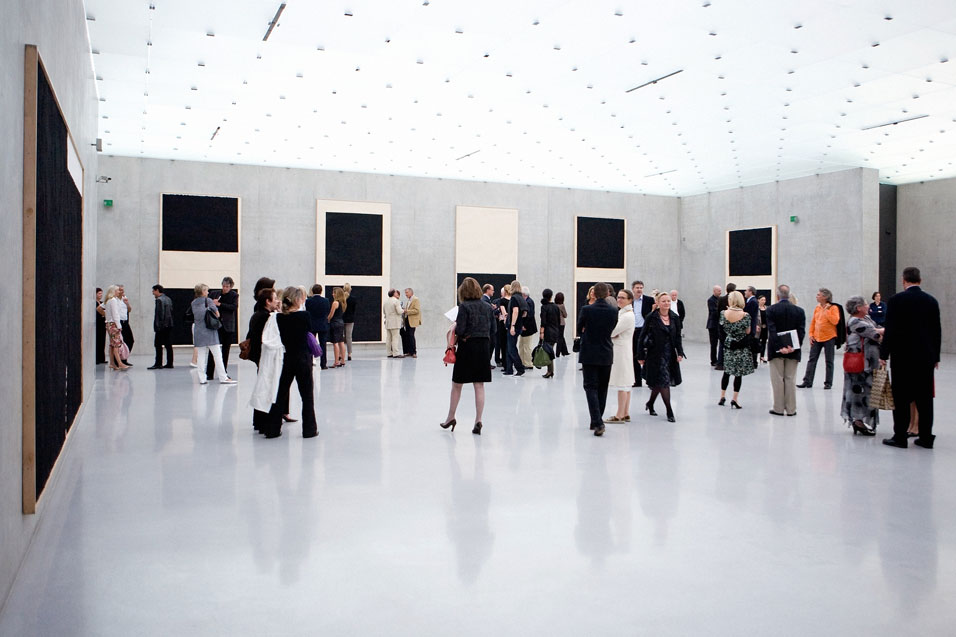 Kunsthaus Bregenz will be showing more than 60 large-format drawings by the major American artist, Richard Serra. It is the first such showing of the artist’s graphic ouevre in Europe since 1992. The exhibition will include six work-series, spanning two decades of Serra’s career. Arranged on four levels, the included pieces are the large-format “Diptychs,” 1989, the series “Weight and Measure,” 1994, “Rounds,” 1996/97, “Out-of-rounds,” 1999, and the most recent works “Solids,” 2007/08, and “Forged Drawing,” 2008. Works on display have been selected with the artist from important private collections and museums in Europe and the US, as well as new pieces produced by Richard Serra especially for the exhibition in Bregenz. 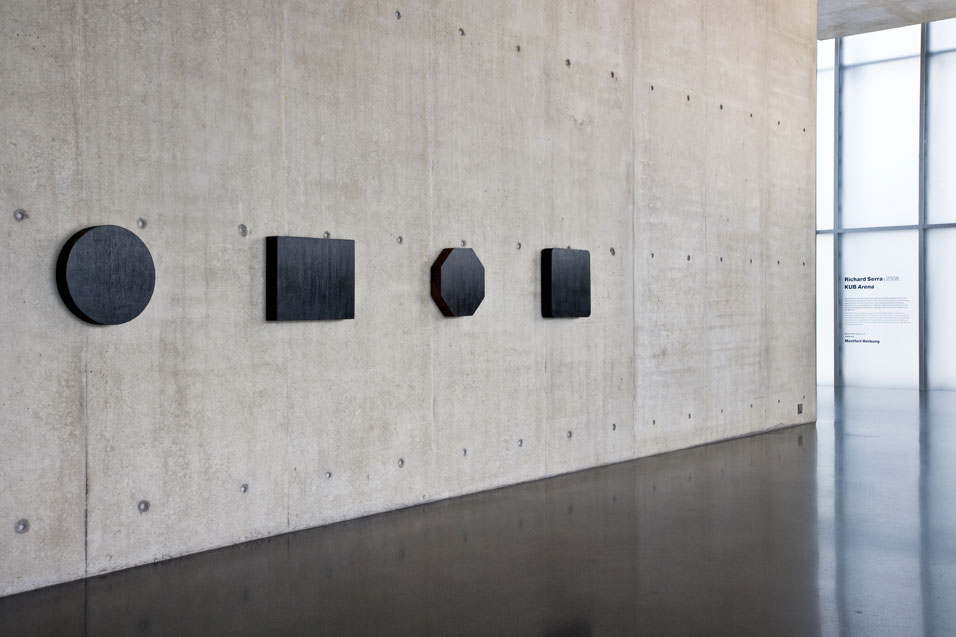 “I like to draw. It is an activity I rely on, a dependency of sorts. Drawing gives me an immediate return for my effort and the result is commensurate with my involvement. It is an activity that requires solitude, it is the most concentrated space in which I work.” Richard Serra 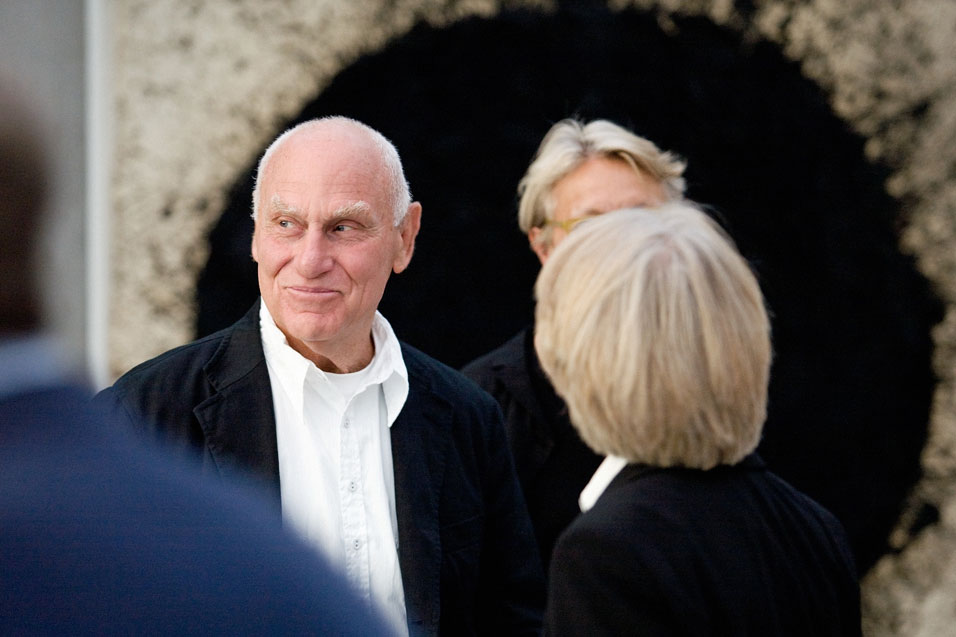 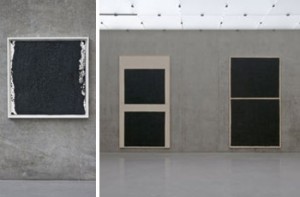 This entry was posted on Sunday, August 31st, 2008 at 4:50 pm and is filed under Art News, Go See. You can follow any responses to this entry through the RSS 2.0 feed. You can leave a response, or trackback from your own site.