Don’t Miss the Opening: Taryn Simon’s ‘An American Index of the Hidden and Unfamiliar’ at Gagosian Gallery, Beverly Hills 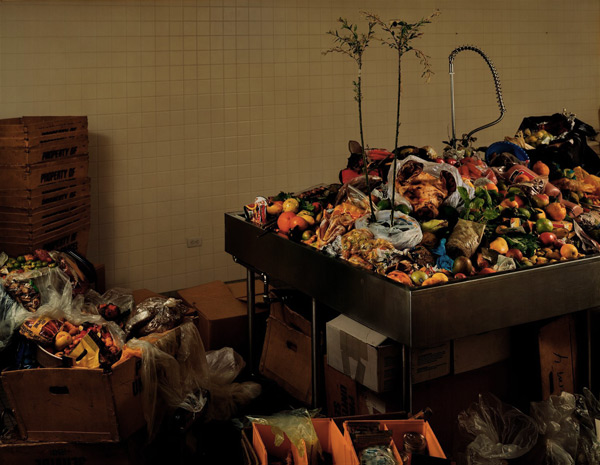 Opening September 13th, Taryn Simon unearths the unseen images behind America’s closed doors. Images of a cryopreservation unit in Clinton Township, Michigan; a nuclear waste encapsulation and storage facility in Southeastern Washington State; a mentally retarded white tiger in Eureka Springs, Arkansas; and a Braille copy of Playboy Magazine in New York City are just some of several vibrant recordings included in Simon’s calculated cross-country venture.  Referred to as “occult glamour” in her publication’s foreword, Simon’s photography is procured by a large format 4×5″ camera to take a single negative which mimics the formalized aesthetic of traditional portraiture.  At age 33, Simon has celebrated national and international success with previous exhibitions at The Whitney Museum of American Art, New York and Kunst-Werke Institute of Contemporary Art, Berlin among others. 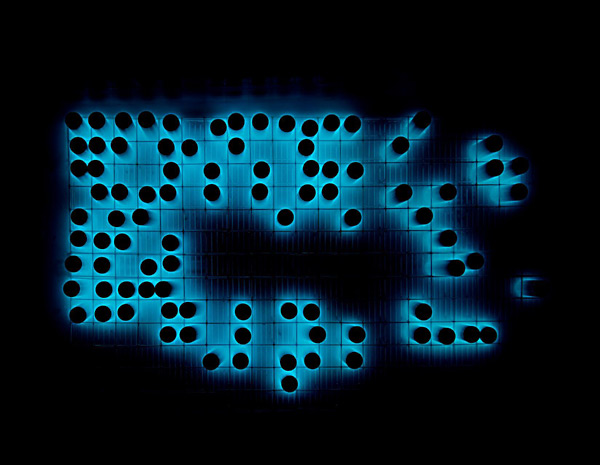 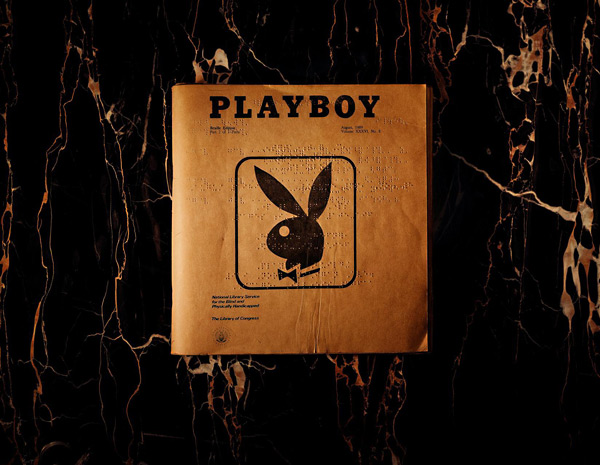 Simon’s Hidden and Unfamiliar follows the success of her 2003 exhibit, the Innocents, which documents the post-prison lives of individuals incarcerated for crimes they did not commit. A graduate of Brown University, Simon was awarded a Guggenheim fellowship for her Innocents collection in addition to having a solo show at MoMA’s P.S.1 in New York. 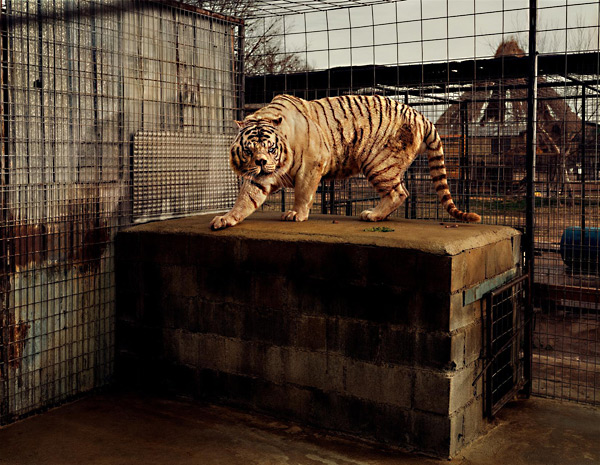 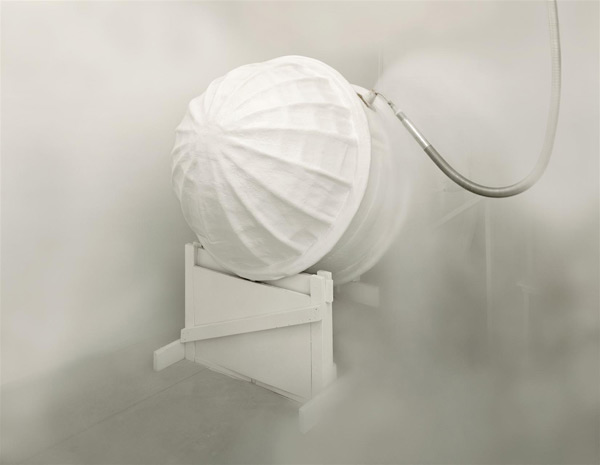 This entry was posted on Friday, September 12th, 2008 at 4:06 pm and is filed under Go See. You can follow any responses to this entry through the RSS 2.0 feed. You can leave a response, or trackback from your own site.