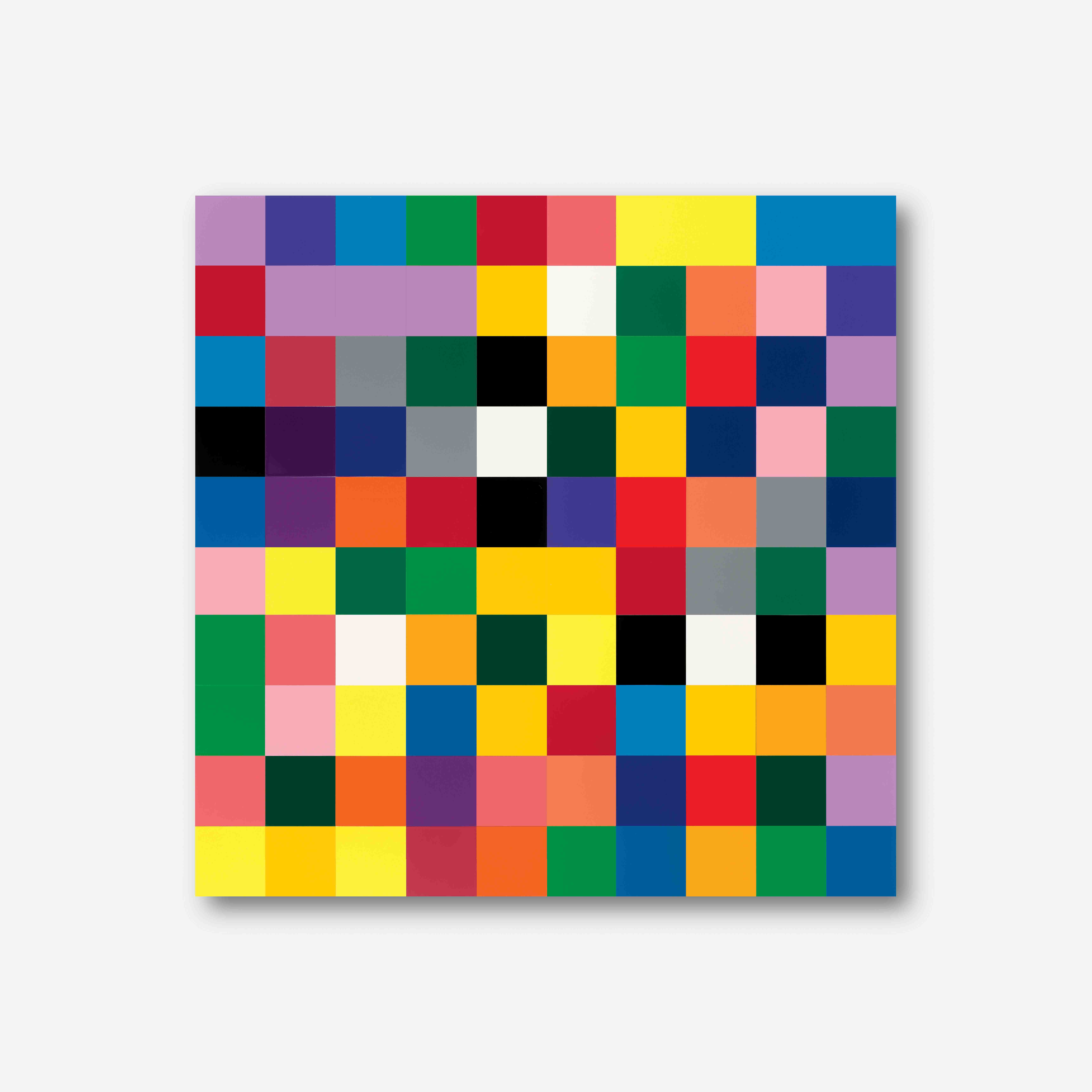 London’s Serpentine Gallery is set to display celebrated German artist Gerhard Richter’s 4900 Colours: Version II today, September 23. The piece is comprised of 4900 brightly colored squares arranged randomly by a concept Richter has coined “controlled chance.” The squares have been painted on 100 aluminum panels. The panels can be viewed altogether as a single work of art that measures 69 square meters or the work can be displayed as 49 separate pieces. Serpentine will display the 4900 Colours: Version II as separate original works. The new piece strongly resembles both the artist’s previous color abstractions dating back to the 70’s as well as a recent stained glass piece the artist created for the Cologne Cathedral in Germany. 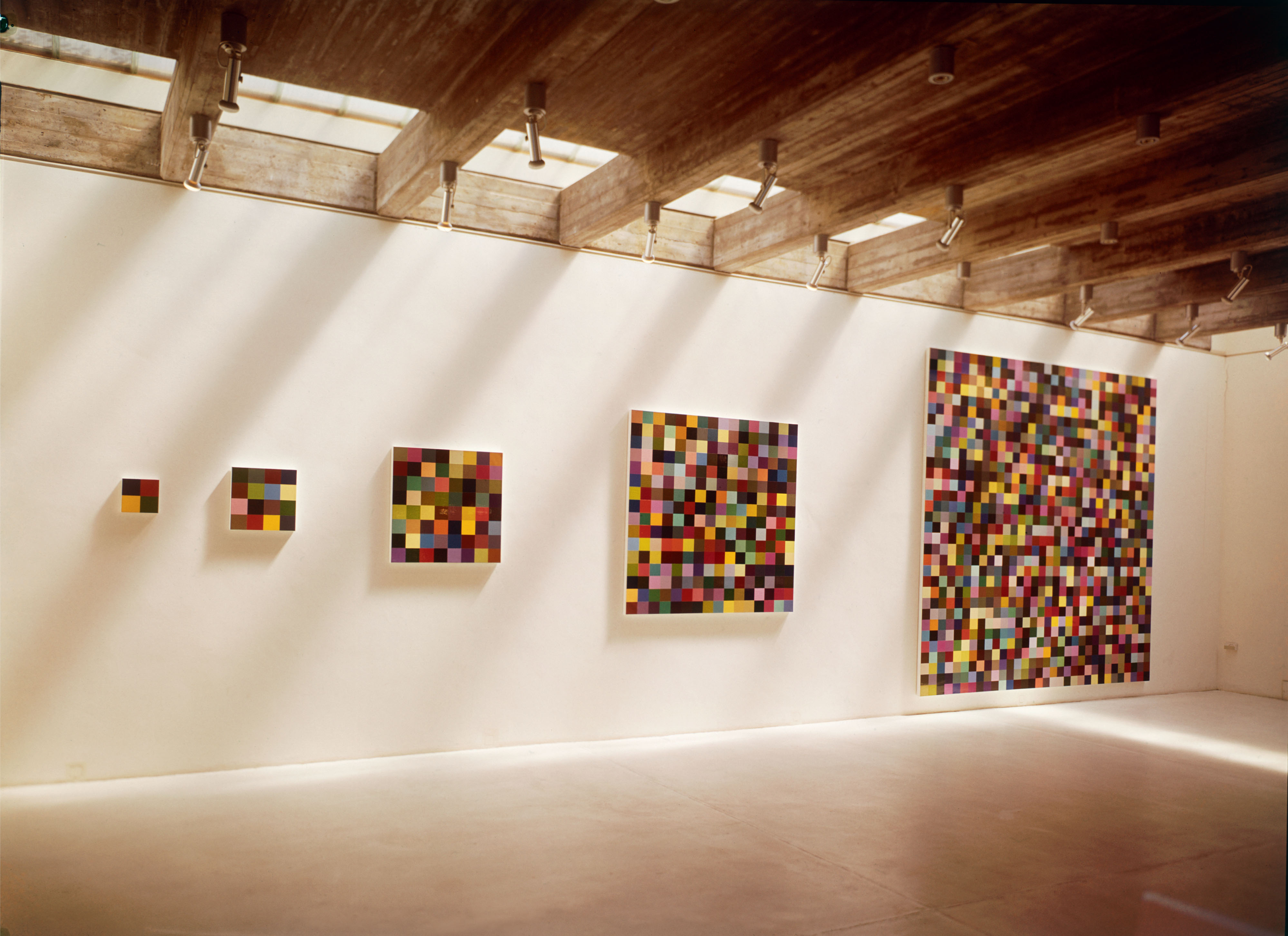 Richter recently completed the 65-foot-tall stained glass window in Germany’s Cologne Cathedral. The piece was made to replace the original which was destroyed by bombs during World War II. It is comprised of 11,500 four inch squares cut from original antique glass. The artist used a computer program to arrange the pieces. 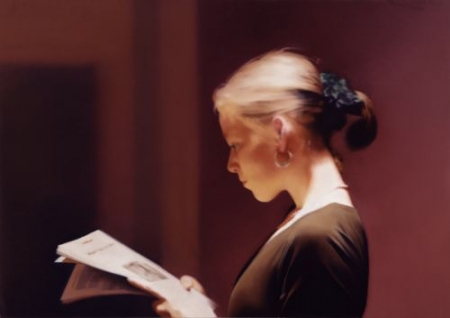 Polar to his abstract pieces Richter is particularly well-known for his lifelike paintings which often use photographs as a point of reference such as the above oil painting Lesende via Gerhard Richter.

This entry was posted on Tuesday, September 23rd, 2008 at 1:20 pm and is filed under Go See. You can follow any responses to this entry through the RSS 2.0 feed. You can leave a response, or trackback from your own site.