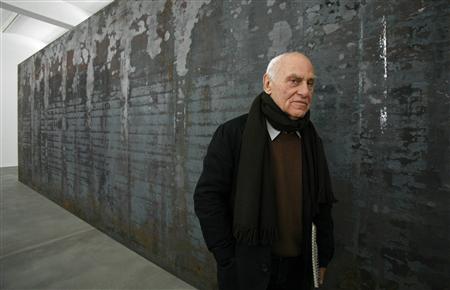 Artist Richard Serra poses for photographers beside one of his works entitled ‘Fernando Pessoa’ during the unveiling of his new exhibition at the Gagosian Gallery in London October 3, 2008 via Reuters

Richard Serra, widely regarded as the ‘greatest living sculpture’ has a two concurrent exhibitions at the Gagosian Galleries on Britannia Street and Davies Street in London. Simply titled, ‘Sculpture’, the Brittania Street exhibit displays three new large-scale steel installations and four smaller wall hanging pieces, while the Davies Street gallery houses new works on paper. This is the first time that Richard Serra has exhibited in London since Weight and Measure at Tate Gallery in 1992. The 70 year-old artist has not slowed down in the recent years with a critically acclaimed installation at the Grand Palais in Paris this summer, a “40 Years” retrospective at New York’s Museum of Modern Art in 2007, and the widely recognized “Matter of Time” installation at the Guggenheim Bilboa in 2005. The sculptures at the current Gagosian show weigh over 300 tons and will occupy the gallery space until December 20, 2008. 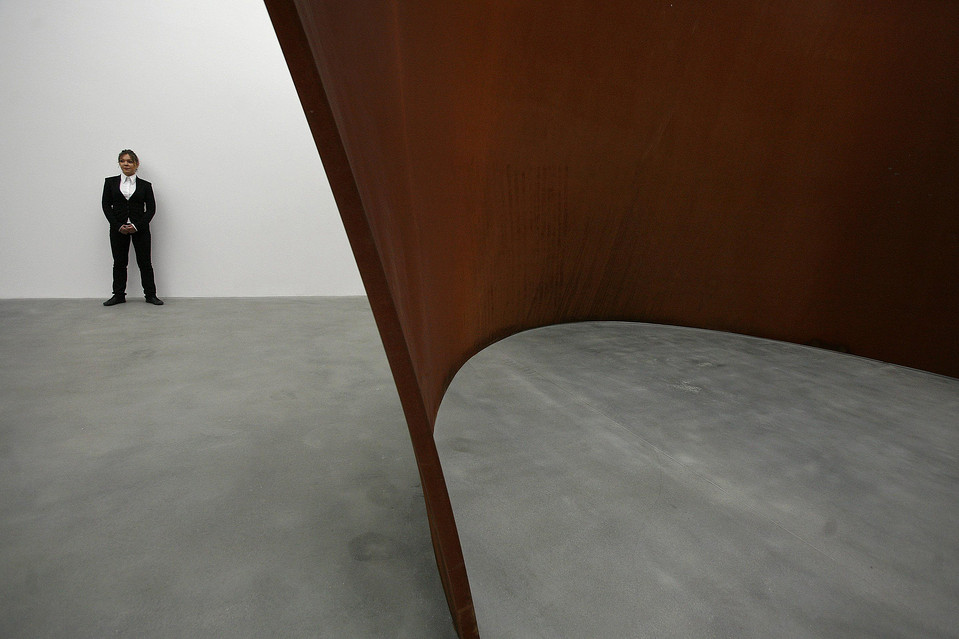 One of his newest pieces, TTI London is comprised of two torqued round structures made of sand blasted steel. The second new installation is a huge rectangular piece called Fernando Pessoa, after the Portuguese poet. The third new Serra piece is called Open Ended, which designed like a labyrinth and requires the viewer to walk through it. 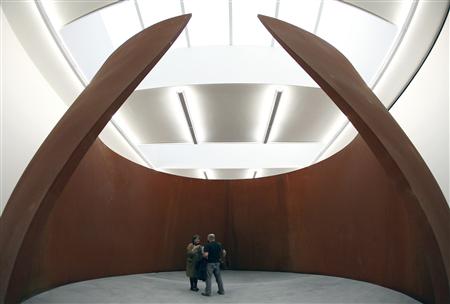 A sculpture entitled ‘TTI London’ by artist Richard Serra is displayed during the unveiling of his new exhibition at the Gagosian Gallery in London October 3, 2008 via Reuters

Mark Francis, director of the Gagosian is quoted in the Guardian as saying; “Richard Serra has changed the nature of sculpture in our time. He has not had an exhibition in London since 1992. We are very pleased to bring his new work to the gallery’s spaces, which were built with his work in mind.” 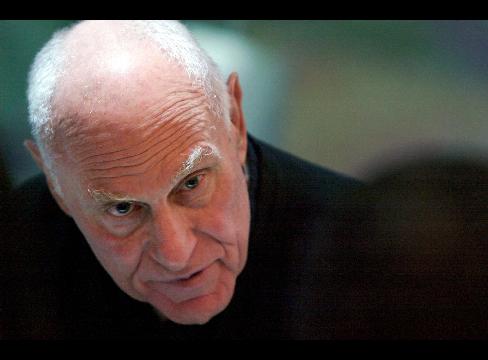 Richard Serra speaks about the support he receives from Gagosian, “Larry’s always given me the benefit of the doubt because we have this brotherly hate-love relationship and he’s always supported the work, even though the difficulty of placing it is obvious. My work is not market-driven, I’m interested in the experimentation and invention of form. For younger people starting out now, that could be problematic.” 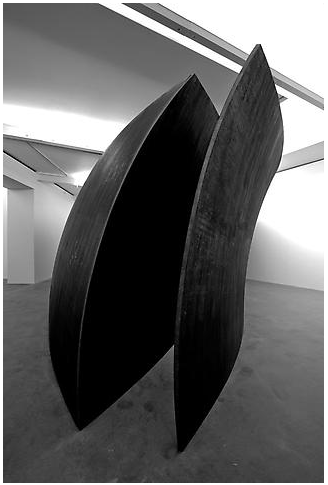 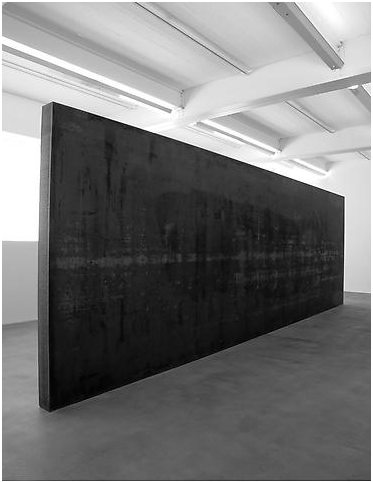 TWO-WHEEL COMMUTERS TAKE TO THE ROAD ON BIKE TO WORK DAY.

States News Service May 12, 2011 SANTA CRUZ, Calif. — The following information was released by the University of California – Santa Cruz: in our site bike trailer

By Dan White Some rode top-of-the-line cruiser bikes. Others rode refurbished old clunkers. Some hauled panniers full of equipment and work clothes. One hauled a burly dog in her bike trailer.

Participants in Bike to Work Day, part of the 24th annual Santa Cruz County Bike Week, formed a large and enthusiastic group on Thursday, ranging from teenagers to AARP members. They took part in a festive community day that promotes healthy living, diminishes stress, and cuts down on auto emissions.

“Our motto for this season is ‘A Well-Rounded Commute,'” said UCSC alumna Hannah Hodgson, who works for Ecology Action, the private nonprofit environmental group that is hosting the Santa Cruz County Bike Week in conjunction with UCSC’s Transportation and Parking Services (TAPS.) “When you bike, you’re out in the community,” said Hodgson, who was volunteering at the Bike to Work table in front of New Leaf Community Market’s Westside store on Fair Avenue in Santa Cruz. “You are more aware of your neighbors. You’re another familiar face. You’re removing cars from the road, and reducing emissions.” The market was mobbed. At 8:45 a.m. Thursday, more than 50 bicyclists were snacking, drinking coffee, and listening to live acoustic music. Some had free bike tune-ups courtesy of employees from the nearby Another Bike Shop on Mission Street. this web site bike trailer

Bike To Work Day is the cornerstone of the Bike Week program, which emphasizes safety, community and fun.

With this goal in mind, organizers set up breakfast stations from 6:30 a.m. to 9:30 a.m. throughout the Santa Cruz area, including several stations located on or close to the UCSC campus.

The Seymour Center station drew biking enthusiasts including Shivano Ross. She works in information technology services, serving as tech lead for University Relations at UC Santa Cruz, but when it comes to commuting, she prefers a low-tech method: the vintage 1970s Gitane bike she plucked from a Dumpster.

“There was a big neighborhood clean-up,” Ross said. “People were taking stuff out of their basements.” After rescuing the bike, she patched it up a bit, wrapping the handlebars and changing the brakes.

Since then, she’s had many bike-commuting adventures with that hardy Gitane. Once, during a busy summer day, she rode her bike from her offices on Delaware Avenue to Pleasure Point. Her friend drove a Prius on the same route.

“I got there first,” Ross said. “There was all kinds of traffic that day, but I just zipped right through. I passed so many cars.”

This entry was posted on Sunday, October 5th, 2008 at 1:28 pm and is filed under Go See. You can follow any responses to this entry through the RSS 2.0 feed. You can leave a response, or trackback from your own site.