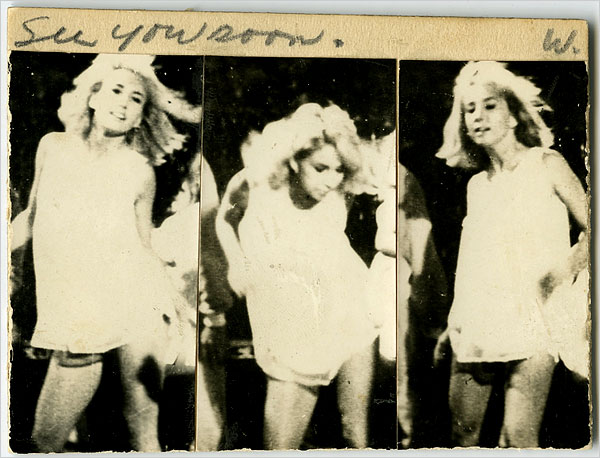 Opening tomorrow at Michael Kohn Gallery in Los Angeles is ‘She,’ an exhibition featuring the works of Richard Prince and the late Wallace Berman, centered around both artists’ love of women. Prince and Berman ostensibly have little in common. Berman, who died in 1976, was influential in the Beat community in San Francisco and Los Angeles and well known for for his verifax collages and hand-made magazine, ‘Semina,’ mailed only to his friends.  Prince, an often controversial contemporary art star whose works fetch high prices, has long been drawn to Berman and his work, collecting many of those ‘Semina’ magazines. The artists’ work both explore the sexuality and carnality of women while aiming to avoid explicit pornographic undertones, though both been accused of obscenity. 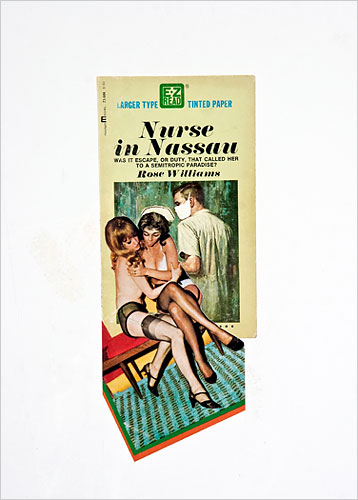 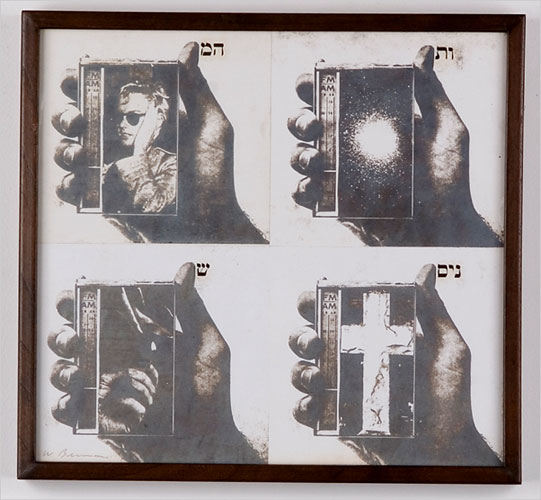 The exhibition features previously unseen works by both artists. Many of Berman’s collages in the exhibition have never been shown before, and the exhibition also includes rarely seen editions of ‘Semina’ from the collection of Teri Garr, one of Berman’s frequent subjects. Also shown is ‘Car,’ a 1986 El Camino wrapped in images from Prince’s ‘Girlfriends’ series. This is the third in the ‘Car’ series, the first shown this summer at the Serpentine Gallery in London and the second in Prince’s show Canal Zone at Chelsea’s Gagosian Gallery covered here by ArtObserved. 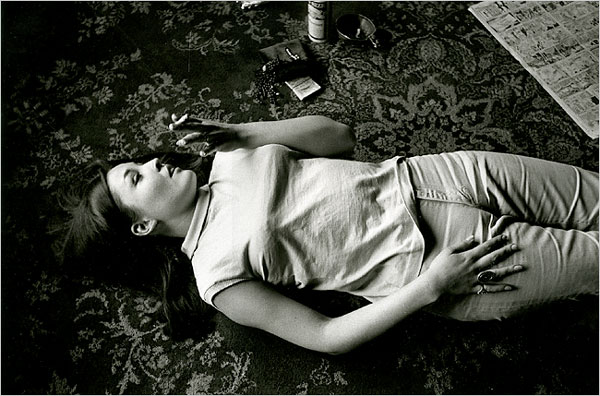 This entry was posted on Wednesday, January 14th, 2009 at 12:38 pm and is filed under Go See. You can follow any responses to this entry through the RSS 2.0 feed. You can leave a response, or trackback from your own site.