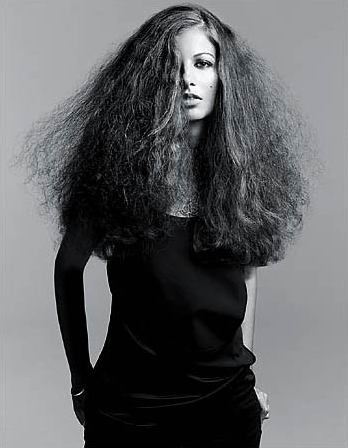 Our City Dreams, a new documentary by Chiara Clemente, daughter of renowned painter Francesco Clemente, is set to have its New York theatrical premiere at Film Forum, Wednesday, February 4, 2009.

The film, an 87-minute-long “love letter to the city,” enters the creative spaces of five women artists ranging in age from 30 to 80, from different generations and cultures, but whose work and lives are now intrinsically connected to New York City – Swoon, Ghada Amer, Kiki Smith, Marina Abramovic, and Nancy Spero.  Each artist is allotted her own segment which explores her work and complex relationship to the city.

The film is crafted in black-and-white, color, super 8, 16mm, DV and HD shot by Theo Stanley, and followed by a theme-driven score by Thomas Lauderdale.  Variety’s Ronnie Scheib states that Clemente’s “exquisitely crafted” documentary “itself quite simply ranks of a work of art.”

More information and images after the jump.. 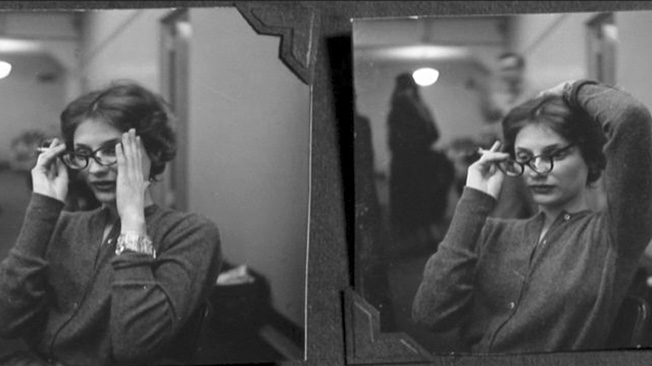 Swoon, the youngest of the five artists, moved to New York in 1997 to attend Pratt University and has since shown at Deitch Projects.  She wheat pastes realistically rendered cutouts of street people and city symbols onto building walls and subways. 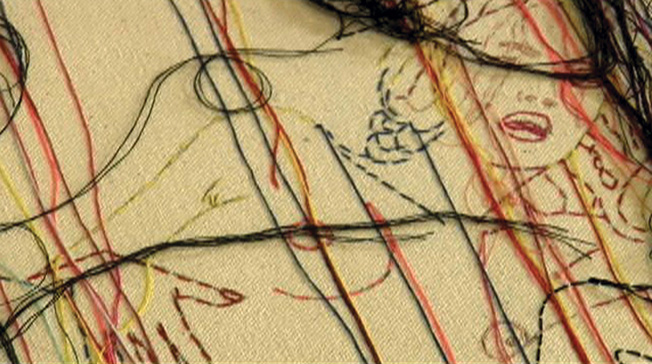 Ghada Amer grew up in Cairo, spent time in France, and now lives and works in New York City where in 2006 she showed at Gagosian Gallery, and now has an upcoming solo exhibition at the Brooklyn Museum.  Her hand-embroidered paintings subvert the traditional woman’s craft and rebel against the repression of women in Cairo, by addressing sexual subject matter.

Kiki Smith, a feminist artist best known for her figural sculptures, has lived in New York since 1976.  The Whitney Museum of American Art held a retrospective of her work in 2006.

Marina Abramovic, a Serbian performance artist, moved to New York in 2004 and had a major exhibition at The Solomon R. Guggenheim in 2006 where she performed her Seven Easy Pieces.

Nancy Spero, now in her 80’s, continues to make politically and socially active work.  She was married to the artist Leon Golub until his death in 2004. 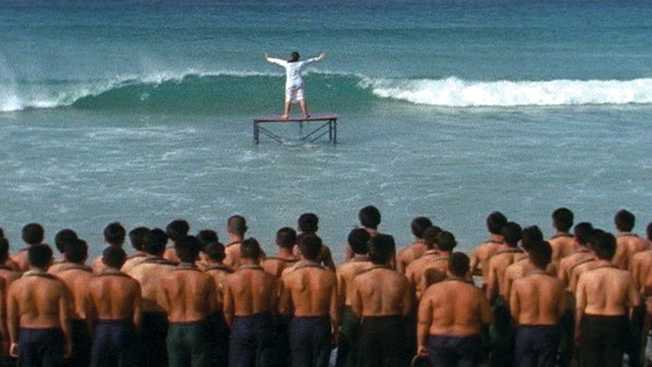 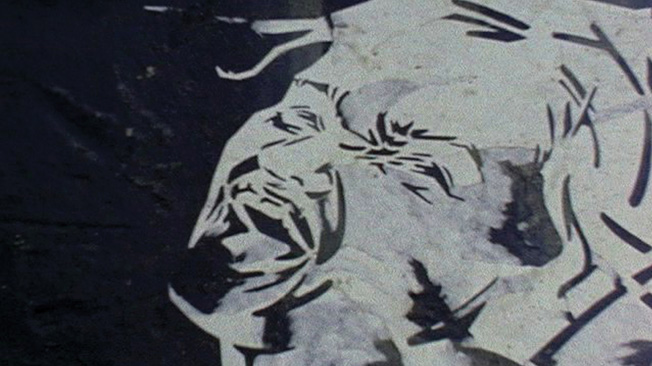 This entry was posted on Wednesday, January 14th, 2009 at 3:30 pm and is filed under Art News. You can follow any responses to this entry through the RSS 2.0 feed. You can leave a response, or trackback from your own site.