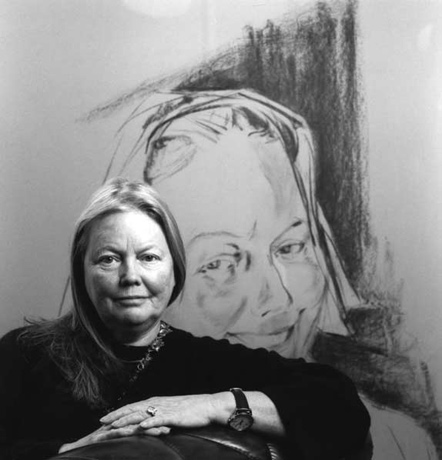 Alanna Heiss has retired after 37 years of curating MoMA’s PS1; an article on her final show [NYTimes]
$250,000 worth of prints including those by Pablo Picasso, Henri Matisse stolen in Berlin [AssociatedPress]
A chronicle of the rise of auction prices before the fall, and a rumor that 2/3 of the bidders for Hirst’s monumental September auction may not actually pay for the works, and part 2 here [Bloomberg]
A video of  Eric Fischl at Mary Boone [Newarttv] 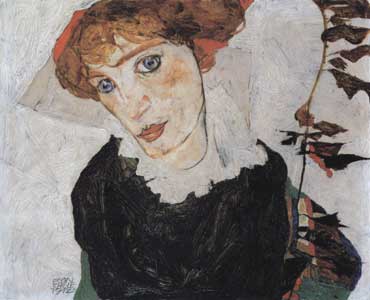 Egon Schiele’s Portrait of Wally via the ArtNewspaper 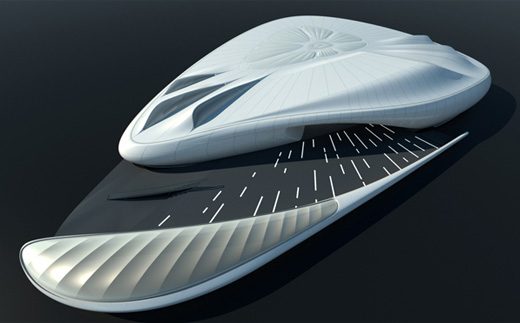 This entry was posted on Monday, January 5th, 2009 at 4:07 am and is filed under Newslinks. You can follow any responses to this entry through the RSS 2.0 feed. You can leave a response, or trackback from your own site.

One Response to “Newslinks for Monday, January 5th, 2009”