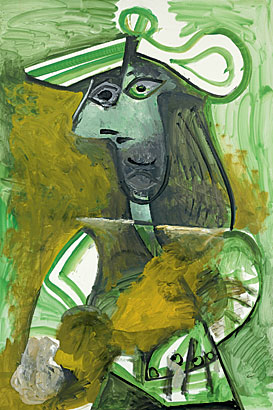 Pablo Picasso’s ‘Femme au Chapeau,’ via Christie’s, sold by Julian Schnabel, went for $7.7 million, slightly under the estimate of $8-12 million

Last night’s Impressionist and Modern Art Evening Sale at Christie’s fared better than Sotheby’s auction on Tuesday covered here by AO, with 38 of the 48 lots selling, realizing 94% of potential value, bringing in a total of $102.7 million, falling within estimates of $86.7-125.2 million. Highlights include two late Picasso paintings and a Giacometti sculpture, in contrast to the pricey Picasso and Giacometti works offered by Sotheby’s which failed to sell. Picasso’s ‘Mousquetaire à la Pipe,’ offered by Madoff victim Jerome Fisher, was the highest selling lot at $14.6 million, falling between estimates of $12-18 million. Julian Schnabel sold his own Picasso, ‘Femme au Chapeau,’ to recover debts due to construction costs at his West Village townhouse. The painting sold for $7.7 million, just shy of its low estimate of $8 million. The Giacometti sculpture, ‘Buste de Diego (Stele III)’ sold for $7.7 million, surpassing its high estimate of $6.5 million. 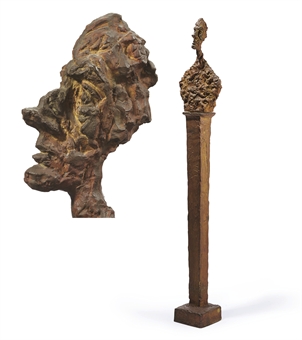 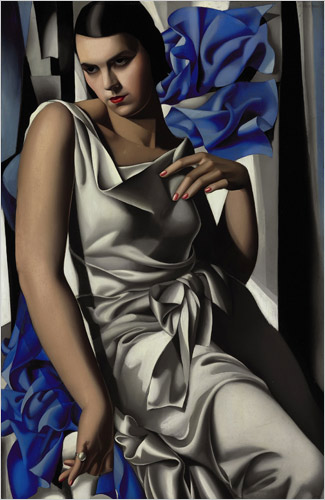 At the Sotheby’s auction, four paintings by Tamara de Lempicka did well, with ‘Portrait de Marjorie Ferry’ setting a record for the artist at $4.8 million. ‘Portrait de Madame M.,’ however, surpassed that record with the hammer coming down at $6.1 million, on the lower end of estimates between $6-8 million. 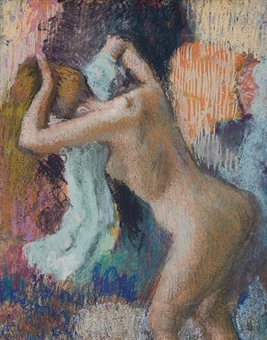 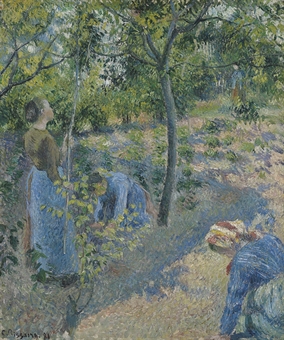 This entry was posted on Thursday, May 7th, 2009 at 12:21 pm and is filed under Auction Results. You can follow any responses to this entry through the RSS 2.0 feed. You can leave a response, or trackback from your own site.